As the birthplace of higher education, UGA is guided by a respect for history and tradition. We’re taking a trip down nostalgia lane to learn about college life through the decades. So dust off your flannels and grunge band T-shirts as we go back to the 1990s.

The 1990s were defined by pop culture and innovative technology. It was a spirited decade in America and that was no different on UGA’s campus. The university hosted three Olympic competitions in 1996, putting Athens on the map as an internationally recognized hub for sports, culture and entertainment. During this decade, our historic campus also expanded with new buildings like the Ramsey Student Center for Physical Activities and the Georgia Museum of Art. 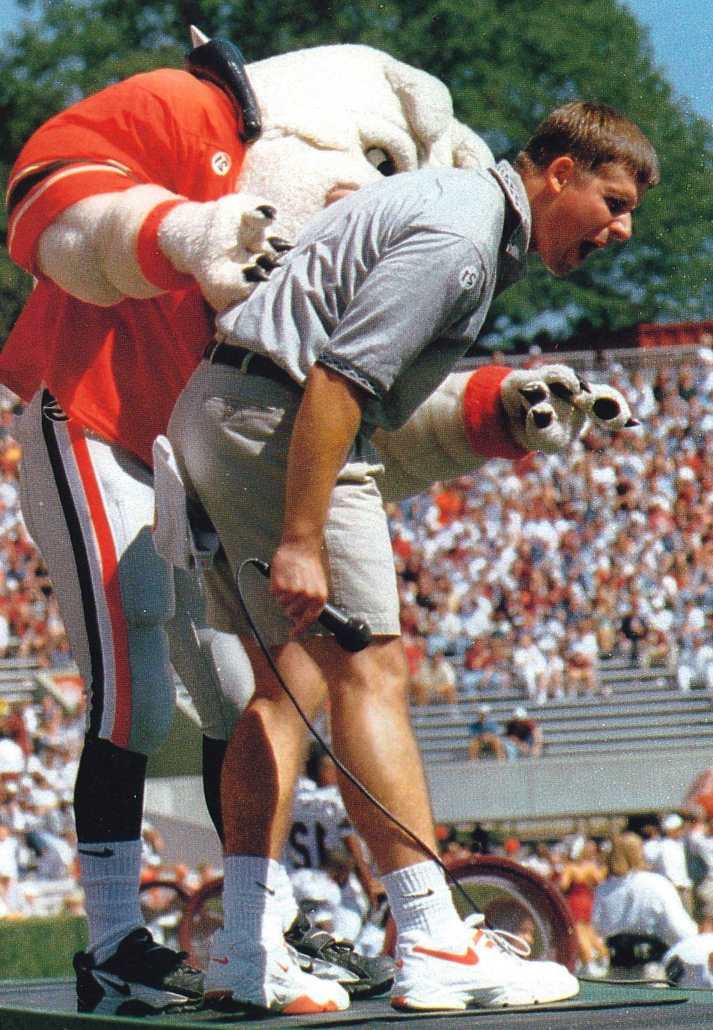 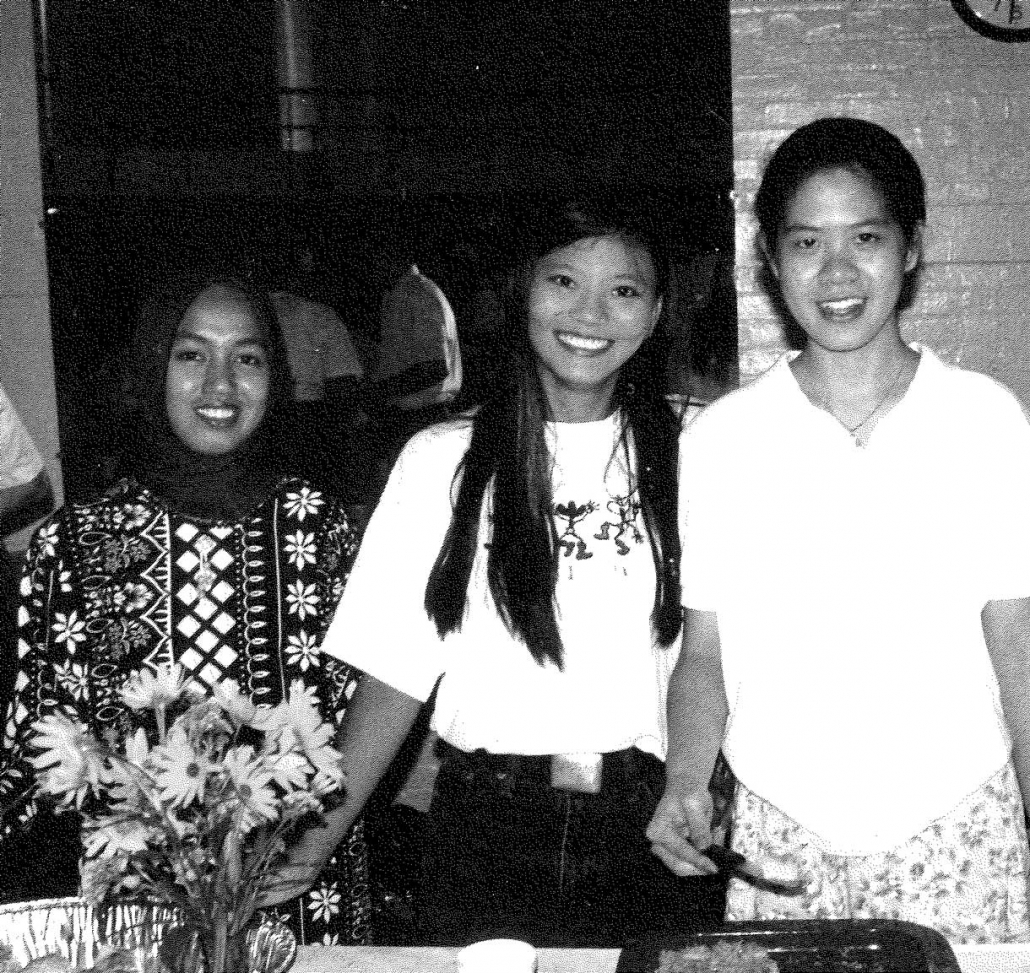 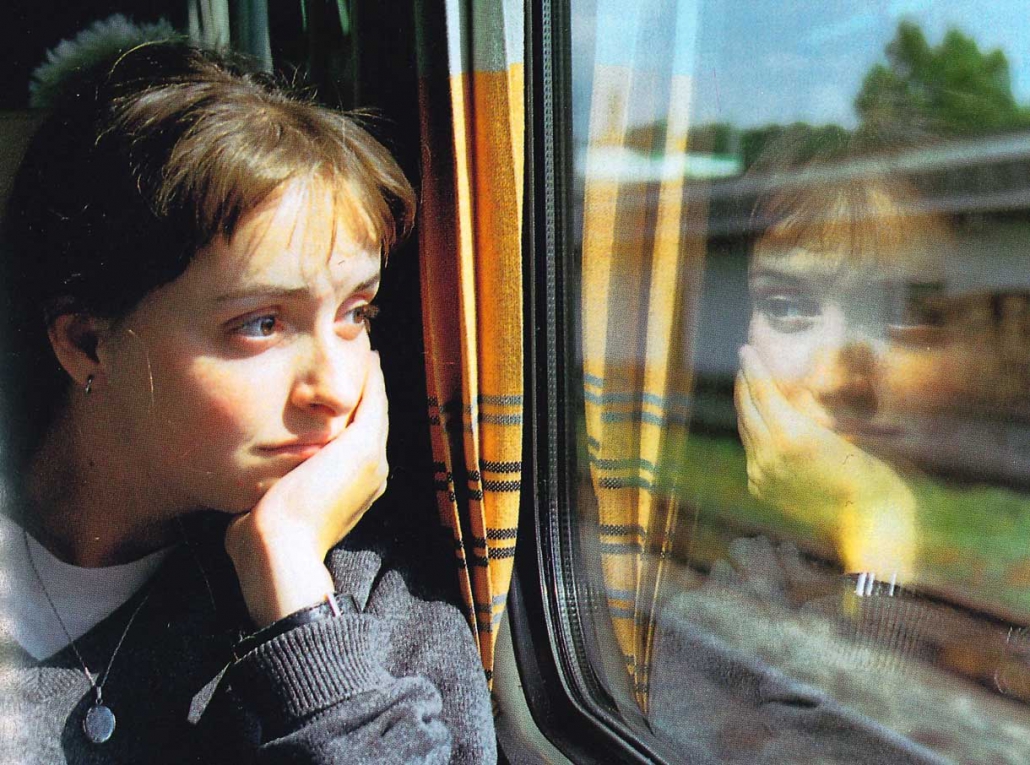 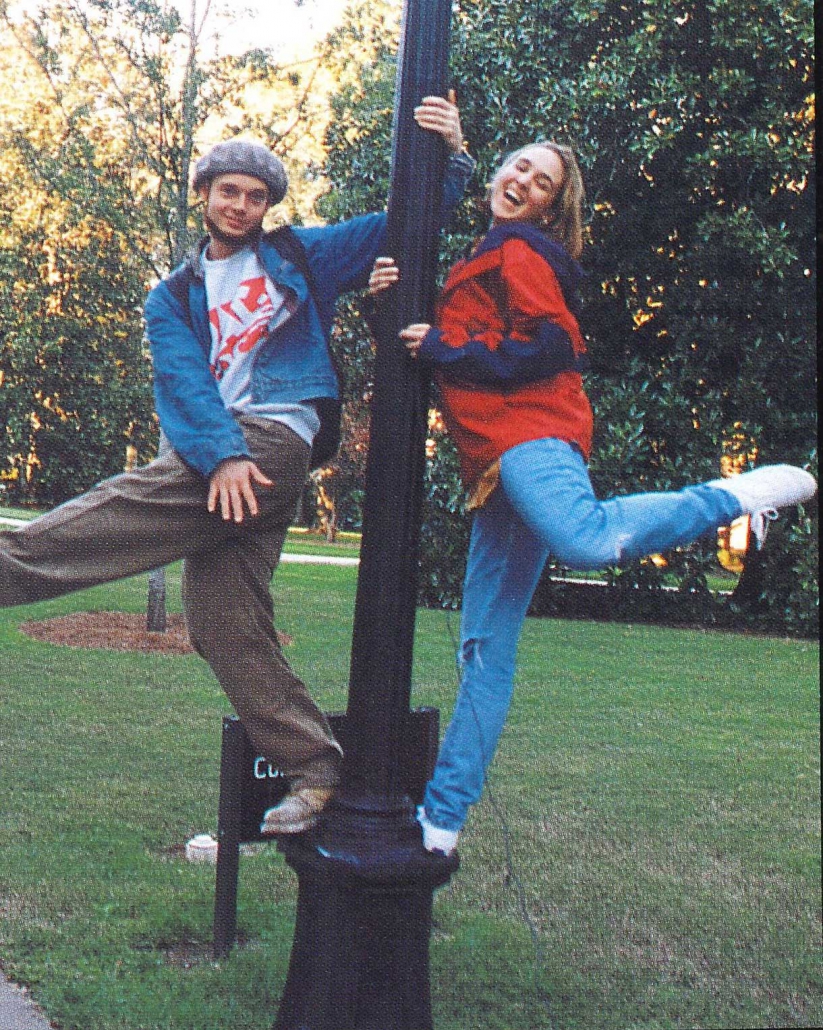 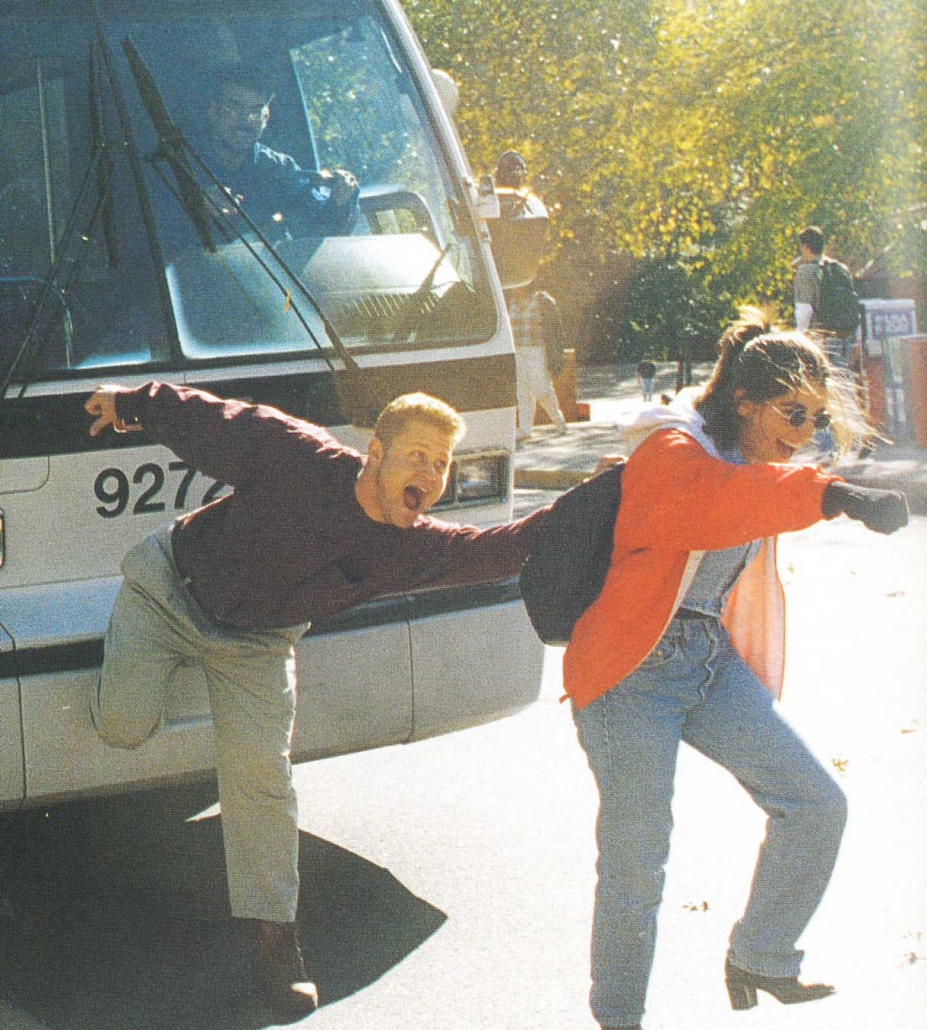 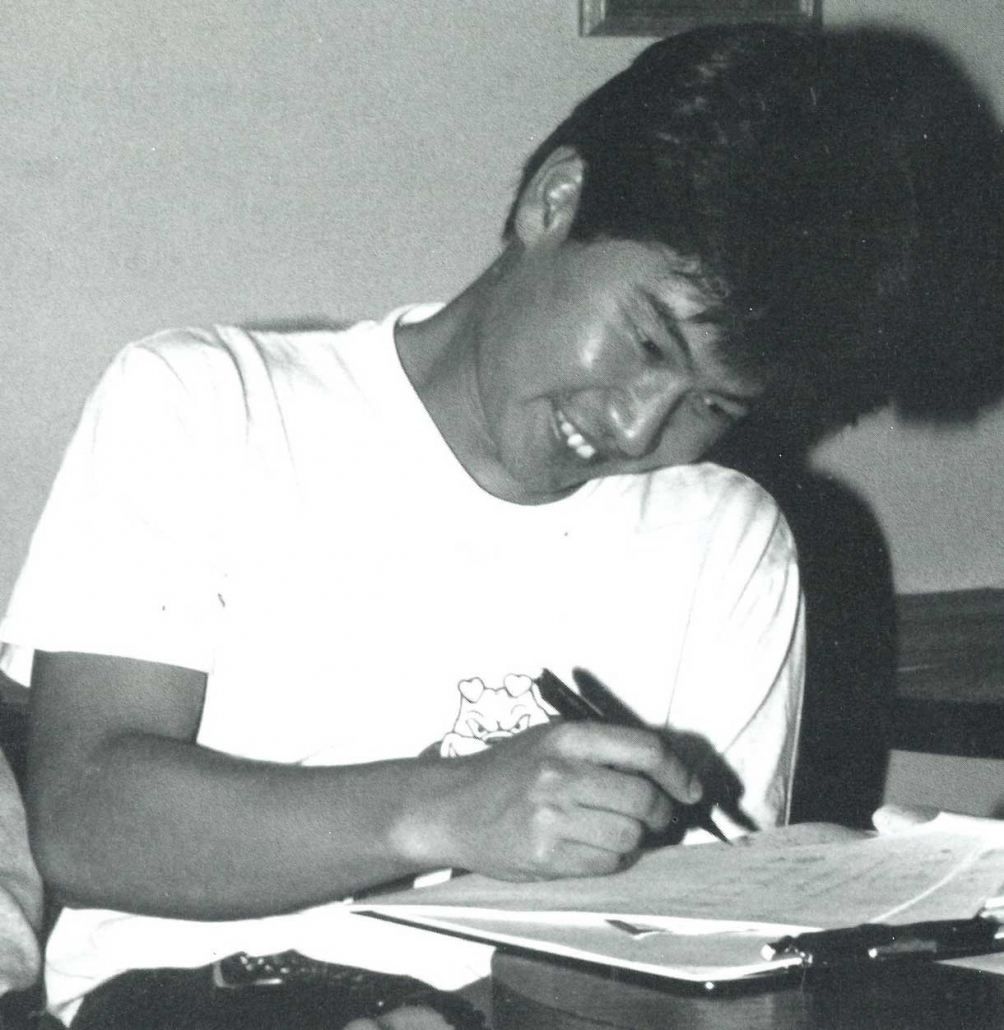 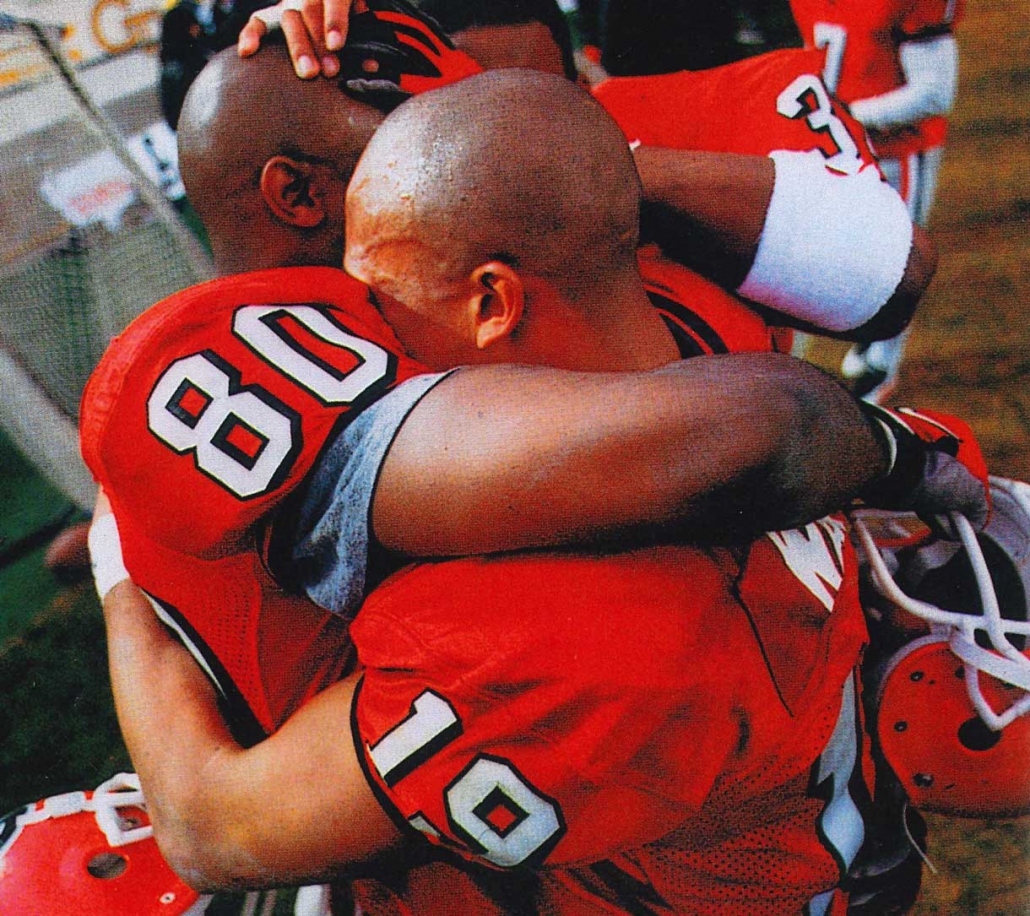 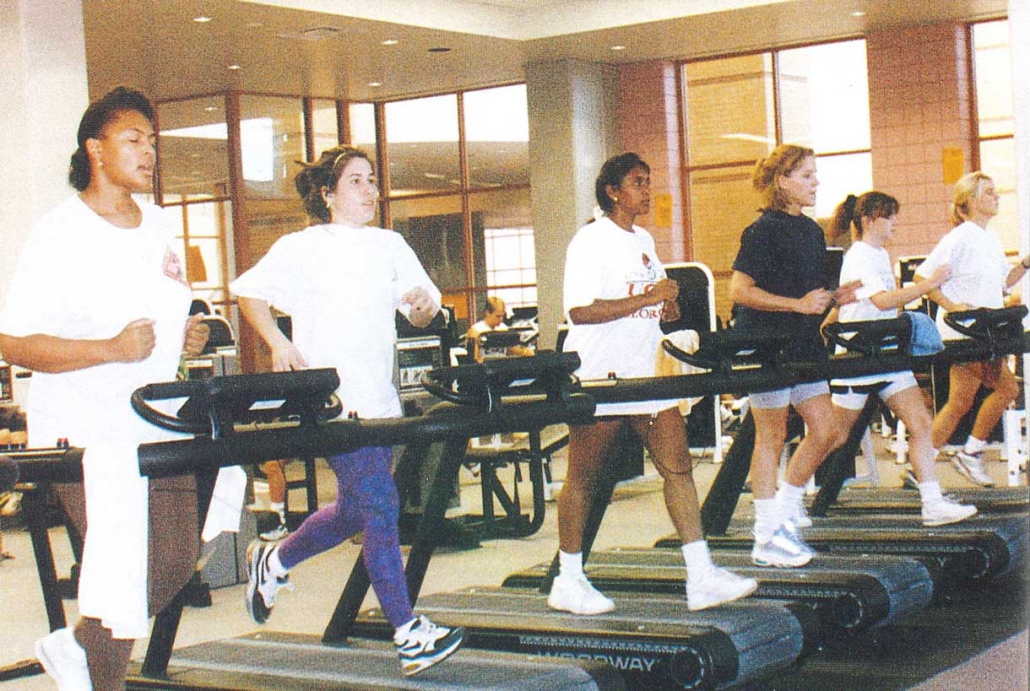 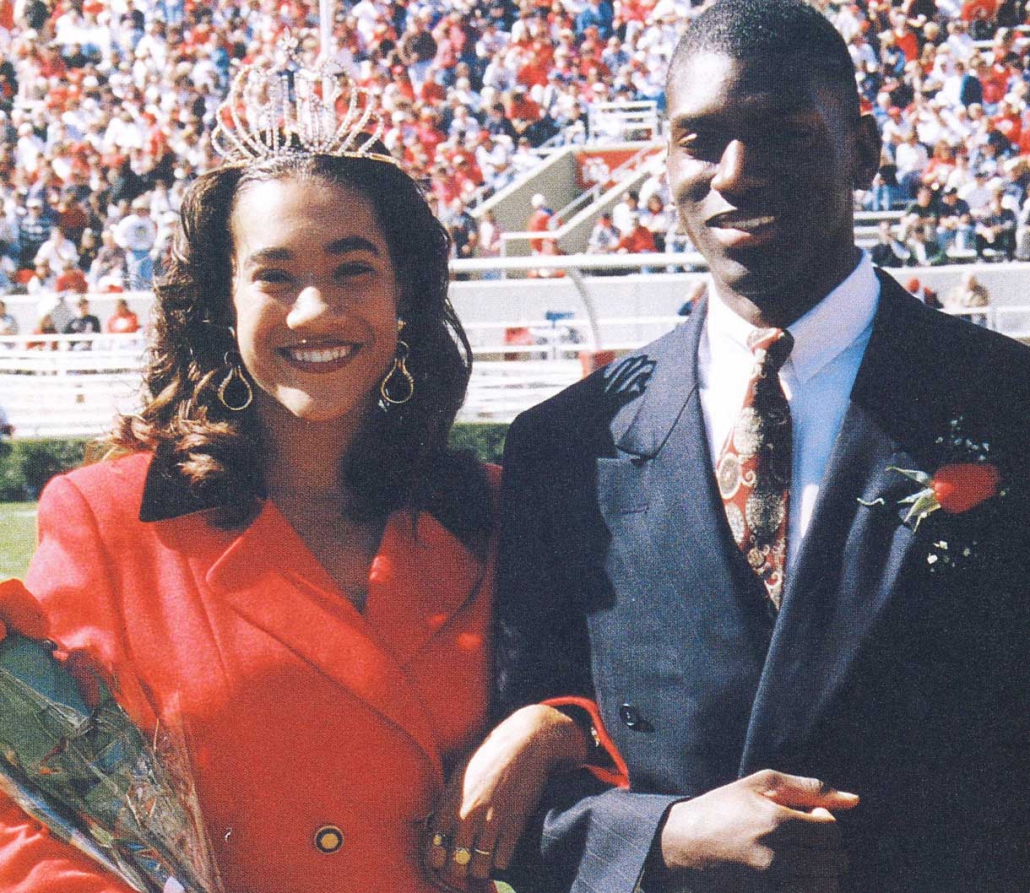 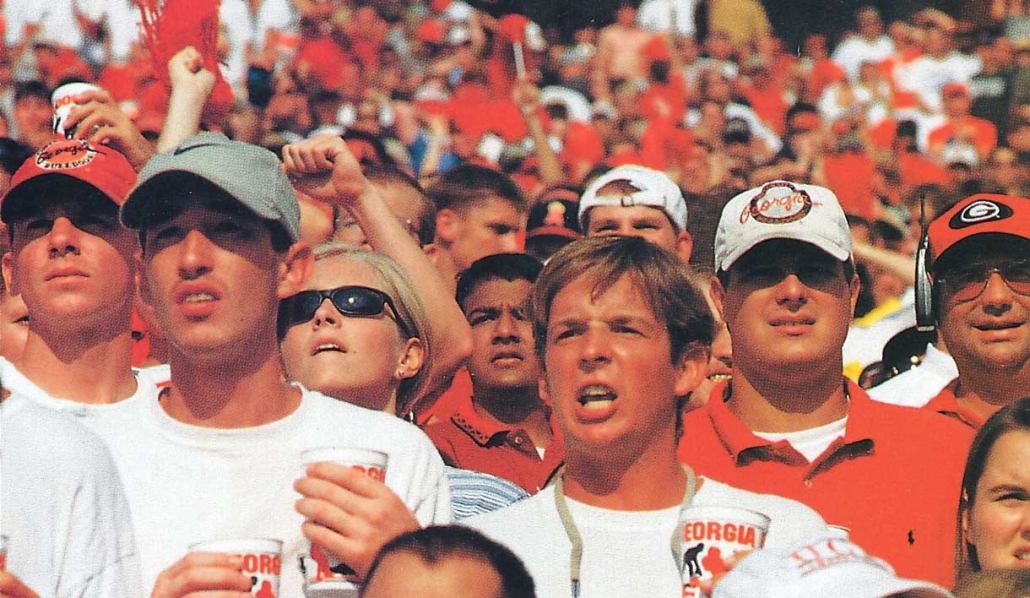 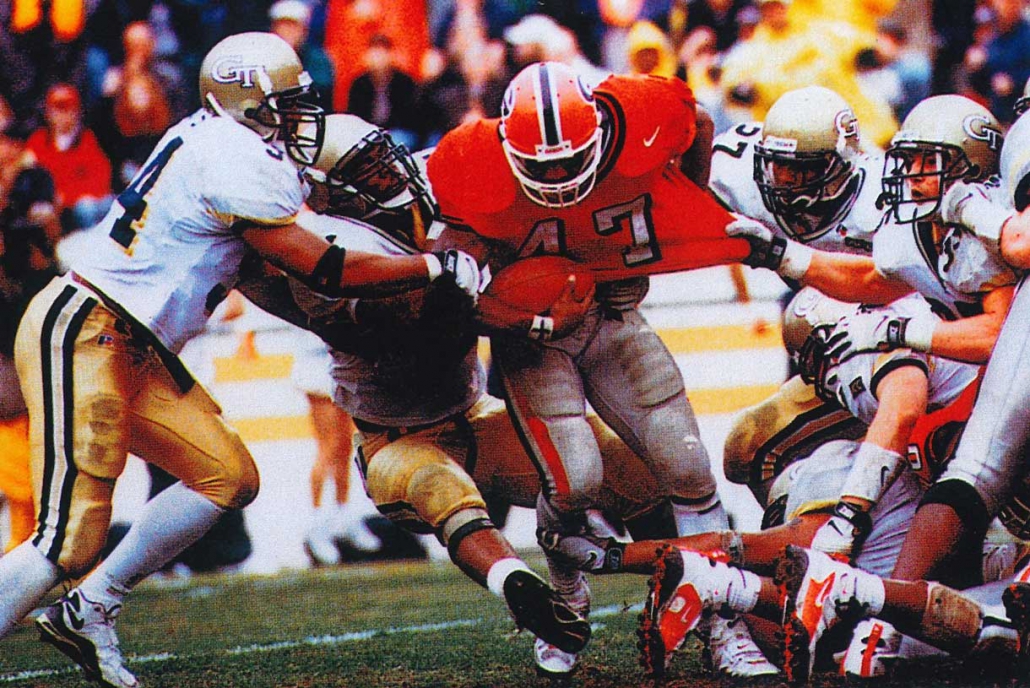 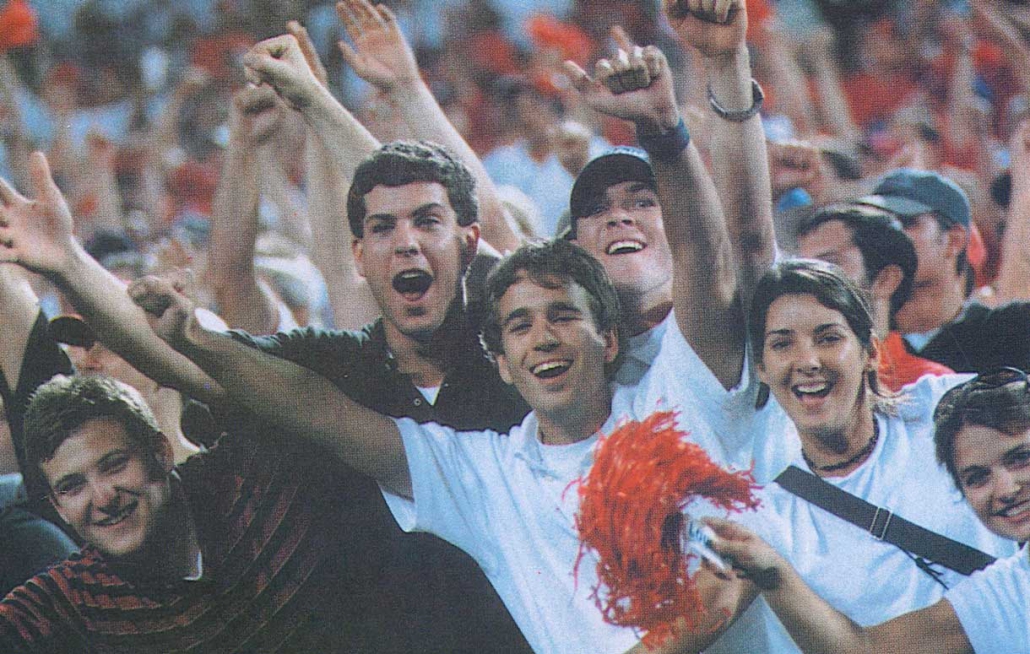 Here are some important moments in UGA’s history in the 1990s: 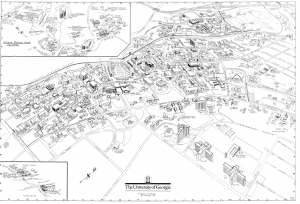 UGA’s campus in 1999. Notice any differences from today?

Following the creative ascent of bands like R.E.M and the B-52s in the ’80s, Athens was established as a cultural epicenter for music. Students flocked to venues and bars like the Flying Buffalo, Rockfish Palace, T.K. Harty’s Saloon, The Odyssey, Georgia Bar and Boneshakers.

The Uptown Lounge, a popular music club, became the Atomic Music Hall in the mid-’90s. Atomic gained recognition as one of the most vital underground rock clubs during the 1990s. It hosted punk-rock bands like Trash Fest, Harvey Milk, Jucifer, Trinket, Space Cookie and Buzz Hungry. The club also attracted national acts such as Hole, the Oblivions and Drivin’ N Cryin’.

Other popular acts during the ’90s included Of Montreal and Drive-By Truckers. The Elephant 6 Collective, a group of like-minded indie bands, gained nationwide exposure in the mid-1990s with the rise of Neutral Milk Hotel, Elf Power and Olivia Tremor Control.

In 1998, a week after the release of their first live album, Light Fuse, Get Away, Widespread Panic closed the streets of Athens to put on a free album release party for 100,000 fans. The live concert broke Metallica’s record for the largest record release party. 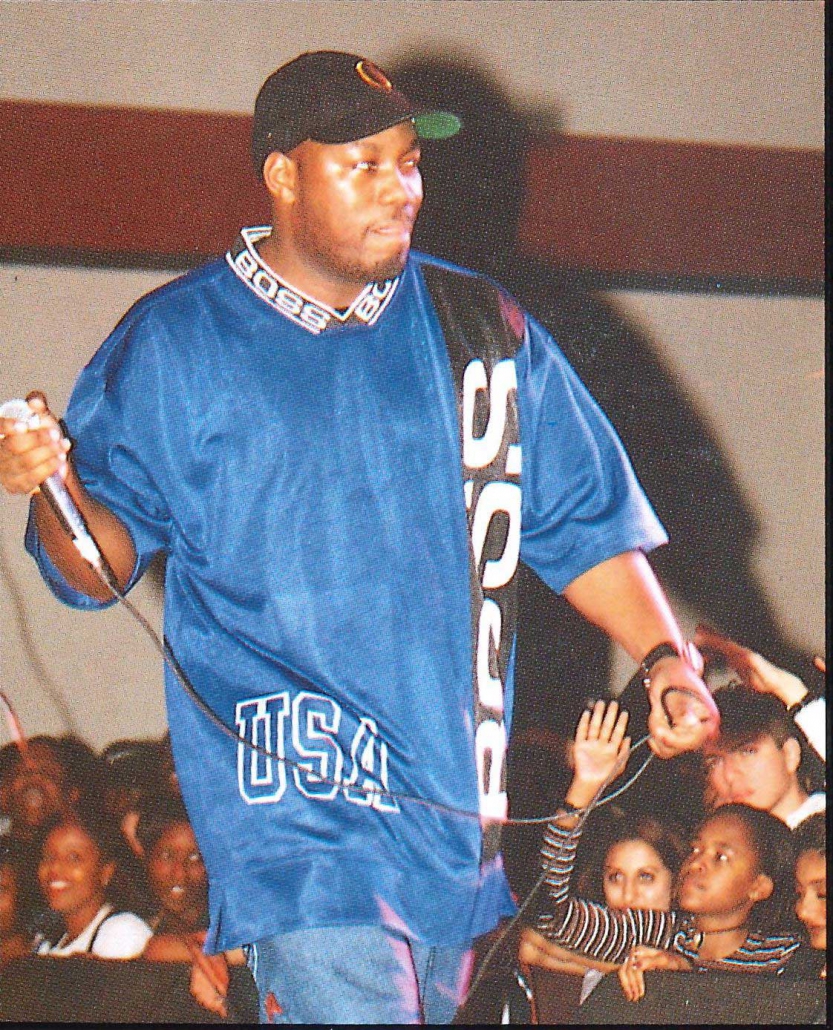 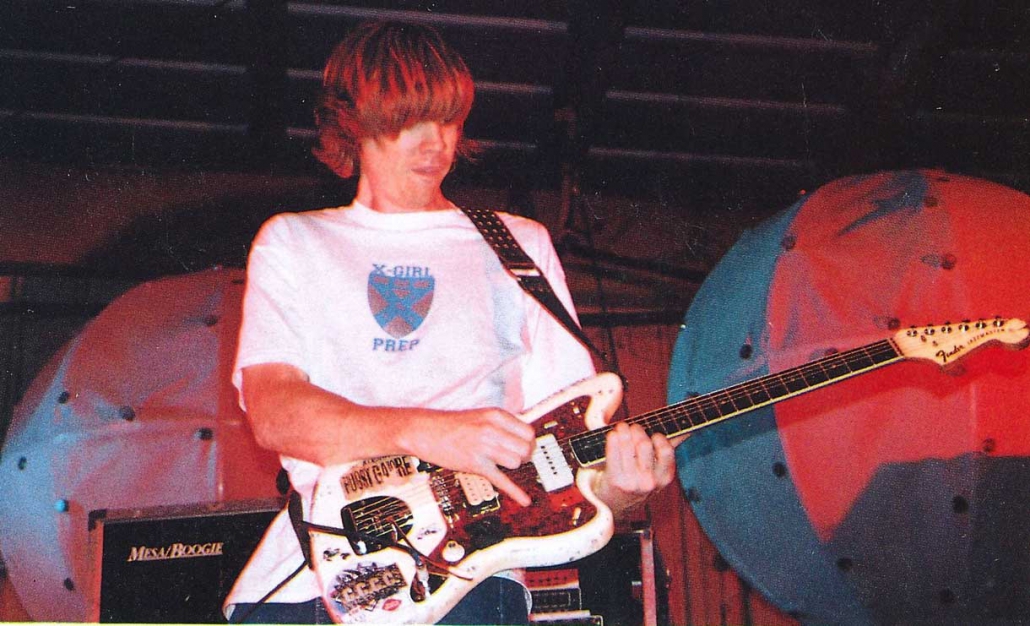 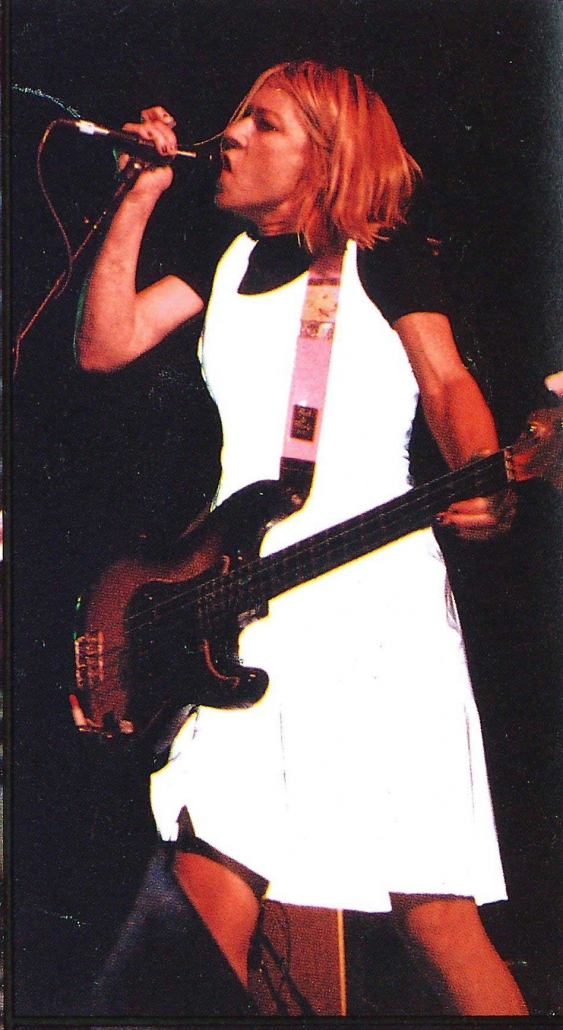 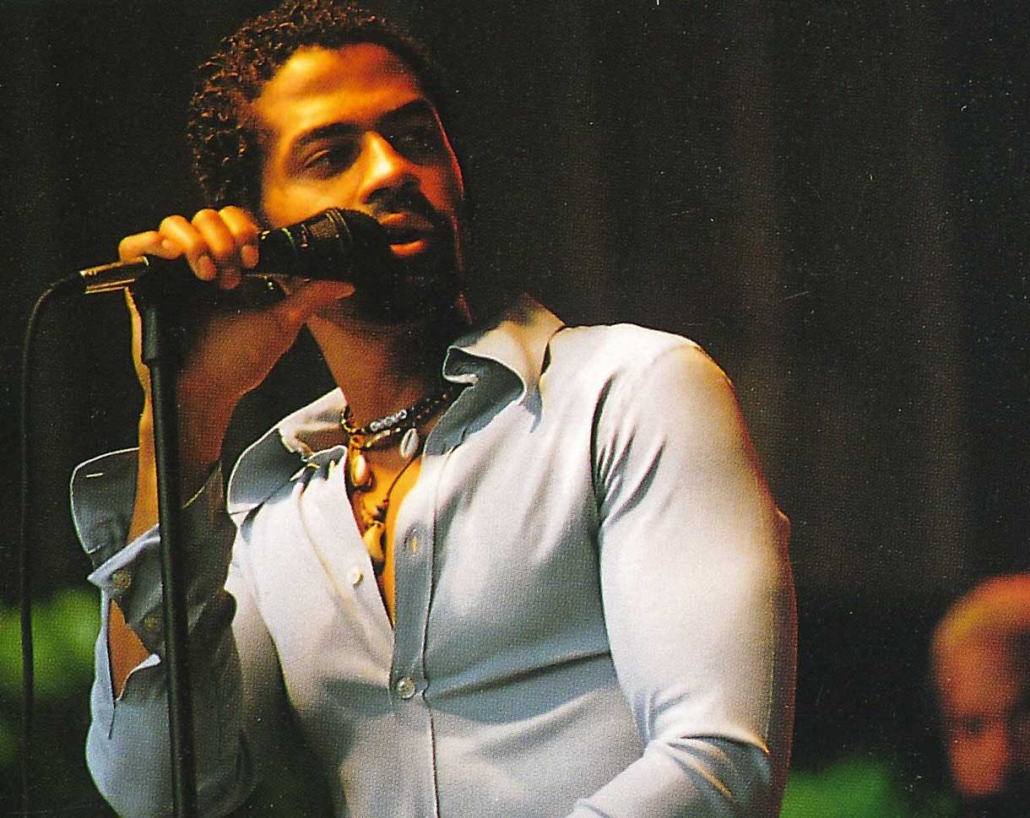 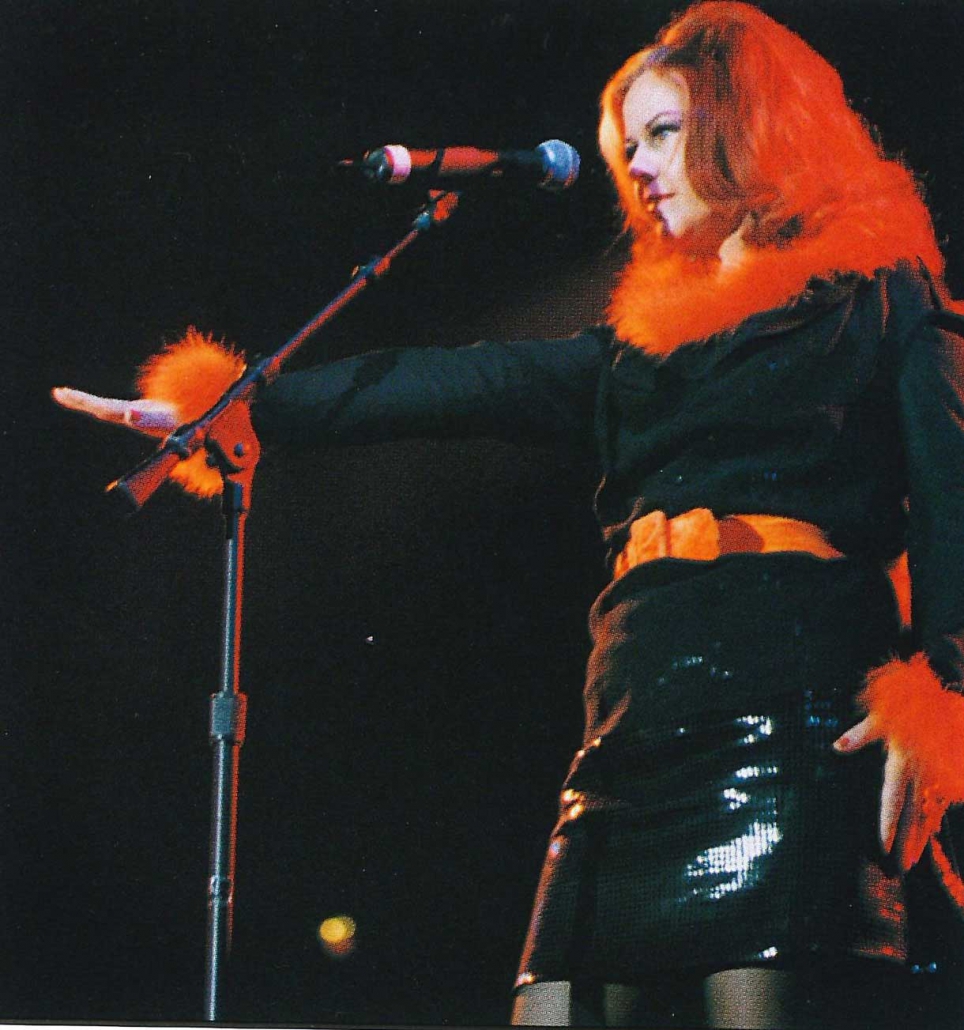 Fashion returned to minimalism in the 1990s, sharply contrasting the bold and elaborate styles of the ’80s. Wardrobe staples included cardigans, long, fitted skirts, straight-legged pants, cropped T-shirts and overalls—all in neutral tones. During the early to mid-1990s, grunge and alternative bands like Nirvana influenced an “anti-fashion” movement which consisted of oversized clothing, flannel shirts, distressed jeans, Doc Martens and bucket hats. Students on campus could be seen wearing a combination of these styles, but most opted for a UGA T-shirt with high tops or white, chunky sneakers. 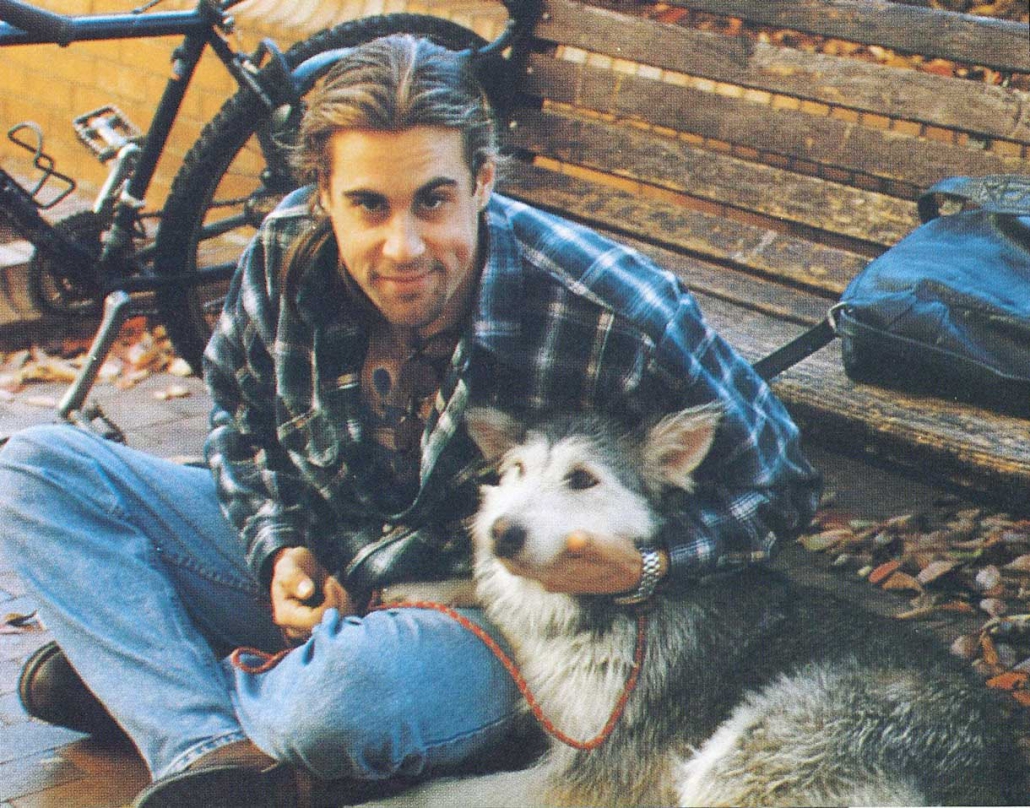 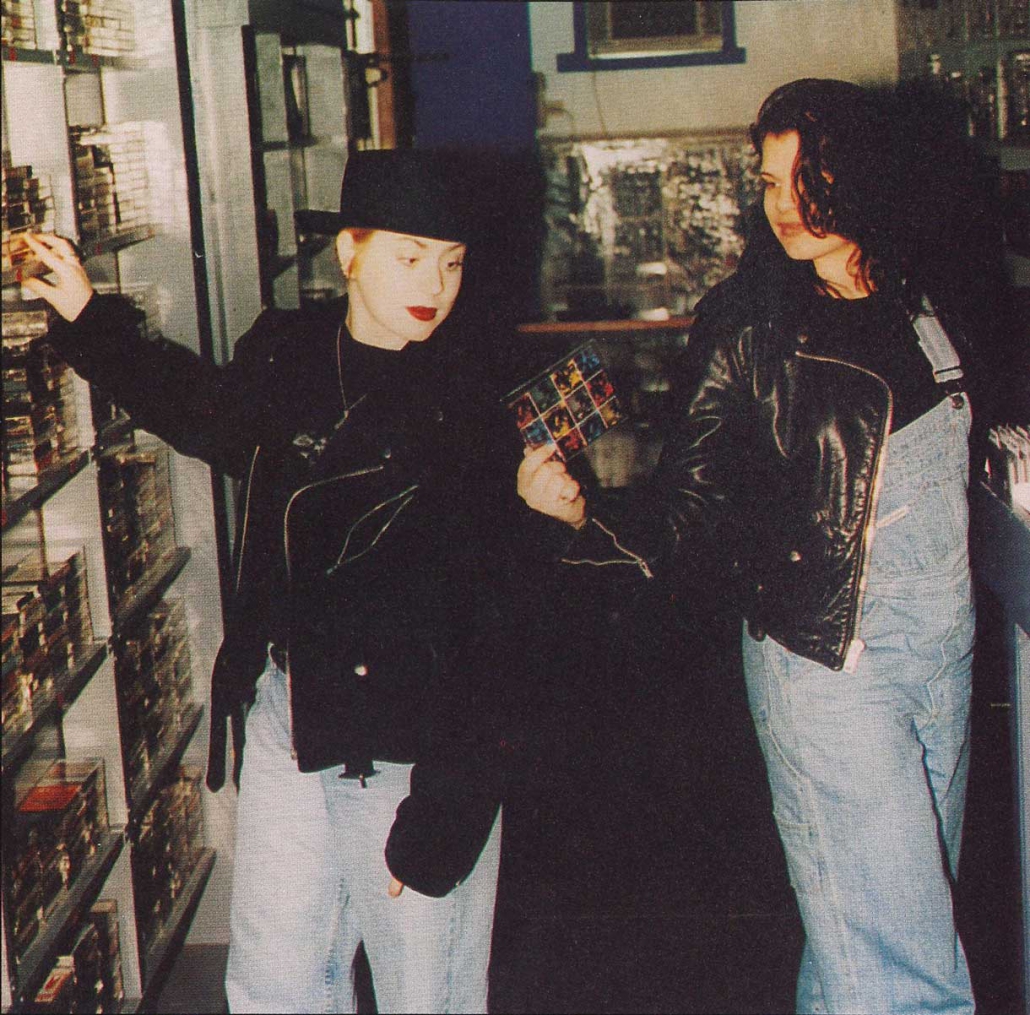 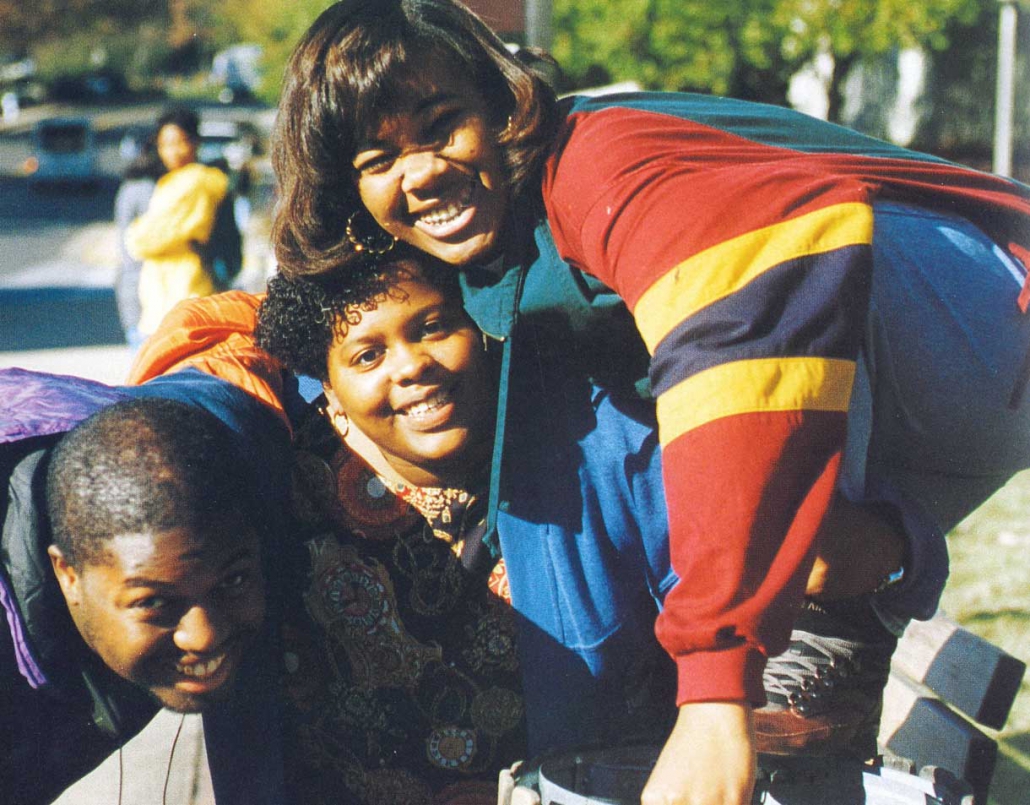 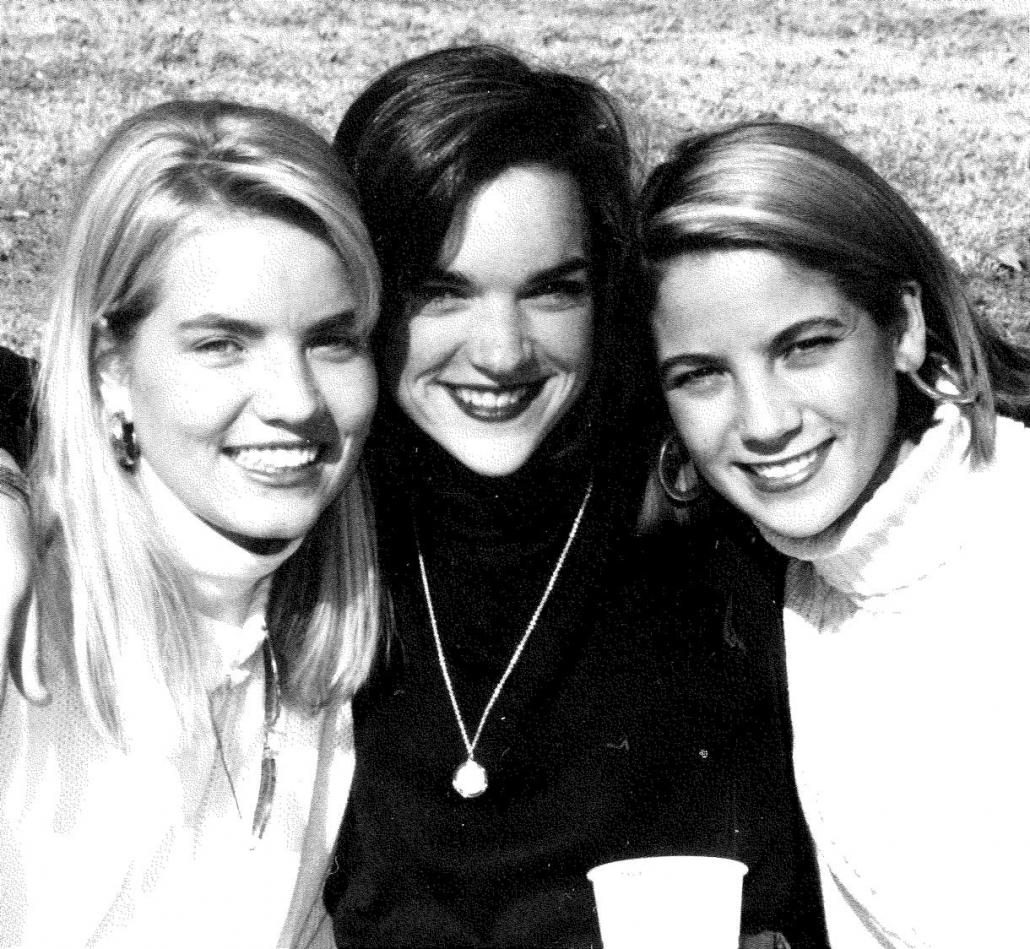 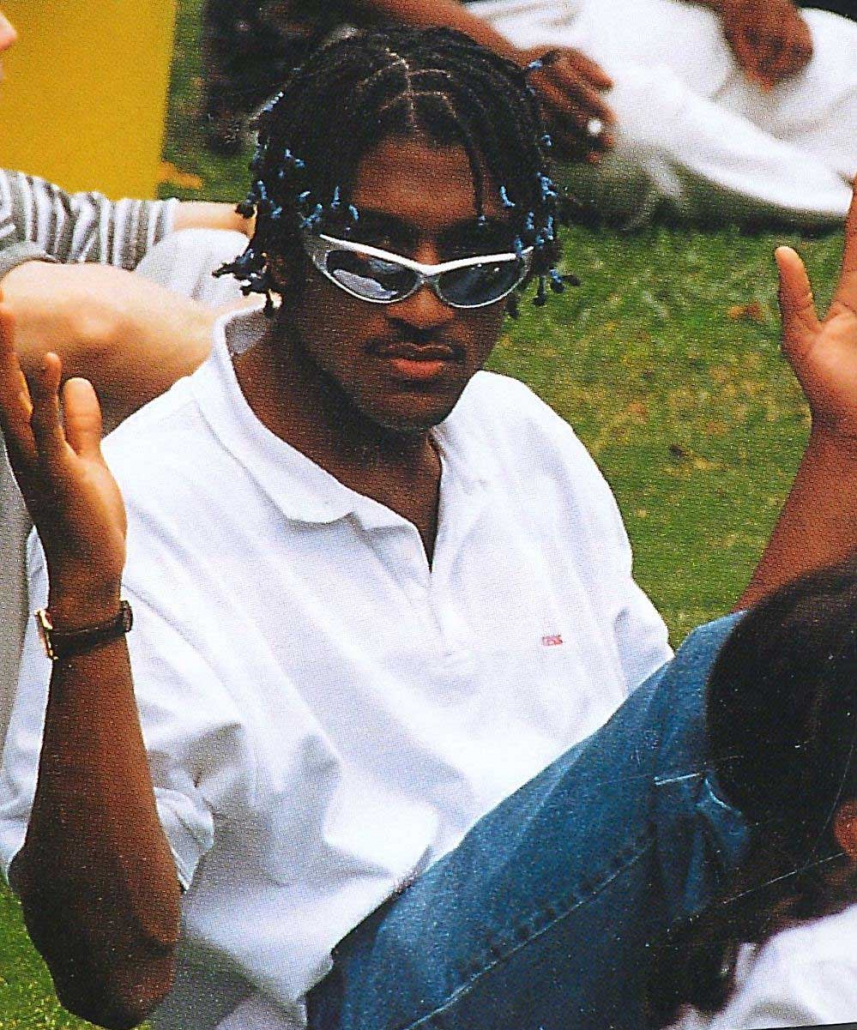 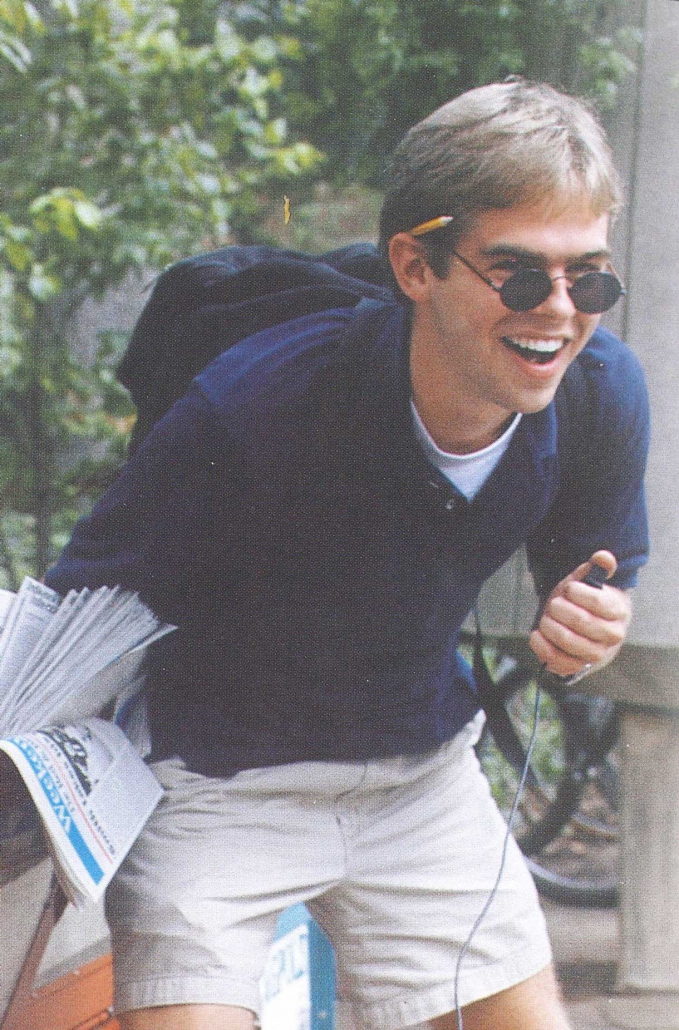 The 90’s gave birth to television shows and sitcoms, entertaining sporting events, blockbuster movies, and video games. Students could be found huddled around bulky, flat-screen TVs watching the latest music videos on MTV. Here are some TV shows that further revolutionized the decade:

UGA fosters lifelong relationships with alumni, because we are committed to the growth, success and connection of the Bulldog nation. Whether you passed through the Arch in the 1990s or just caught a game inside Sanford Stadium, you’re a Georgia Bulldog and you will Never Bark Alone. 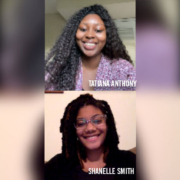 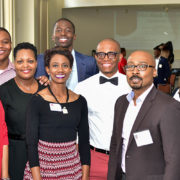 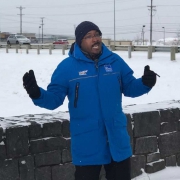 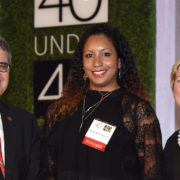 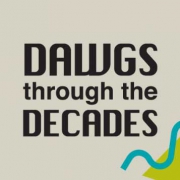 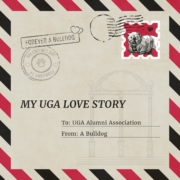 Checking in with Alumni Board Member Truitt Eavenson

A winning team – a mentorship testimonial
Scroll to top