Peter Shedd is the 2020 Faculty Service Award recipient. First presented in 1969, the award recognizes current or former UGA faculty and staff who have distinguished themselves in service to the university.

Shedd is a University Professor Emeritus and a Josiah Meigs Distinguished Teaching Professor of Legal Studies in the Terry College of Business at the University of Georgia. He received undergraduate (BBA ‘74) and law (JD ‘77) degrees from UGA. After graduating from law school, he clerked for Anthony Alaimo, who was then the chief judge of the United States district court for the Southern District of Georgia.

In 1978, Shedd returned to the University of Georgia as a faculty member in the Terry College of Business. He has written numerous articles and books on a variety of commercial law topics. Included among his works are two leading textbooks in the areas of the legal and regulatory environment of business and business law.

Professor Shedd has earned recognition as an outstanding teacher. In 1993, he was one of the recipients of the University of Georgia’s highest teaching recognition— the Josiah Meigs Distinguished Teaching Professorship. Later that same year, the Council for the Advancement and Support of Education named Shedd its Georgia professor of the year.

In addition to his teaching and research duties, Shedd served in several administrative capacities. During his career, he was the associate dean of the Terry College, the executive assistant to the university president, the university’s interim vice president for instruction, and, at the time of his retirement, the director of the Terry College full-time MBA program.

He served on the UGA Foundation Board of Trustees as a faculty representative and trustee from 2004 to 2009. He has also been active in numerous university and college committees. Shedd was awarded the Faculty Blue Key Service Award in 2015.

Following his retirement, Shedd continued teaching in the Terry executive and professional MBA programs until May 2019. He was a visiting professor at the Stephen M. Ross School of Business, University of Michigan, in 2009, 2012 and 2015. He also was a visiting professor at the Warrington College of Business Administration, University of Florida, in 2014. 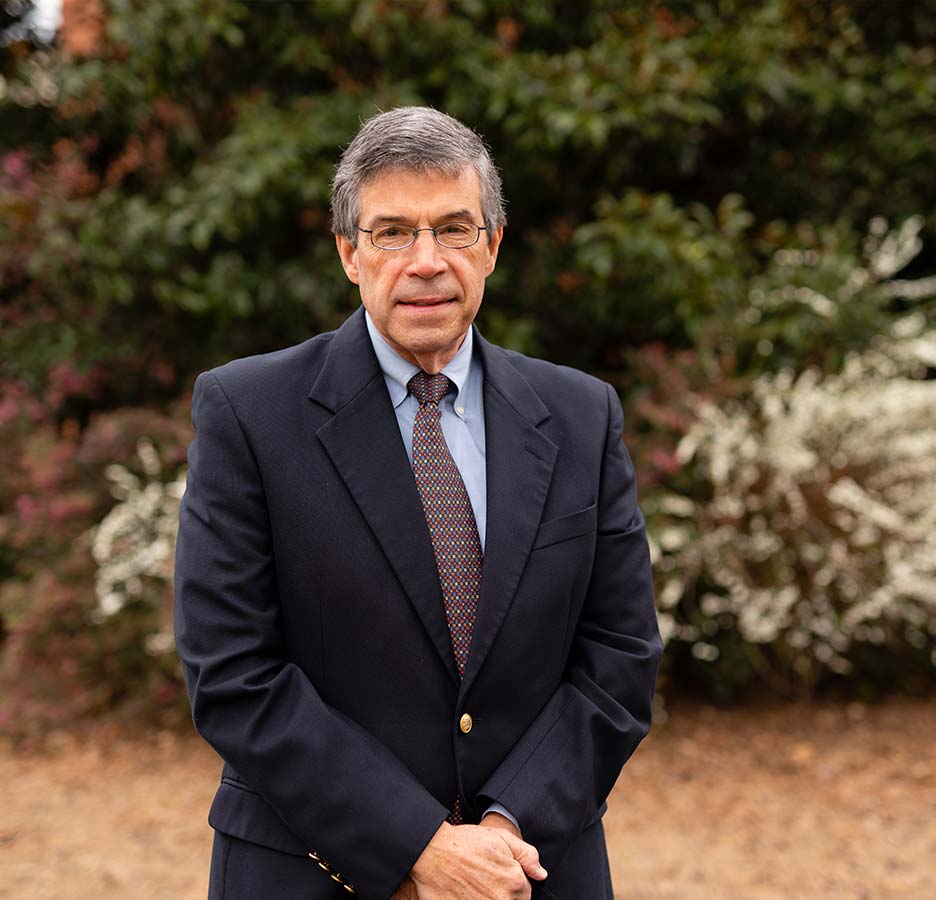