Sanford and Barbara Orkin are the recipients of the 2020 Friend of UGA Award. This award is given to any non-alumnus or organization that has demonstrated outstanding loyalty and support to the University of Georgia and the UGA community.

Sanford (H ’19) and his late wife Barbara, who passed away in November 2019, have demonstrated unyielding commitment to supporting the endeavors of UGA’s students, faculty and staff. They have provided tremendous financial support across the university’s campus.

Sanford and Barbara Orkin both attended UGA. Drafted into military service while still a student, Sanford Orkin joined his family’s pest control business after returning from the military service in the Korean War and served as president. Following the sale of Orkin Pest Control to Rollins Inc. in 1964, he maintained real estate and business interests in Atlanta and volunteered his time and support to UGA in numerous ways, including as a trustee of the UGA Foundation and UGA Real Estate Foundation. In 2007, he was honored with the Blue Key Service Award for his enduring support of the university.

In 2018, Sanford and Barbara Orkin were inducted into the Terry College of Business Pinnacle Society. Sanford and Barbara Orkin Hall, located in the Terry Business Learning Community, was named for the Orkins in recognition of their longstanding support of UGA, including a $5 million gift to the Terry College of Business. In addition to their support of the Terry College, the couple has endowed several scholarships for UGA students with financial need, a Georgia Research Alliance Eminent Scholar chair in the Center for Tropical and Emerging Global Diseases, and supported the School of Law, the College of Education, the Carl Vinson Institute of Government, the College of Public Health, UGA Athletics and many other academic initiatives.

In December 2019, Sanford Orkin received an honorary Doctor of Humane Letters degree from UGA during the undergraduate commencement ceremony. 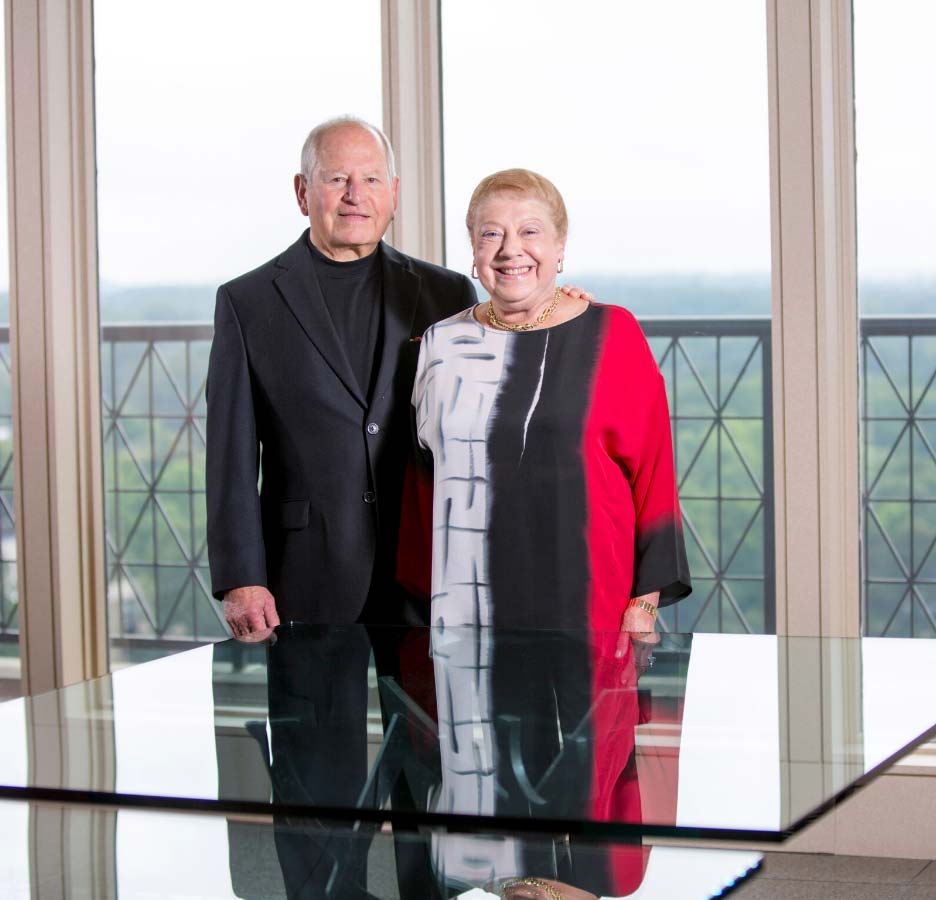 Thank Sanford Orkin for the commitment that he and his late wife shared with the University of Georgia. Share how their commitment has made a lasting impact on your UGA experience.