Lynda Bradbury Courts (AB ’63) is the 2020 Alumni Merit Award recipient. This award is given to those who bring recognition and honor back to the University of Georgia through outstanding leadership and service.

As a lifelong philanthropist, Lynda has supported and served the university for decades in a multitude of ways. Perhaps most notably, she served as the chair for the University of Georgia Foundation board of trustees from 2004 to 2005.

After graduating from the Westminster School in Atlanta, Lynda attended UGA and graduated with a bachelor’s degree in English in 1963. While attending UGA she was involved in her sorority, Kappa Kappa Gamma, as well as the UGA cheerleading team.

Upon graduating from UGA, Lynda attended Florida State University where she earned her master’s degree in English education. She also studied at the prestigious Shakespeare Institute in Stratford-upon-Avon, England.

Lynda turned her English and education expertise into a teaching career as an instructor at Georgia State University for several years. Soon after she then turned her focus to her true lifelong passion of philanthropy.

She served on the University of Georgia Foundation board of trustees from 2001 to 2005. As the Foundation’s chair, she led them through many philanthropic efforts.

Lynda has also served in various capacities with dozens of organizations and boards across the state. As a major supporter of the arts, she has served with organizations such as the Atlanta Ballet, Metropolitan Atlanta Arts Fund, Woodruff Arts Center and the High Museum of Art.

Lynda and her husband Richard W. Courts II have four sons, Malon, Richard IV, Brad and Clay, and ten grandchildren. The Courts family continues a legacy of service to the university. 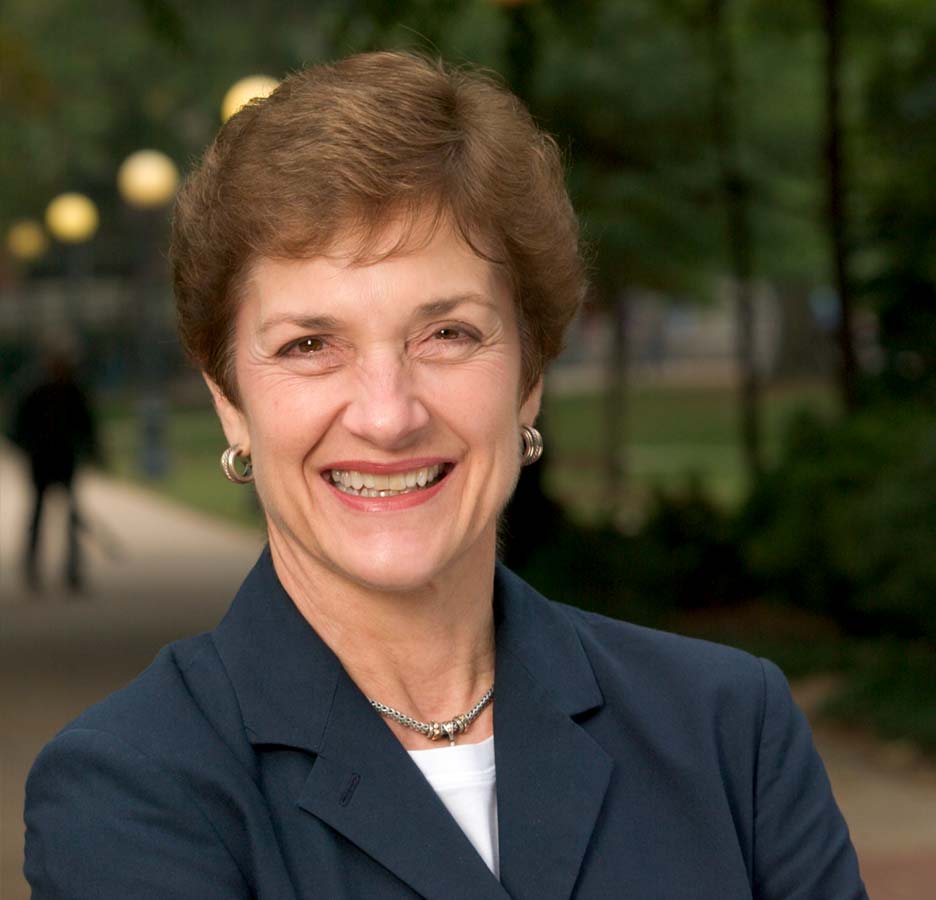 Thank Lynda Bradbury Courts for her commitment to the University of Georgia. Share how her commitment has made a lasting impact on your UGA experience.

“She is a role model for giving back to the place she loves. To me, being a role model is the greatest gift she could present to the university. If we had a lot more people like Lynda Courts, the university would be even greater than it is today.”