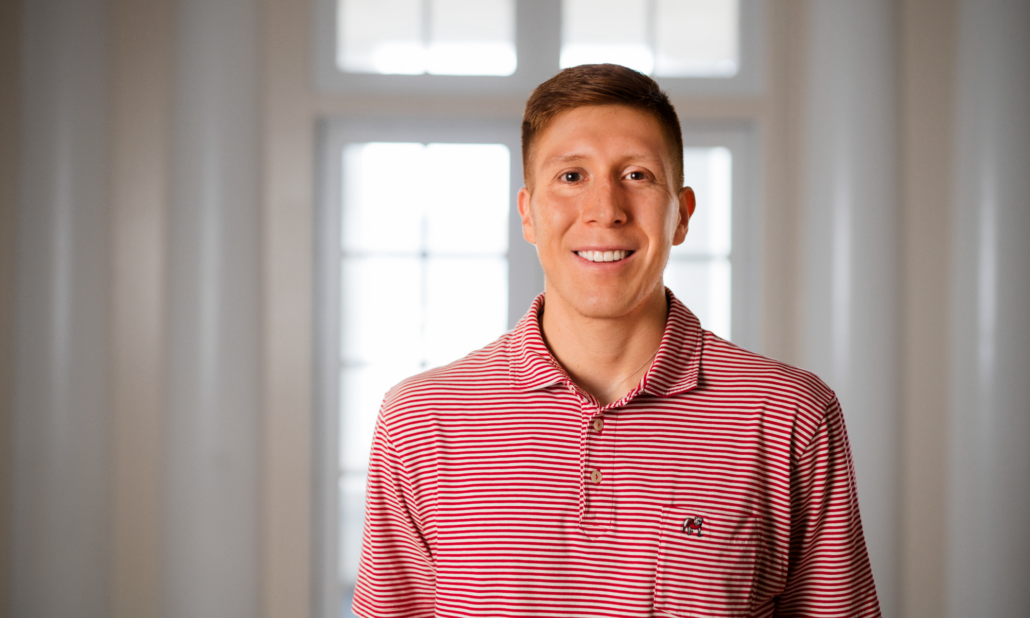 Before joining GDC & Ascot in September 2020, Mencias began his career with Wells Fargo. His 6-year tenure with Wells Fargo began as a summer intern in 2014 for the Beverage Finance Group within Middle Market Banking in Atlanta, which eventually led to a full-time role with the Group and Wells Fargo’s early talent program: the Financial Analyst Program, a three-year credit risk program within the Bank’s Wholesale University.

Following a successful completion and graduation of CMTP, Mencias returned to the Beverage Finance Group in 2018 as an Assistant Vice President (AVP) & Portfolio Manager. A year later, he joined the Corporate Asset Based Lending team within Capital Finance as an AVP and underwriter. In this role, Mencias focused on preparing credit approval memos for senior credit officers for acquisition financing, cash-flow bridge deals, turnaround scenarios, and asset-based loans.

While at UGA, Mencias served as president of the Goizueta Ambassador Program and promoted the importance of higher education and diversity. He also served as an ambassador for the Terry College of Business. Additionally, Mencias completed the William E. and Barbara H. Beckham, Jr. Workforce Diversity Certificate Program, a workshop intended to further develop leadership skills and promote the importance of diversity within the workplace.

Mencias founded the UGA Latino Alumni Council in 2017 and currently serves as its president. The UGA Latino Alumni Council is the first and only alumni group for UGA Latino graduates. They work to promote networking, collaboration, and further development for all UGA undergraduate and graduate alumni who have identified themselves as being of Latino descent (including Hispanic, Latin American/Latino, and Spanish Ancestry).

In his free time, Mencias mentors undergraduates in the Terry College of Business who are interested in pursuing careers in finance. Mencias also enjoys spending time with his family and his two English Bulldogs, training for triathlons and enjoying his native-Ecuadorian cuisine.

“Juan truly believes in the mission of the Latino Alumni group and showing students that there is a place for them here, both while they’re here and after they graduated. Creating a sense of ‘familia’ after graduation and opportunities for future Bulldogs. He has never lost that Bulldog spark. He saw that you still have the power to create a better future for UGA.”