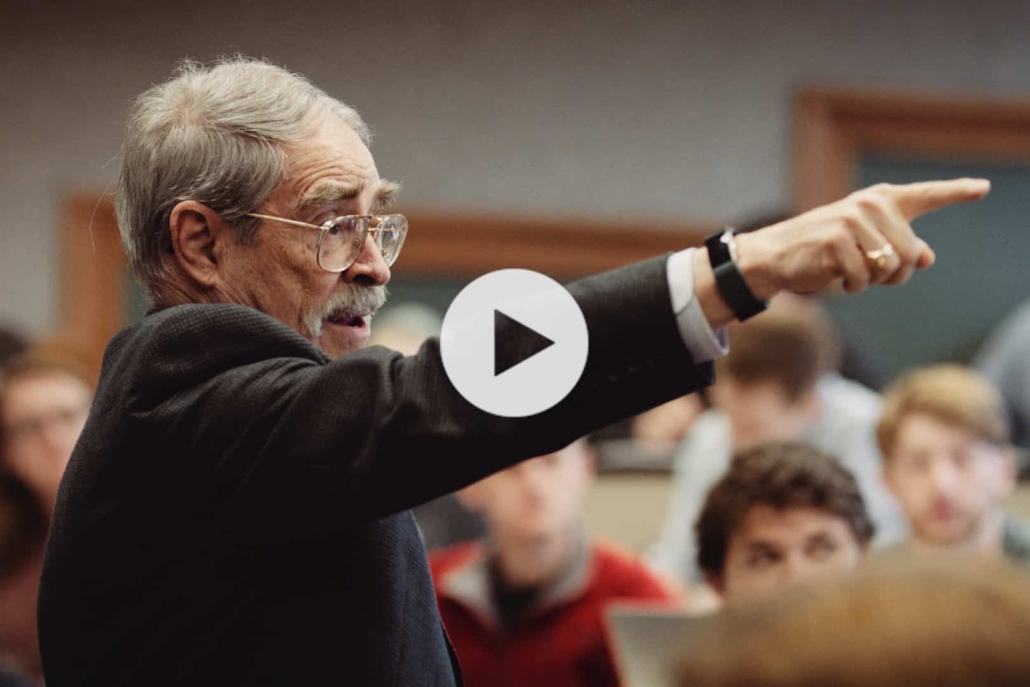 Bullock is the author, co-author, editor or coeditor of more than 30 books and more than 250 articles. He has published in major political science, public administration and education journals. Among his most recent books are “The Three Governors Controversy” (2015) co-authored with Scott Buchanan and Keith Gaddie, “The New Politics of the Old South,” 6th edition (2018), coedited with Mark Rozell, and “The Rise and Fall of the Voting Rights Act” (2016), co-authored with Keith Gaddie and Justin Wert. He is the only three time winner of the V. O. Key Award, given annually for the best book on southern politics published in a particular year.

Bullock’s teaching and research specialties are legislative politics and southern politics. He has been recognized for outstanding teaching by the UGA Department of Political Science, the Honors Program, and the Student Government Association. In 1993, Bullock was one of four professors in the College of Arts and Sciences to receive its highest teaching award. He was named the outstanding professor in the School of Public and International Affairs in 2003. In 2005, he was named Josiah Meigs Distinguished Teaching Professor, the university’s highest honor for excellence in instruction.

“Dr. Bullock is most deserving of this honor for his 50 years of focus in pushing experiential learning on his students. I know for myself, I would not be where I am with my career had it not been for Dr. Bullock and him encouraging me to do internships, and I am not the only one. There are countless numbers of Dr. Bullock alumni who credit their careers to him, and credit his decades’ push to students to do internships and to study abroad. By doing this for as long as he has been at the University of Georgia, he not only has influenced generations of alumni, but he has a network of alumni he can reach out to that benefits his students.”