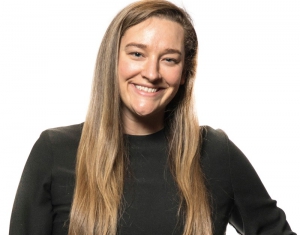 While the Bulldogs earned a “W” versus Notre Dame last month, one surprising brand also took home a marketing ‘win.’ Irish Spring, a popular soap line, enjoyed 15 minutes of internet fame thanks to an idea from Mallory O’Brien (ABJ ’12), the co-vice president for the NYC Dawgs and a social media community manager at Colgate-Palmolive, Irish Spring’s corporate parent.

After Georgia-based grocery chain Dill’s Food City announced in a now-viral post that it wouldn’t sell Irish Spring prior to the game against the Fighting Irish, Mallory had some great ideas that led to the brand reacting accordingly. 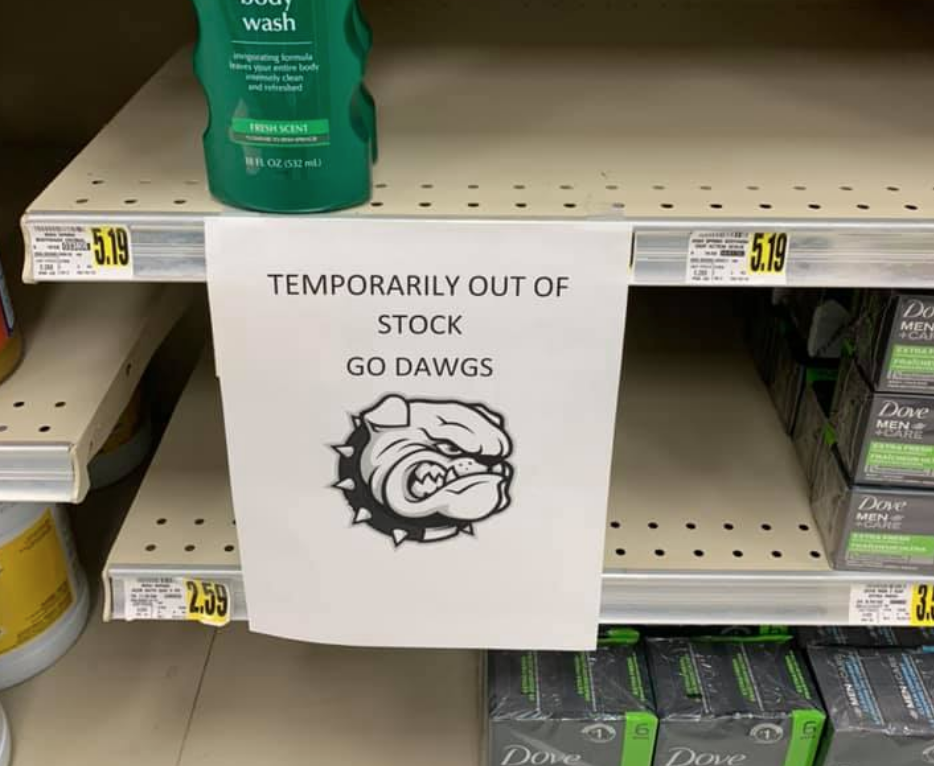 Though there had never been a reason for Irish Spring to need a Twitter presence, this turned into the perfect opportunity to start a social media storm. Now verified with over 3,000 followers, the account has been an immediate success.

In Irish Spring’s second tweet ever, the brand poked fun at the grocery store and claimed they were about to send a whole lot of soap to Athens. This gained almost 3,000 retweets and over 16,000 likes. 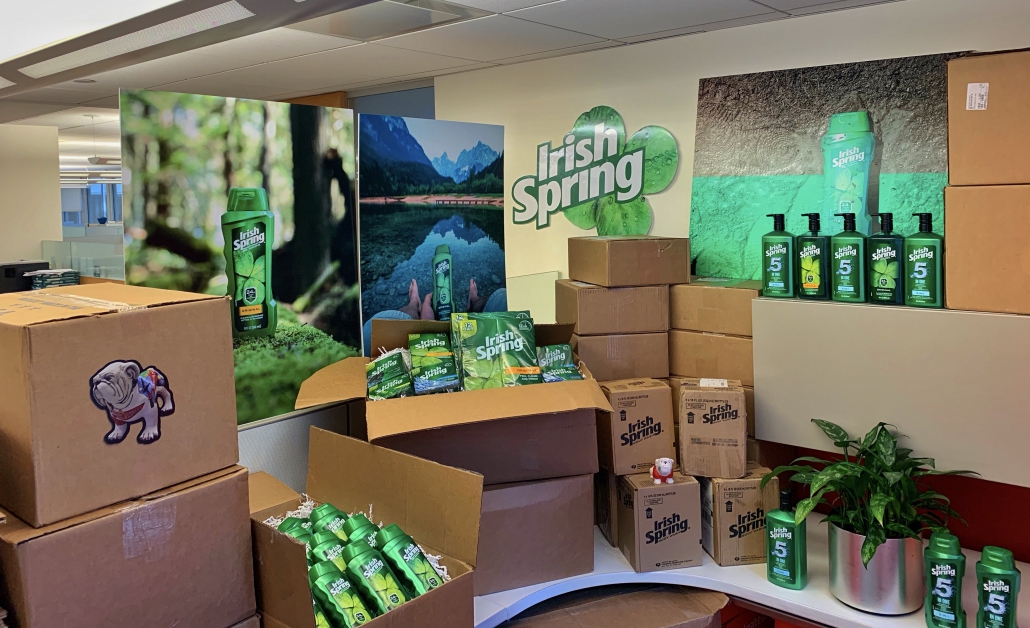 Irish Spring jumped head-first into the social media space, but followed only four accounts–the University of Georgia being one of them. But this wasn’t the brand’s only impact on the internet. Mallory suggested sending brand ambassadors to campus for that glorious–and crowded–football Saturday in Athens. 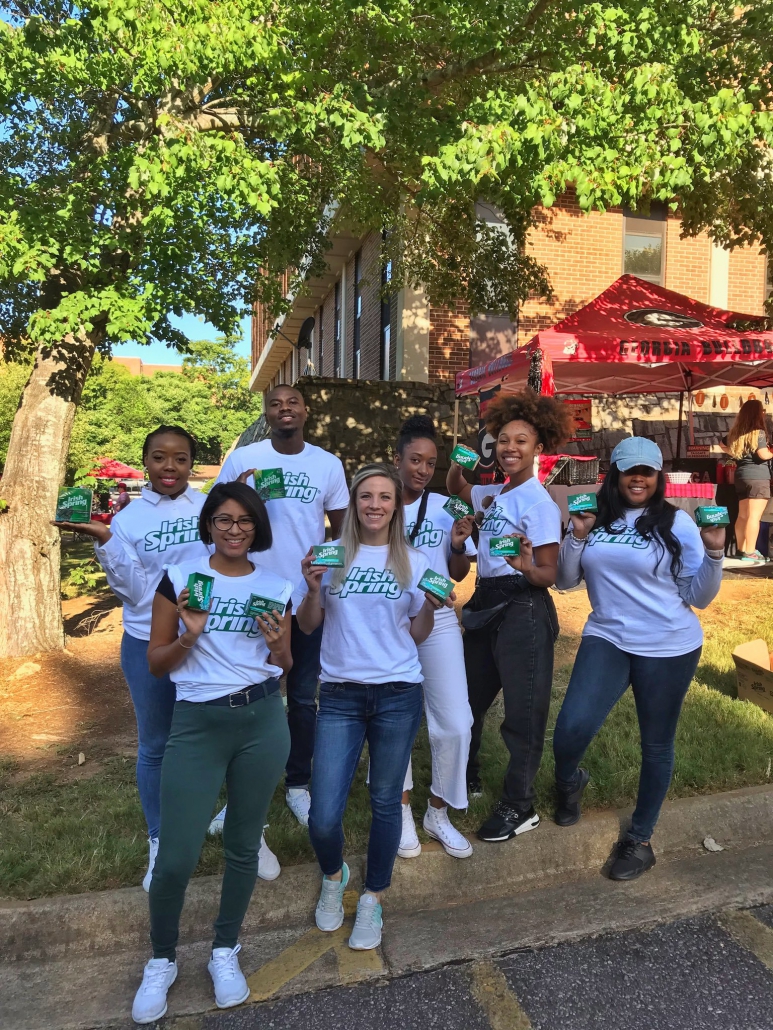 Who would have anticipated that a Bulldog was behind this campaign from ‘up north?’ Surprising as it may be, we know that all great things start at the University of Georgia.

Here’s to good, clean fun and a Georgia win! 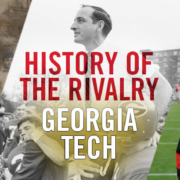 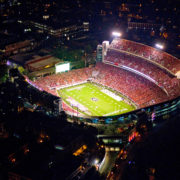 Show off your red and black in style thanks to artist Melissa Mahoney (BFA ...