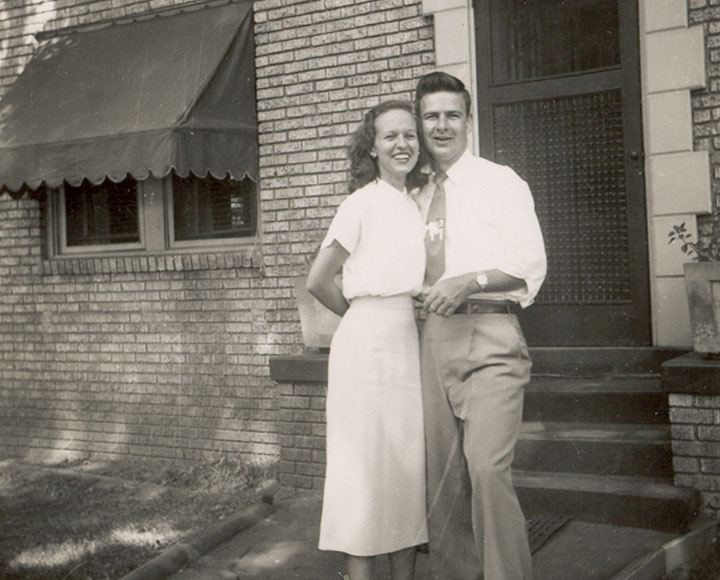 At the end of World War II, there was a large influx of returning veterans to the University of Georgia campus, and Glenn Lewis Taylor (BSED ’49) was one of them. Glenn can’t remember if the year was 1946 or 1947, but the moment he met his future wife is one he’ll never forget. When they met, Barbara Nell Davis was pursuing her Bachelor of Science in home economics at the university after transferring from West Georgia. 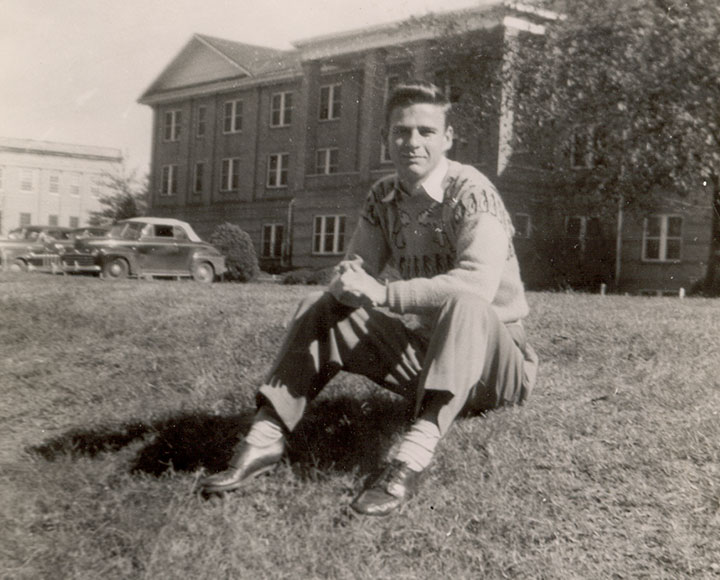 One evening, Glenn and a friend were standing in line at Snelling Hall behind two attractive young ladies, so they started up a conversation. As Barbara liked to tell the story, back then, proper young ladies did not give their names to male strangers; so when they were asked, both she and her friend gave false names. She told her future husband that her name was Susy. 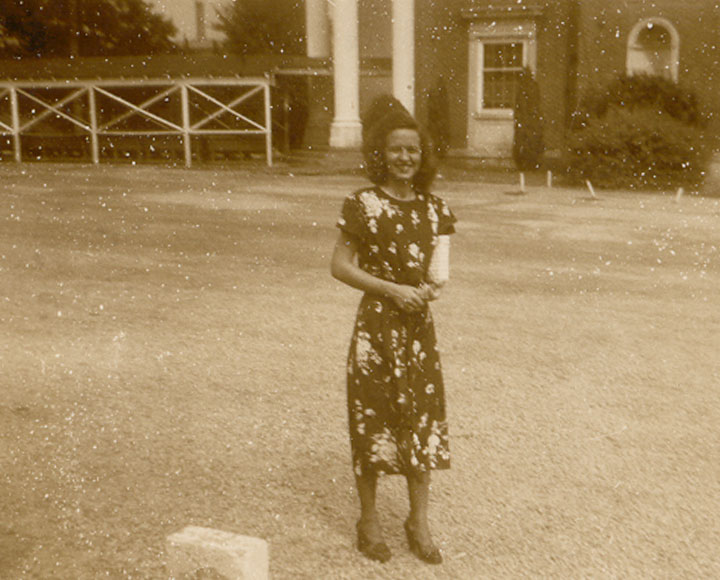 Several days later, Glenn and “Susy” ran into each other again in Snelling Hall. Glenn told her that he knew Susy was not her real name because he couldn’t find anyone on campus with the name she had given. She confessed, and they became friends. Six months later, they began to date, however, Glenn continued to call her Susy–as did their friends! Before long, she was known on UGA’s campus as Susy. They dated for about six months then decided to stop, but that only lasted for about a week before they got back together. Once they were back together, they started a serious relationship that eventually led to 54 years of marriage. Until her passing in 2004, Glenn and her friends called her Susy–a memory of that fateful day on the University of Georgia campus that brought them together. 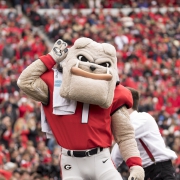 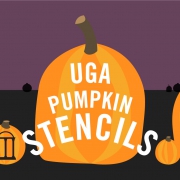 Pumpkin carving for the Dawgs 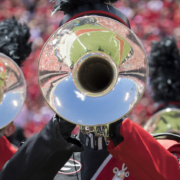 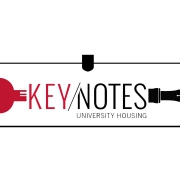 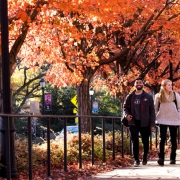 When you know it’s fall in Athens 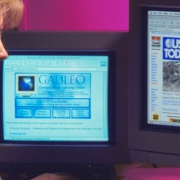 UGA webpages through the years

Holmes and Hunter-Gault: They followed their dreams

Lit 101: How To Sound Like A Student … Again
Scroll to top