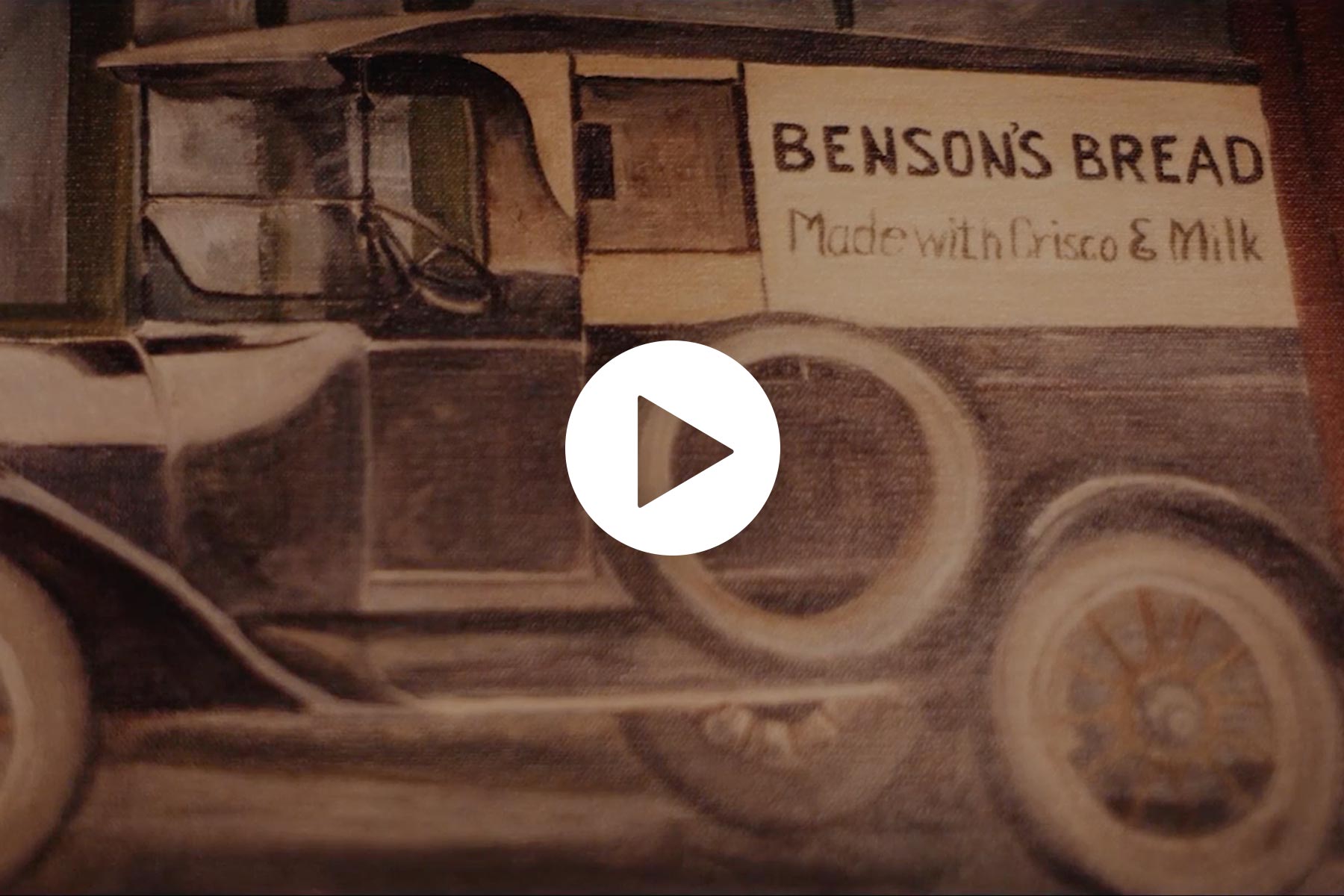 The Benson family’s commitment to the University of Georgia began in 1918 when family patriarch, the late W. H. “Howard” Benson, founded Benson’s Bakery in downtown Athens.

This is where he started baking breads and cakes in a small brick oven and delivering them to routes in Winder, Jefferson and other small towns in North Georgia. In the first week of business, Benson’s Bakery boasted two horses, two wagons and a Ford truck—and took in $72.70 in sales. By the 1920s, Howard started buying bakeries in other small towns and expanded the fleet to include seven trucks.

Howard’s son, the late Ed Benson, graduated from the UGA Terry College of Business in 1942. He was chairman emeritus of the Terry College board, received Terry College’s Distinguished Alumni Award in 1969 and was an emeritus trustee of the UGA Foundation. He also received the 1984 Abraham Baldwin Award and the 1992 Alumni Merit Award from the Alumni Society. After graduating from Georgia, Ed went into the service and fought in World War II, and when he returned in 1946, his father sent him to classes at the American Baking Association.

Ed introduced the Old Home Kitchens fruitcake fundraisers in 1953, which garnered the company national recognition. What started as a holiday fundraising idea, made its way out to California when Ed hired UGA students during the summer to sell fruit cakes as fundraising opportunities for civic organizations. He took over the company from his dad in 1958, and it was his keen interest in management and logistics that led him to diversify the company into the hospitality business. Today, Benson’s Inc. is the parent company of Benson’s Bakery and Benson’s Hospitality Group, which operates four hotels in the Athens area.

Beyond hiring UGA students, Ed continued to support the university with gifts to the Terry College of Business, School of Public & International Affairs and the UGA Athletic Association’s Hartman Fund until his passing on March 31, 2018.

Larry, Ed’s son, graduated from Terry College in 1974 and is now chairman and CEO. His business acumen and financial expertise have grown the family business to unprecedented levels, including an expansion of the baking facility and the construction of new hotels. He has also continued his family’s strong town and gown relationships. In addition to his support of the business school, he supports the UGA Women’s Gymnastics team, and established the Benson White Coat Support Fund for the university’s partnership with Augusta University.

Most recently, the family changed the university landscape by naming Benson Hall in the new Terry College Learning Community. The building, which features six state-of-the-art classrooms, is named for patriarch W. H. “Howard” Benson, son H.E. “Ed” Benson and grandson Larry R. Benson. The Bensons’ latest contribution to UGA will leave a lasting landmark on campus that reflects the connection between the family’s Athens-based company and the university. 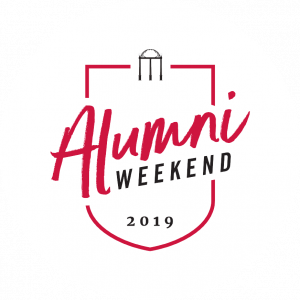