We will not host a 2021 Alumni Weekend due to ongoing safety measures due to the COVID-19 pandemic. We hope to bring this event back in 2022! 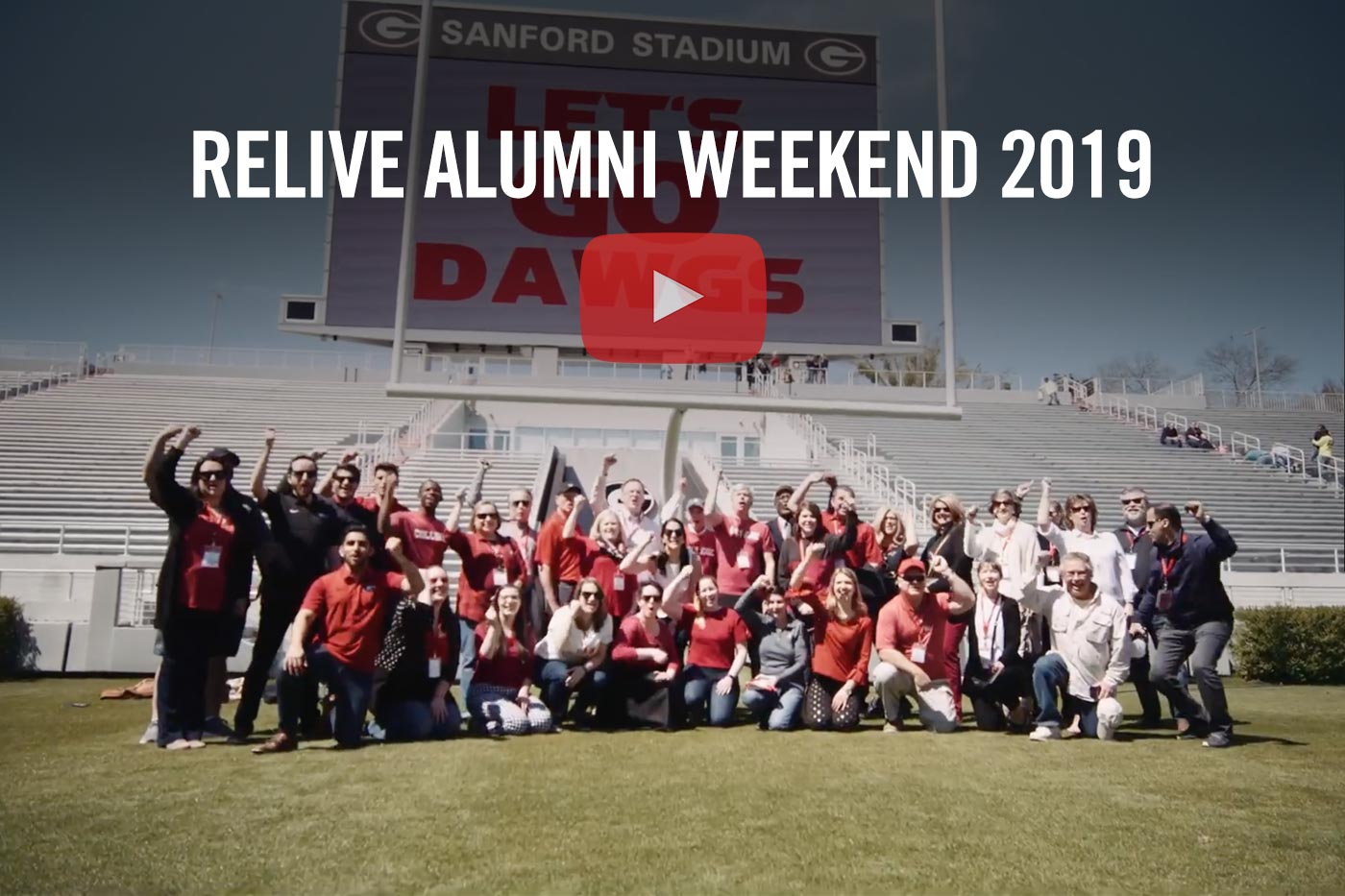 The University of Georgia is calling you home.

Pack your red and black, sharpen your pencils and call your friends: Alumni Weekend is March 26-28, 2020.

The UGA Alumni Association will host alumni and their family and friends for a special weekend in Athens. The entire weekend is up to you. Attend as much or as little as you want. Stay out late and fuel up with a coffee downtown, or get up early and catch the sunrise from Sanford Drive. 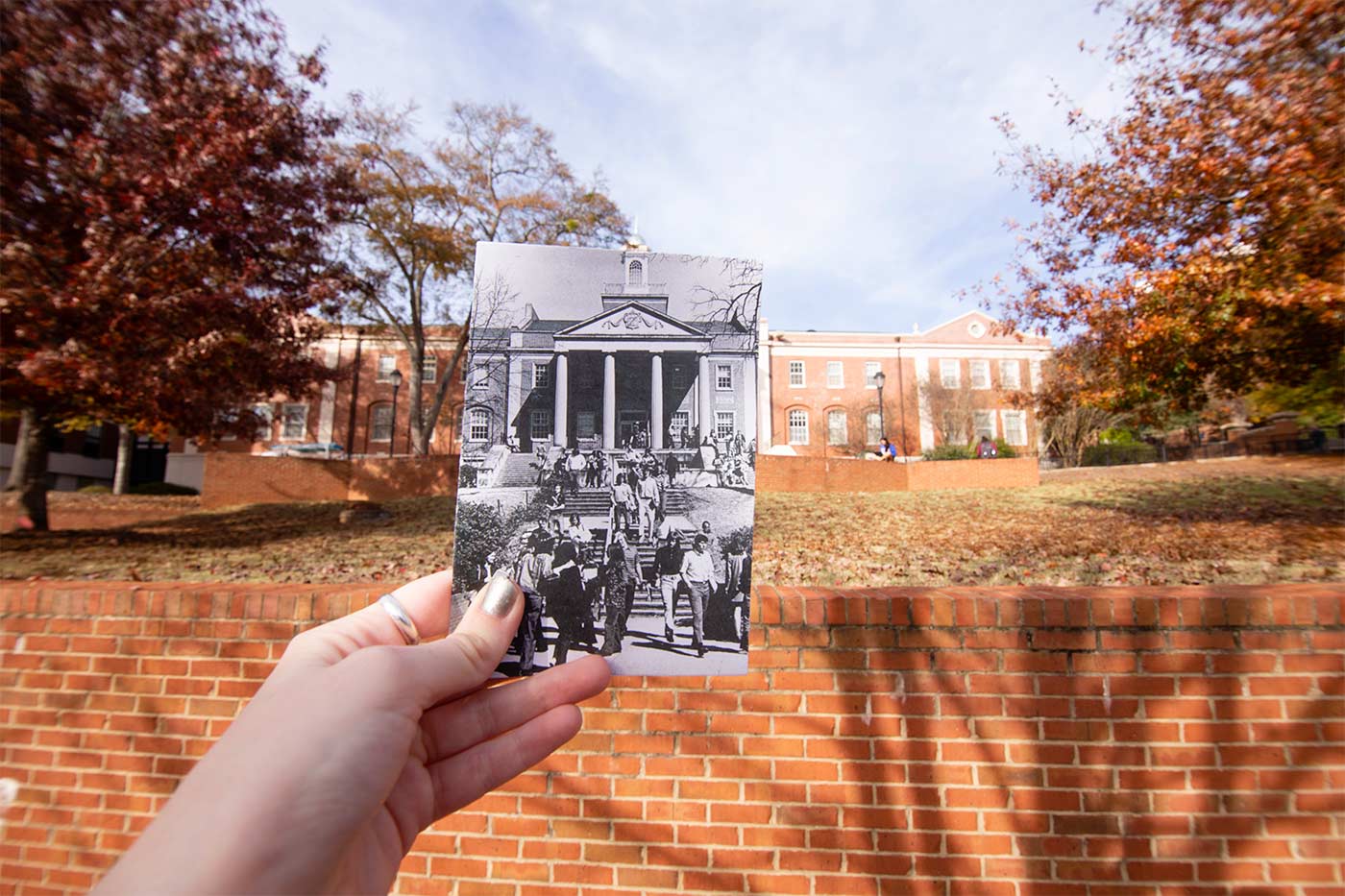 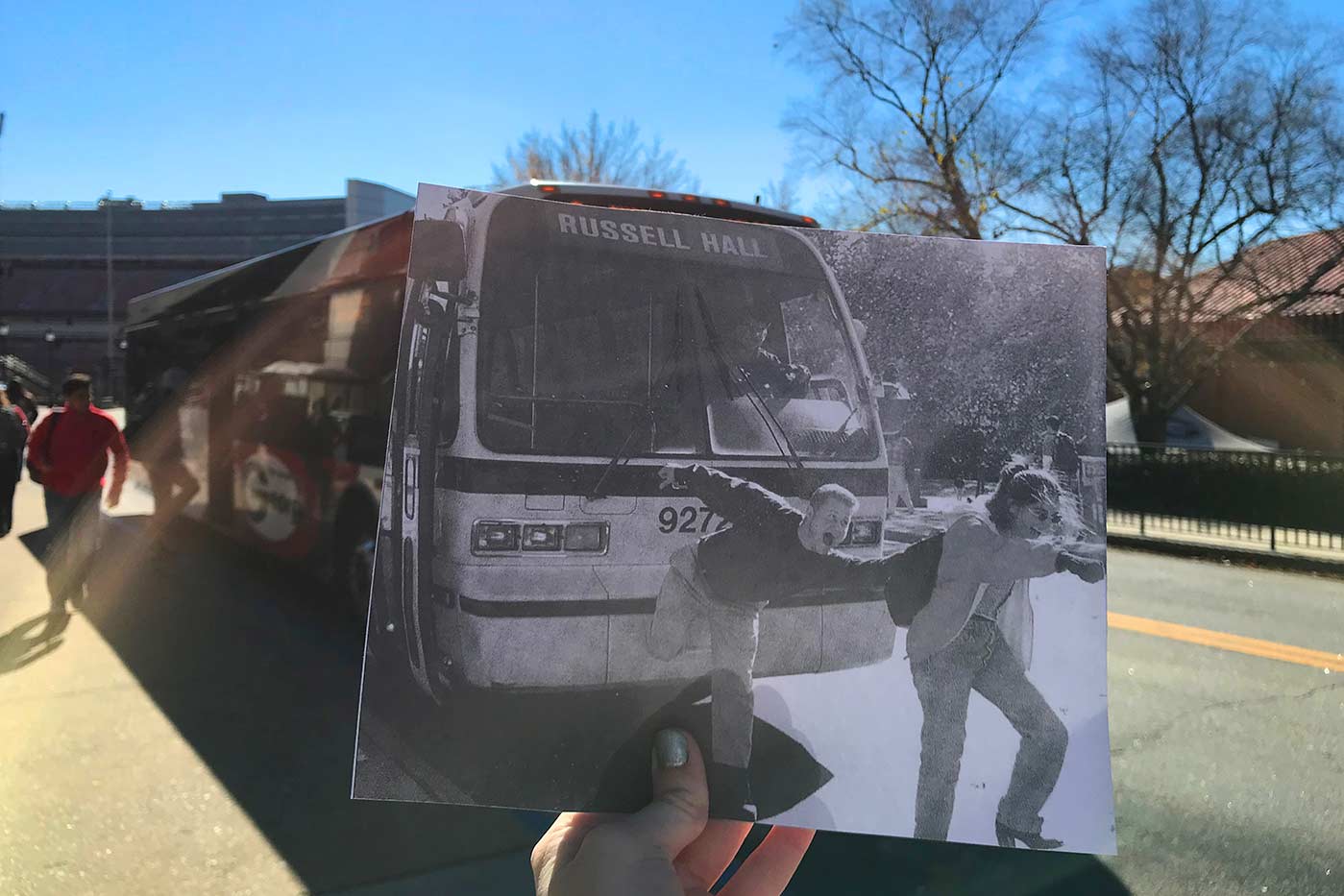 We want you to re-experience your college years while you’re in town. We’ll kick things off with an Orientation Dinner with UGA President Jere W. Morehead and your fellow “classmates” and we’ll conclude with a Commencement Brunch. In between, you’ll dine like a student in UGA’s newest dining hall, take classes with some of UGA’s most outstanding professors, and have the option to attend campus events such as TEDxUGA, a baseball game, or a musical performance.

Whatever you do: it’s all about you! We’ll help you curate the perfect weekend in Athens so you can relive your glory days on campus.

Your time on campus was the best four (or five) years of your life. During Alumni Weekend, you can enjoy the classes, the extracurricular events – and the nightlife – without worrying about final exams.

In college, the world was at your feet. You explored career paths and personal passion projects. You had more free time to investigate and ask “why.” Relive this feeling alongside leading faculty members.

From Orientation to Commencement, It’s All About You!

Get away from the 9-to-5 for a weekend that has been built exclusively for UGA alumni. We’ll welcome you with a special Orientation Dinner on Thursday, and wrap things up with a Commencement Brunch on Saturday morning.

Experience the UGA of Today

Students have never had it so good! Experience what life is like for a Bulldog in 2020. We’ll show you how students learn, study, eat and get around campus these days.

Curate Your Own Schedule

Alumni Weekend gives you the flexibility to build your own “class schedule” for the weekend. Have a kid on campus? Take them to dinner! Want to show your spouse your old study spots? Plan a little campus tour of your own. The entire weekend is up to you!

There’s Something for Everyone

Whether you graduated in 1955, 1985, or 2015, there’s something for you and we encourage you to stay in town following the Commencement Brunch to explore Athens and enjoy other extracurricular activities on campus.

The schedule for the weekend includes …

Other activities and hotel accommodations should be secured and paid for separately.

This event is canceled

We’ve hand-selected a few of UGA students’ favorite faculty members (and alumni!) to spark your curiosity and expand your horizons. 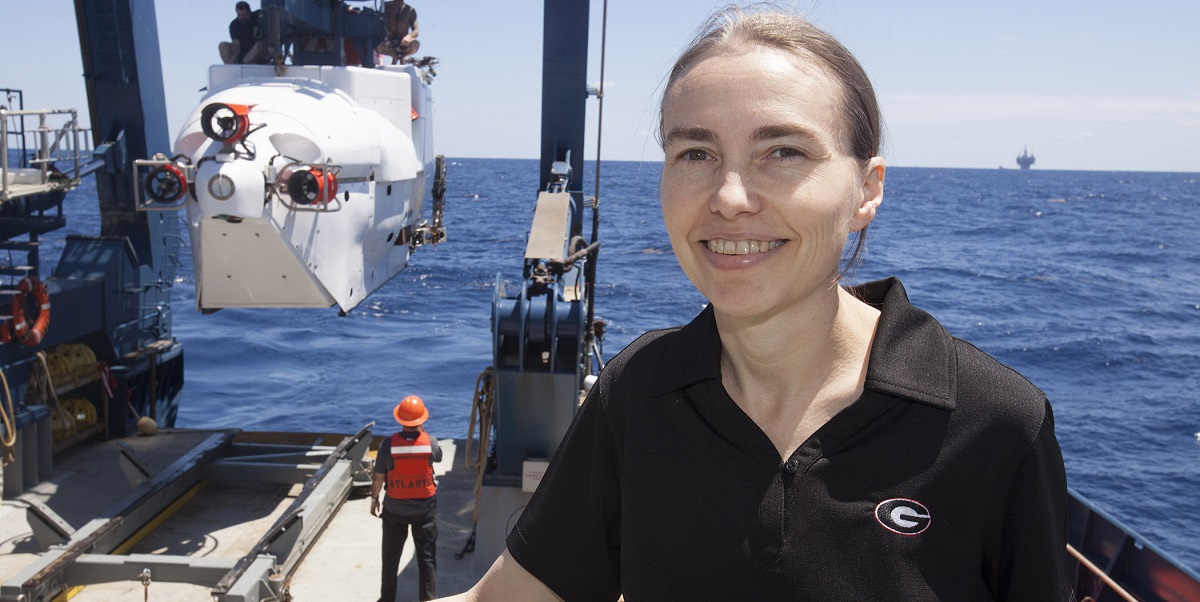 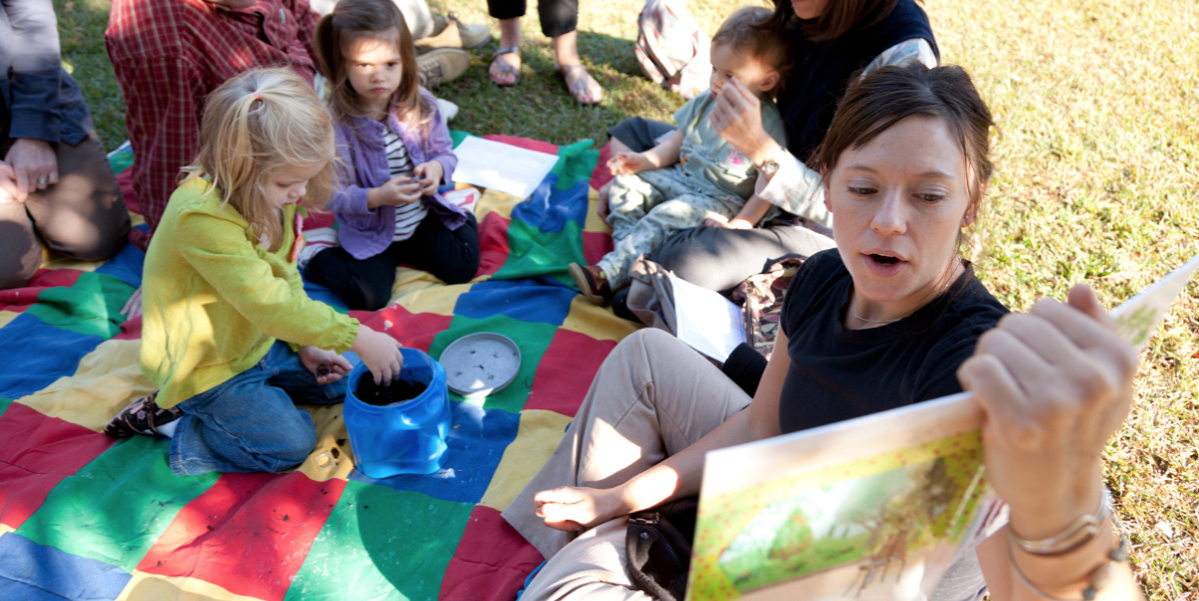 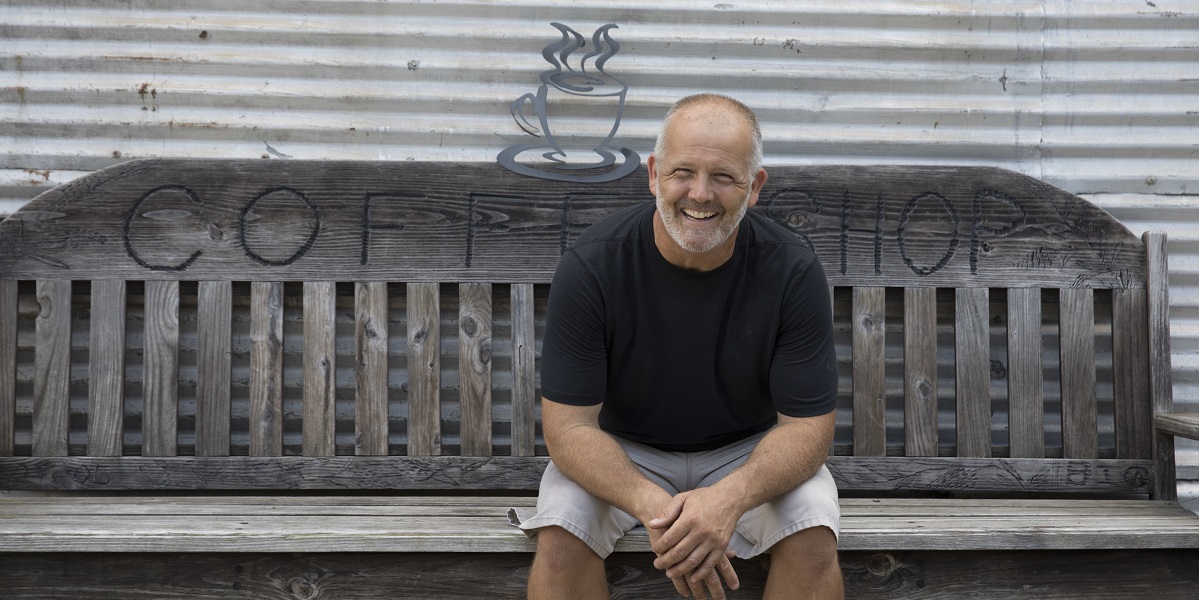 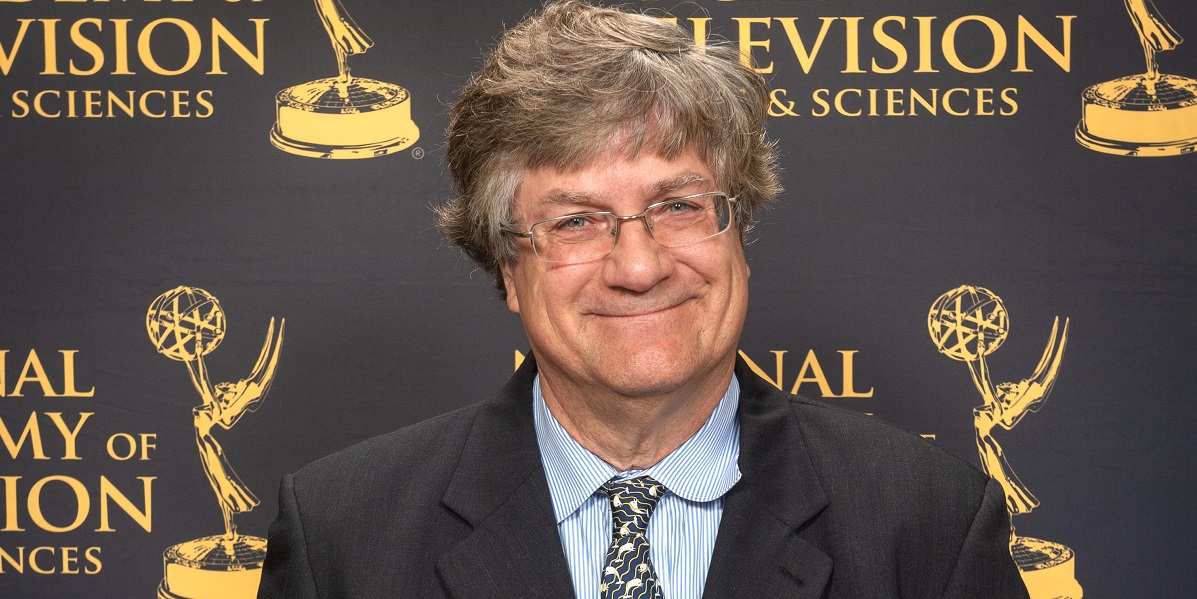 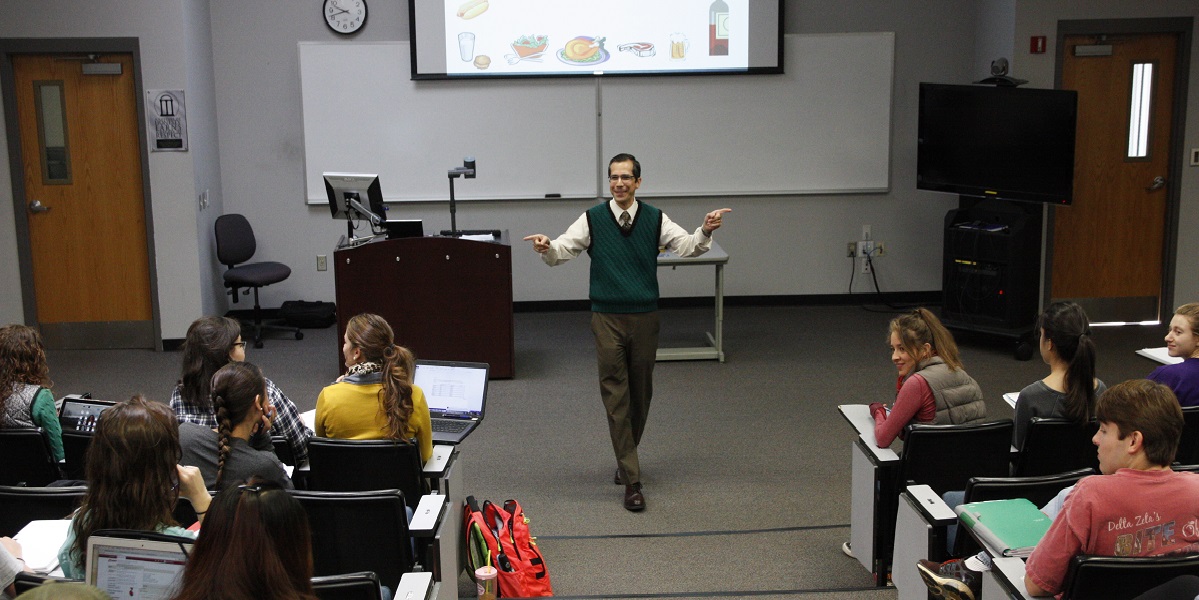 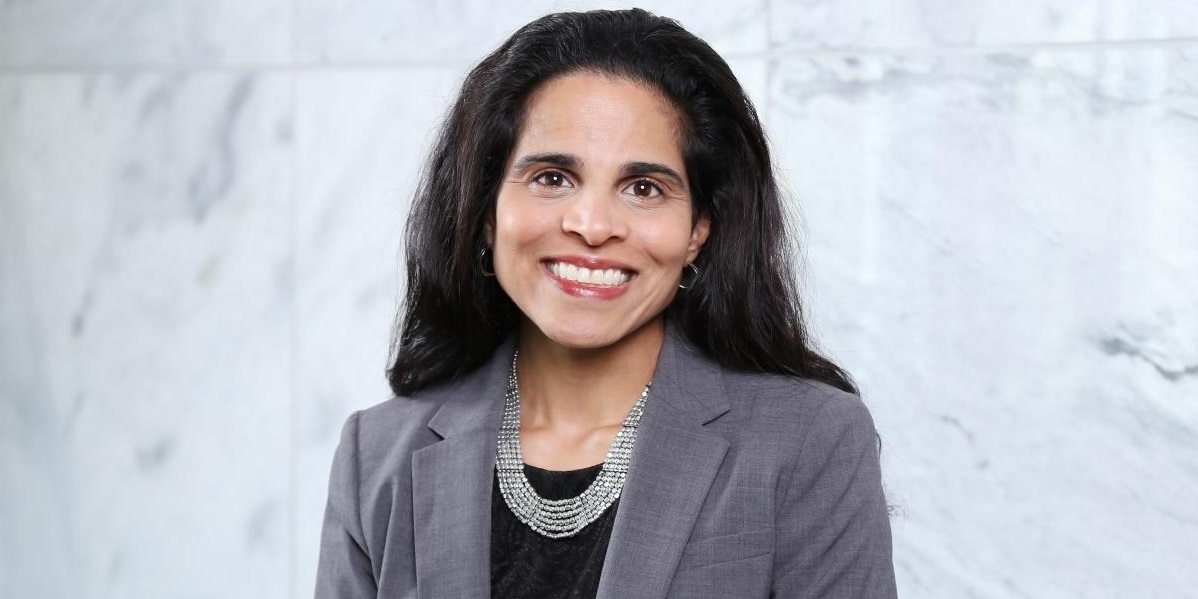 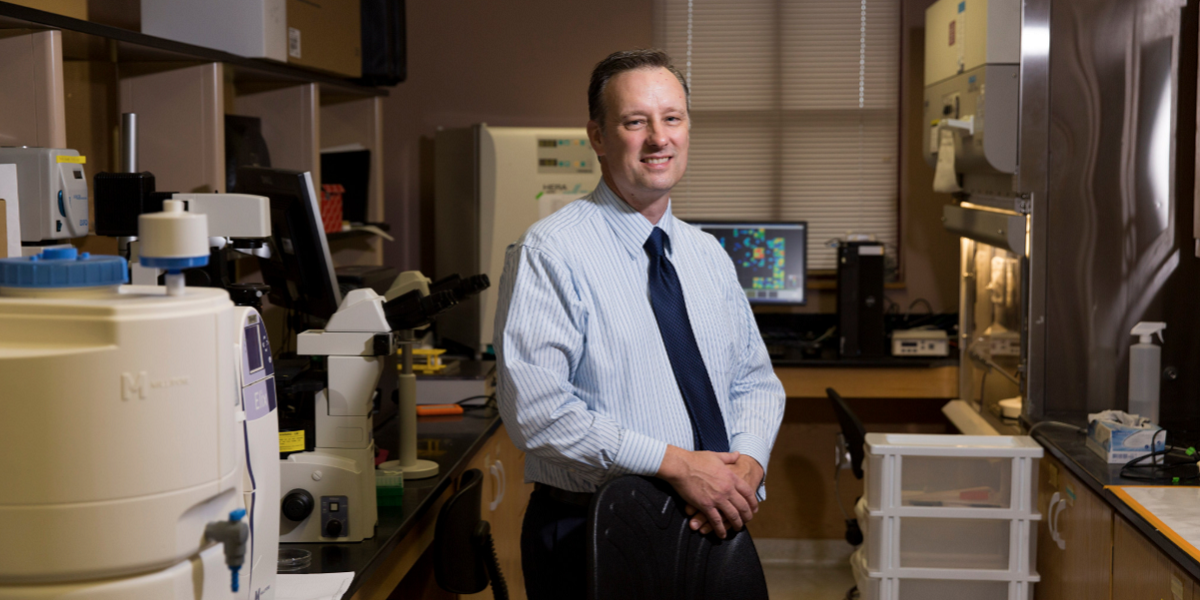 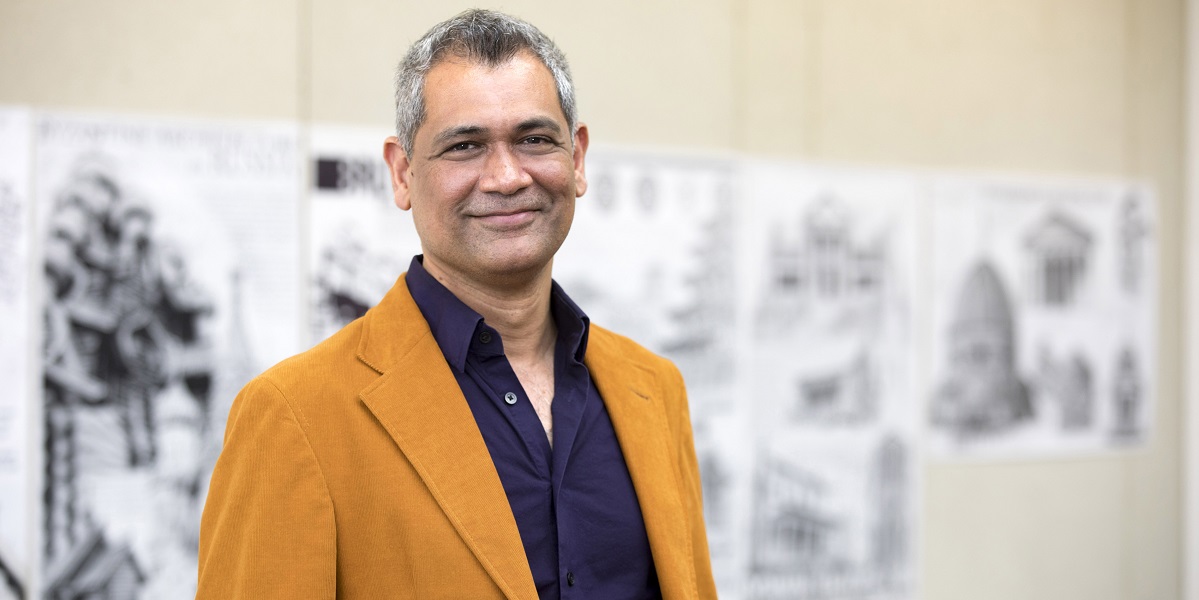 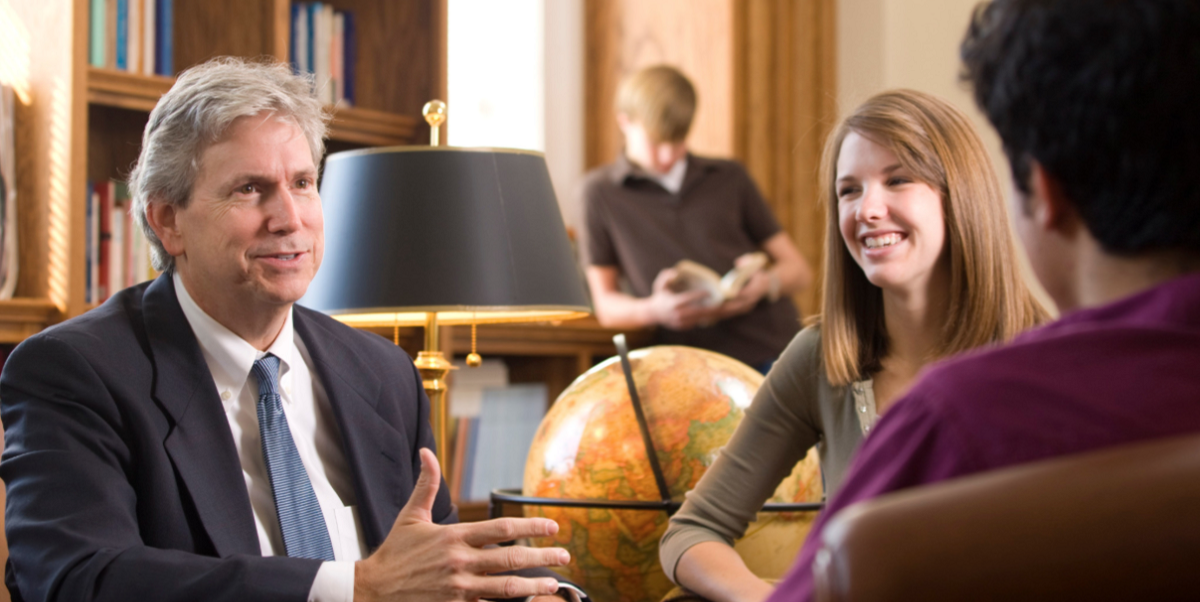 There’s always something happening in Athens, and this weekend is no different. The following activities aren’t part of our Alumni Weekend package, but are great ways to enhance your visit and explore the city.

In 1969, professor Jack Kehoe journeyed to Italy to create a unique opportunity for UGA students. He found the ideal site for an experiential learning environment amidst the history, culture and beauty of Cortona. This exhibit reflects on the program’s history with a display of artifacts, photographs, documents and more.

The Monsters Are Due on Broad Street: Patrick Dean

Cartoonist Patrick Dean drew a weekly strip for Athens’ alternative newsweekly, Flagpole, from 1997 to 2006. Influenced by Jack Davis, George Grosz, Tomi Ungerer and early Mad Magazine, he populates his scenes with a variety of characters interacting with one another. Jokes abound, and monsters are humanized as much as people are monsterfied. 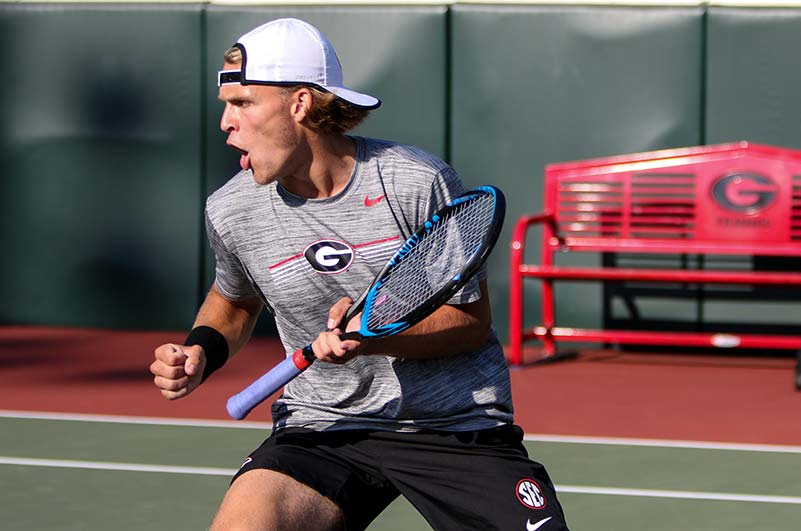 The UGA Men’s Tennis team will go head-to-head with the Vanderbilt Commodores at the recently renovated Dan Magill Tennis Complex.

This exhibit features works by Atlanta-based painter and mixed-media artist Kevin Cole. Cole was named Georgia State Artist of the Year in 1996 and has completed 35+ public art commissions, including the Coca-Cola Centennial Olympic Mural for the 1996 Olympic games and “Soul Ties That Matter,” a 55-foot-long installation created for Hartsfield-Jackson Atlanta International Airport in 2018.

The UGA Visitors Center was renovated in early 2018–stop by to see it while you are in town. Pick up a self-guided tour map that will ensure you hit all of the highlights during your trip.

* Indicates an activity that is exclusively being offered to Alumni Weekend participants. Registration for them will be made available to registrants in early March via email.

Mehmet Büyükatalay will discuss Filmmaking In and Beyond Film School, followed by snacks in the lobby of Joe Brown Hall. Büyükatalay’s debut film, Oray, won Best First Feature Film in the 2019 Berlin Film Festival, and will be featured at a screening at Ciné in downtown Athens at 7:30 p.m, concluding with a Q&A session with the director.

Dig into what makes Athens the Classic City and a vibrant center of arts, culture, and classic Southern living. The tour begins in Athens’ oldest surviving residence (the home to two university presidents), then you’ll board a bus for a one-hour overview of Antebellum homes and historic neighborhoods. Allow 90 minutes.

The Athens Welcome Center offers a series of self-guided walking or driving tours, including:

Bear Hollow Zoo is home to a variety of non-releasable wildlife residents that have encountered challenges and now serve as ambassadors for their species. A popular afternoon for families.

Alumni Weekend registration fees do not include accommodations. Room blocks are being held at the following hotels; we invite you to make a reservation by using the information below.