This is the second of our 2022 football season preview blogs! The first looks at Georgia’s opponents throughout the regular season and how they stack up against the Dawgs.

It’s been a little over six months since we’ve seen our Bulldogs in a real game (196 days, but who’s counting?) and about three months since G-Day, so as we start gearing up for the season, you might need a little refresher on the Dawgs coaches and roster. Never fear: we’ve got a rundown of all the comings and goings for the men wearing the jerseys and the men wearing the Dri-Fit polos. 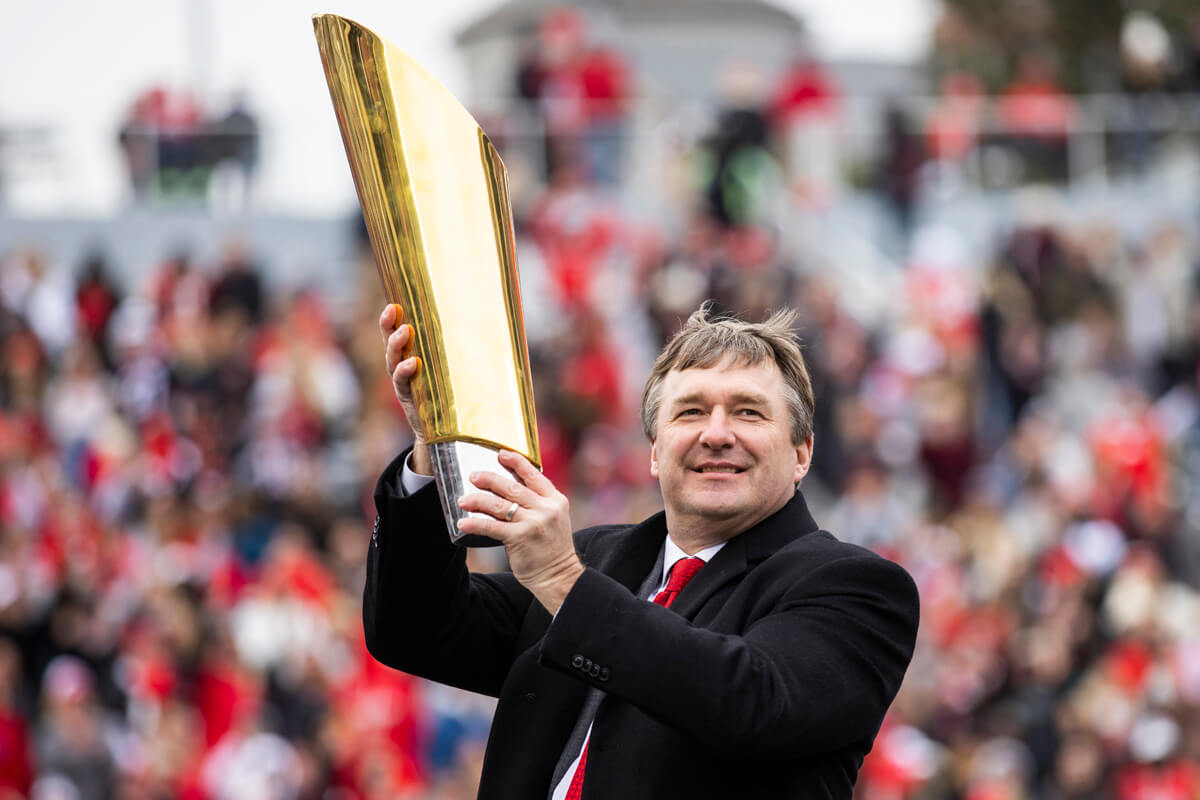 Kirby Smart enters his seventh season as the Dawgs’ head coach with a shiny new championship ring but a number of new faces—though some may be familiar—on his coaching staff. 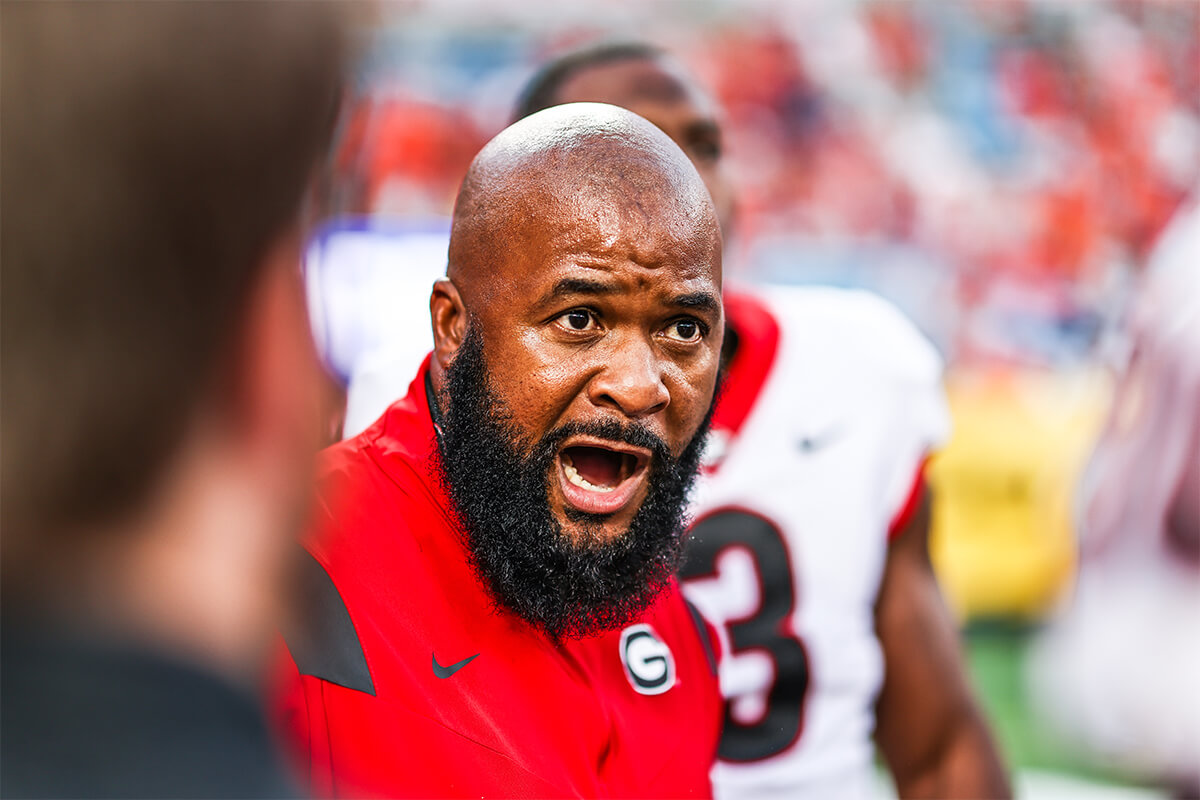 Todd Monken, Dell McGee, Todd Hartley and Tray Scott return in 2022 to round out Smart’s on-field staff. As offensive coordinator, running backs coach, tight ends coach and defensive line coach, respectively, the success UGA enjoyed at each of those positions last year figures to continue into this one. 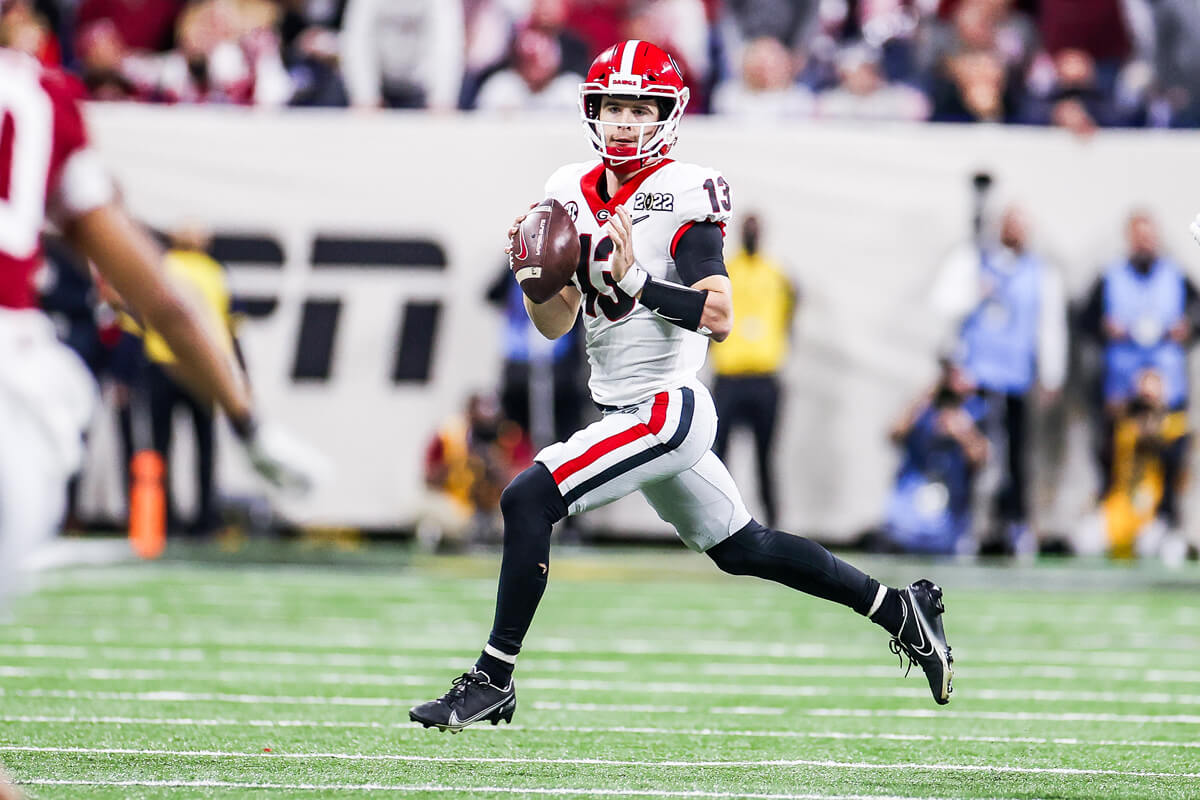 There’s no way around it: Many of 2021’s standouts—Jordan Davis, Nakobe Dean, Travon Walker and others—are gone, and replacing them will be difficult. The Dawgs return just 10 starters from last year, tied for fewest among SEC teams. Still, years of stockpiling blue-chip talent mean that we should have excellent replacements waiting for their turn to shine: players like Jalen Carter, Jason Dumas-Johnson and Broderick Jones have shown they are ready to step into some very big shoes.

All that said, the starters that are returning are nothing to scoff at. 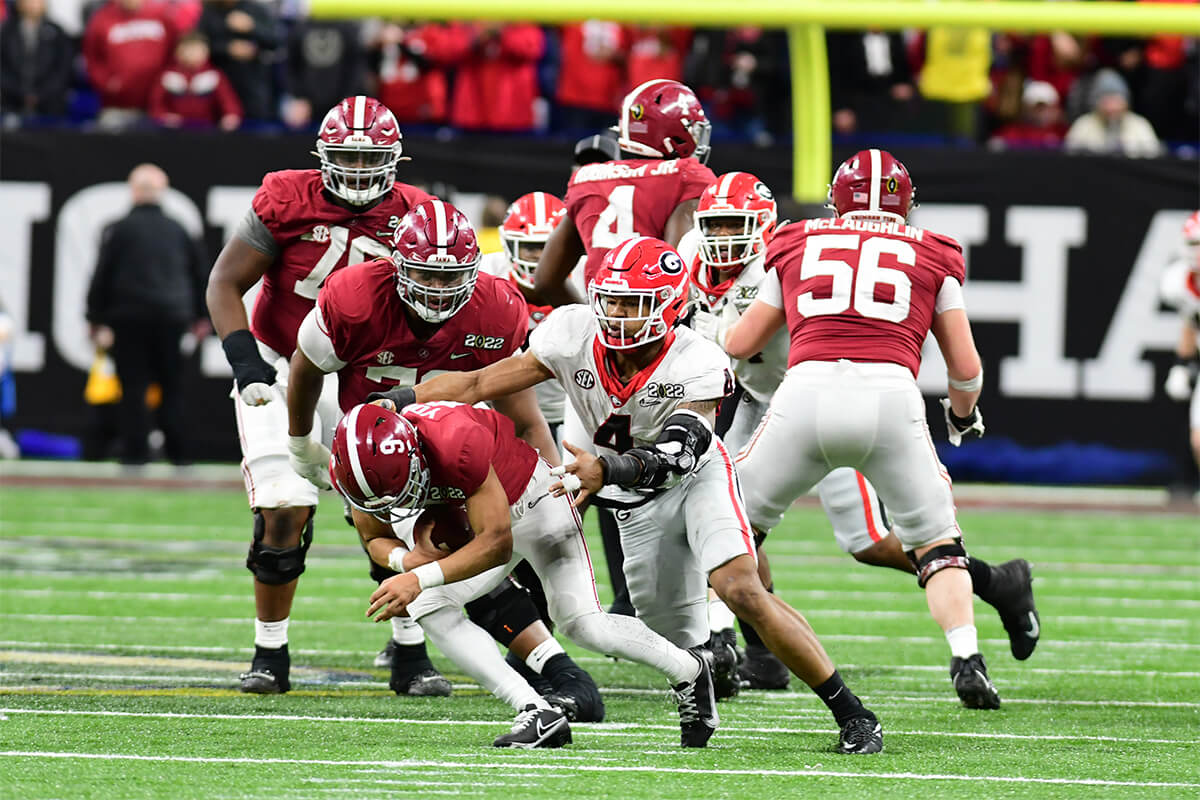 There is also the possibility that, like Bowers in 2021, a freshman could emerge and become a playmaker. UGA signed another top class this year, and it’s full of breakout candidates.

While we wait for kickoff in Atlanta, why not grab some championship memorabilia and support UGA students while you’re at it? Grab one of (or all of!) the three collectible national championship editions of the spring 2022 Georgia Magazine.

A STEM mentorship that blossomed into an enduring relationship