Savannah, Georgia, is known for its rich history, natural beauty, and for being an economic hub with a small-town feel. Entangled with Spanish moss and drenched in the history of the American South, a Bulldog can explore Savannah’s network of city squares or cruise the estuaries of coastal Georgia. UGA alumni Lindsey Wilmot (ABJ ’11), Jason Jones (AB ’01) and Ann McGuire Lerch (ABJ ’97) share how Bulldogs can feel welcome in the Hostess City of the South.

Favorite part about living in Savannah

“Savannah has everything you could want — a downtown with shopping and restaurants, the beach nearby and rivers.” – Lindsey

“Savannah has a variety of settings like the marshes and rivers, the ocean and beach and historic neighborhoods. It’s perfect for urban life, island life or country life.” – Ann

How do you spend a free day in Savannah?

“Going to the beach or downtown for brunch and shopping.” – Lindsey

Savannah’s riverfront boasts views of the Savannah River and ships traveling to the Port of Savannah.

“The weather is usually great year-round, so there are lots of opportunity to get outdoors.” – Lindsey

“There is so much preserved history and beauty in Savannah and the surrounding areas. From before the Revolutionary War to the Civil War to the Civil Rights Movement, Savannah has played a big part in history.” – Ann

One thing people may not know about Savannah.

“There is no open-container law within the downtown historic district. You can enjoy a to-go cocktail and walk about!” – Ann

What are your favorite local parks? 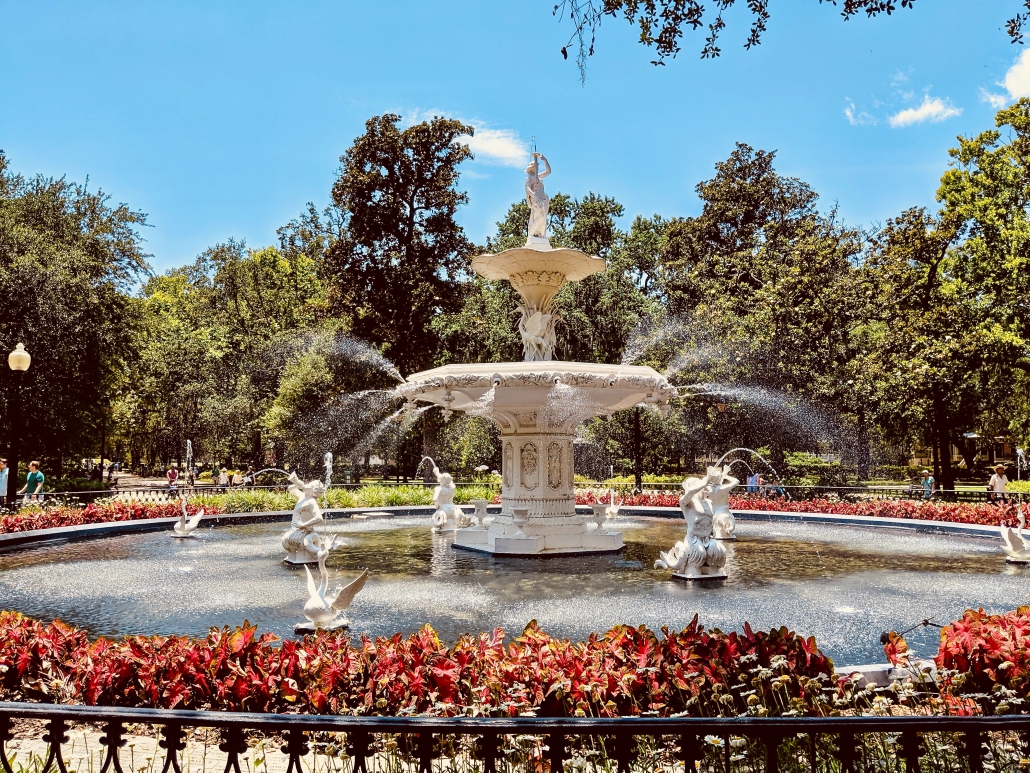 The fountain in Forsyth Park is surrounded by green space and walking paths.

“I enjoy the UGA night at historic Grayson Stadium for a Savannah Bananas baseball game.” – Ann

Where do Bulldogs go when it’s Saturday in Athens? 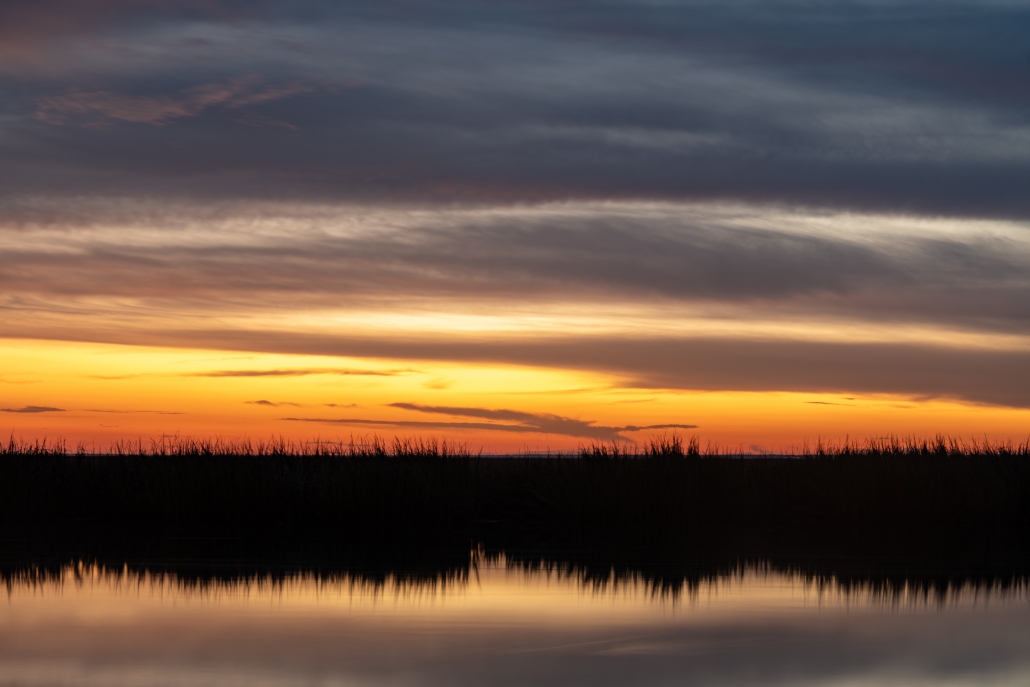 Name a well-known UGA graduate who lives in or is from Savannah?

Advice for a Bulldog new to Savannah?

“Put on some walking shoes and get lost exploring the historic district of Savannah.” – Jason

“Join clubs like the local UGA Alumni Chapter or local gyms. People are friendly, and after a while you’ll make new friends and recognize familiar faces. Savannah is a small town. Everyone knows everyone.” – Lindsey

“Explore downtown and Tybee Island, join one of the many young professional groups like the Telfair Museum’s William Jay Society or the Metropolitan Rotary, and attend as many Savannah Alumni Chapter events as you can for networking with alumni of all ages and professional backgrounds.” – Ann 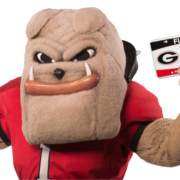 How to be a Bulldog in the Sunshine State 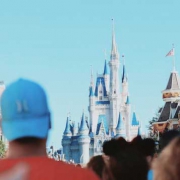 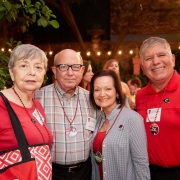 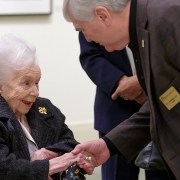 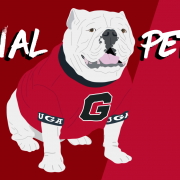 Who let the pets out: National Pet Day 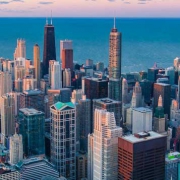