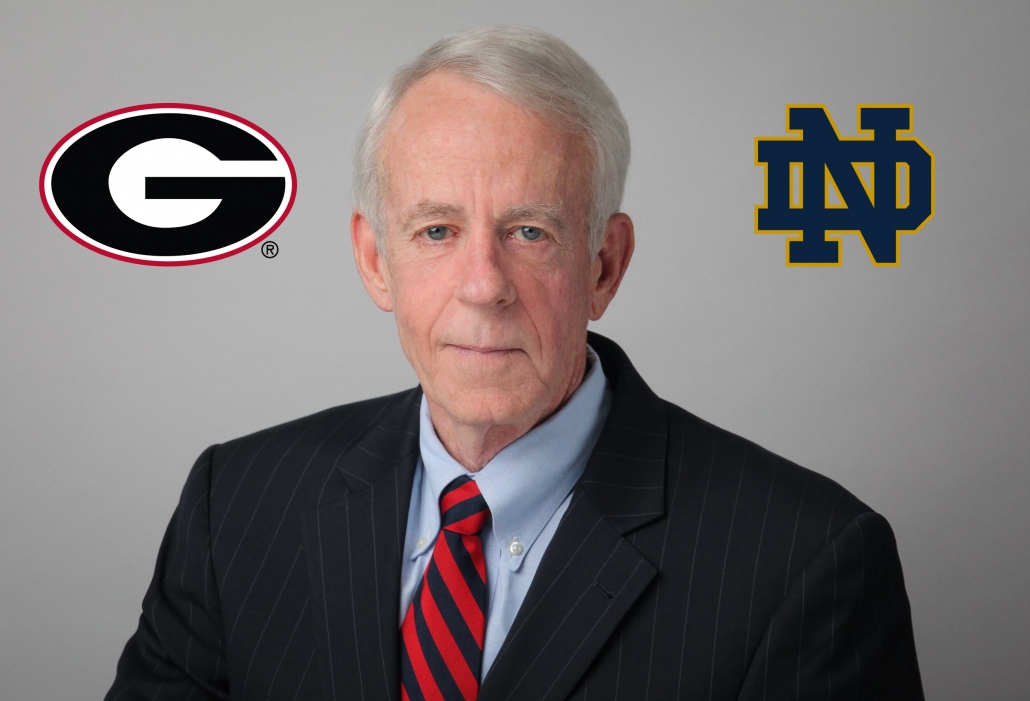 John “Jack” C. Sawyer is a Georgia Bulldog who finds himself in an interesting situation this week: his alma maters will battle it out between the hedges on Saturday in one of the most highly anticipated games of the college football season.

On Becoming a Georgia Bulldog

Jack’s father was a U.S. Marine Corps officer, so his family moved a few times, eventually settling in Lilburn, Georgia. In high school, Jack learned that UGA had a fantastic accounting program, which combined with the more affordable in-state tuition rates, sold him on becoming a Georgia Bulldog.

At UGA, the accounting major had countless great memories as an undergraduate. He especially cherished his time with his hall-mates in Russell Hall 6 West, noting that they were “a great bunch of men, both then and now.”

FUN FACT: Russell Hall was rededicated in 2018 after a 15-month renovation and has earned multiple awards including the Georgia Trust for Historic Preservation’s “Excellence in Sustainable Preservation.”

His Path Since UGA

Jack graduated with his Bachelor of Business Administration in accounting in 1978. He visited the University of Notre Dame Law School and knew that’s where he wanted to spend the next three years.

FUN FACT: The University of Notre Dame Law School, founded in 1869, is the oldest Roman Catholic law school in the United States.

He was newly married when he began his law school journey, so he notes that his lifestyle was much different from his undergraduate years in Athens. He also was shocked in November when South Bend received eight inches of snow one evening … and classes weren’t canceled the next day!

FUN FACT: Athens receives an average total snowfall of 2.4 inches each year while South Bend, Indiana, slogs through an average of 81.8 inches of snow per year.

After graduating from Notre Dame, Jack followed in his father’s footsteps by joining the U.S. Marine Corps, serving as a judge advocate for nearly five years. The Judge Advocate Division operates like a large law firm and includes more than 400 judge advocates and a comparable support staff. Judge advocates often serve as prosecutors or the defense counsel in military courts-martial and they advise Marines on legal issues.

After that, he returned to the Atlanta area and began private practice with a smaller law firm before joining Alston & Bird, where he worked for approximately 27 years. Two years ago, he left Alston & Bird and joined Taylor English Duma, LLP.

FUN FACT: The University of Georgia School of Law boasts a global network of 10,500+ living alumni who work in all 50 states and approximately 70 countries.

What He Does Now

Jack resides in Gainesville, Georgia, with his wife, Debbie. In his role at Taylor English Duma, Jack serves his clients in a variety of ways, most frequently relating to taxes. His practice includes estate planning and administration, asset protection planning, tax-exempt organizations, conservation easements, and tax and fiduciary litigation/alternate dispute resolution.

FUN FACT: The Sawyers live on land that has been in Debbie’s family for approximately 100 years.

Jack has spoken at UGA-sponsored conferences, assisted with fundraising efforts, and, of course, has attended home football games. As a graduate of both UGA and Notre Dame, he says that both alumni bases are extremely passionate about their schools and their teams, which probably means that we can expect to see a few Fighting Irish in Athens this weekend. He appreciates the top-notch education he received at both schools, and the great time he enjoyed on each campus. He’s especially appreciative of the more affordable education he received at UGA since it made it financially possible for him to attend law school later. He added, “I believe the UGA value proposition is even greater today.” 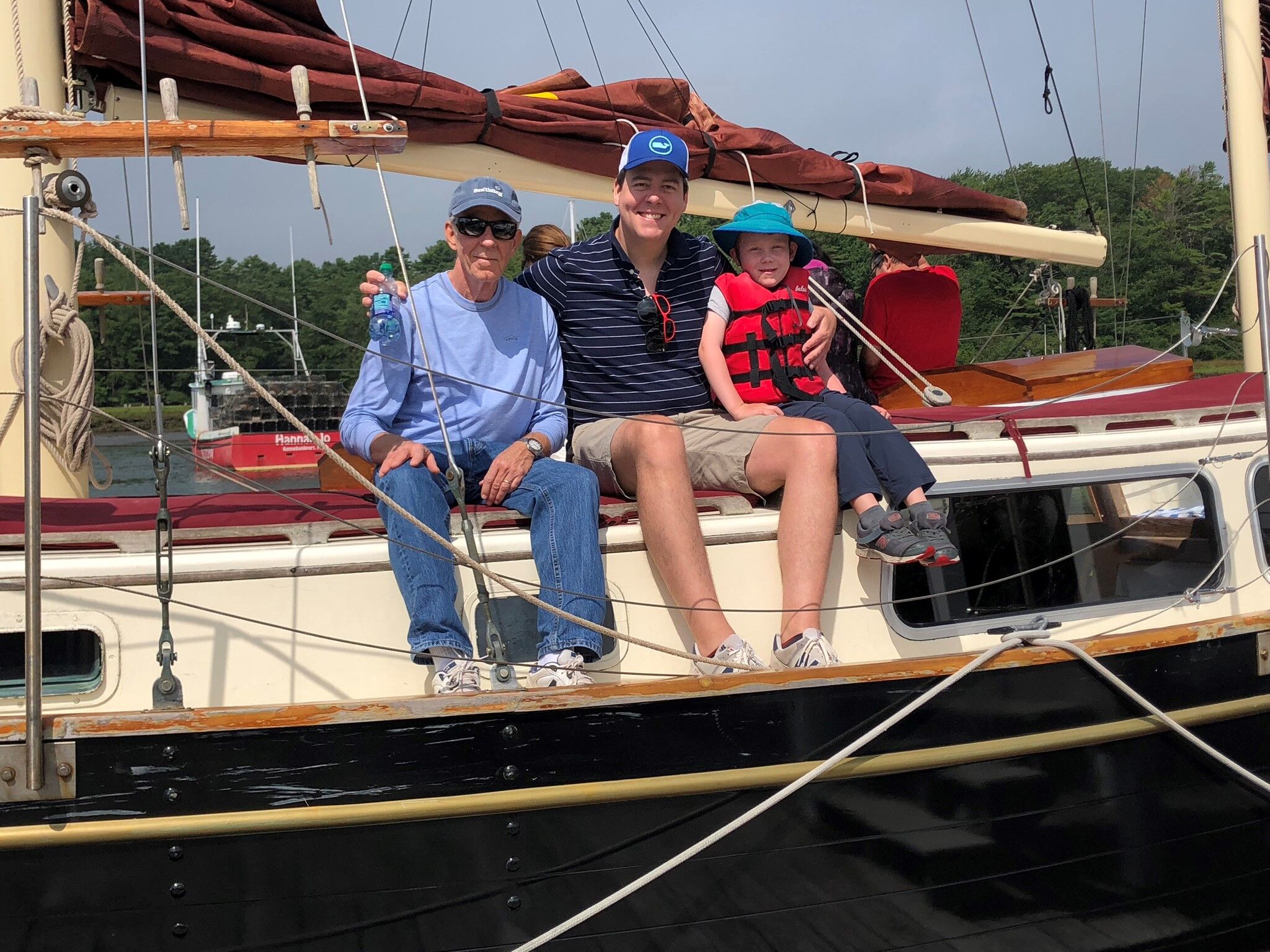 FUN FACT: UGA is No. 16 on the most recent U.S. News & World Report list of Best Public Universities.

His Call for Saturday’s Game

“I believe the Dawgs at home will be too much for the Irish to handle.” 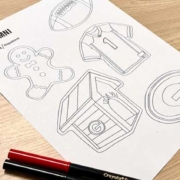 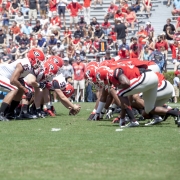 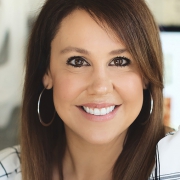