Though fellow Bulldog quarterback Aaron Murray came along and broke it, David Greene once held the SEC record for career passing yards. Greene’s 11,528 yards (compiled between 2001 and 2004) still ranks No. 2 on the SEC’s all-time list. Perhaps even more impressive, Greene finished his college career as the winningest quarterback in Division I history, having earned 42 victories during his time in Athens.

Currently playing in the NFL for the Los Angeles Rams, we know him best as Georgia’s star running back, earning All-SEC honors in 2012 and 2013. Gurley was drafted by the St. Louis Rams with the tenth overall pick in the 2015 NFL Draft. Despite missing three games due to a torn ACL suffered during his junior year at UGA, Gurley rushed for 1,106 yards in his rookie season and was voted Offensive Rookie of the Year by the Associated Press. He was named NFL Offensive Player of the Year by the Associated Press following the 2017 season after gaining 19 offensive touchdowns.

One of the few left-handed golfers on the PGA tour, he is a multiple major champion, with victories at the Masters Tournament in 2012 and 2014.  Bubba helped lead the Bulldogs to an SEC Championship in 2000. Recognizing his responsibility as a mentor and role model to young kids, in 2008, without telling family or friends, he decided to go back to the UGA and complete his degree.

As the front man for R.E.M., arguably the most important and influential American rock band of the post-punk era, Michael Stipe transformed himself from enigmatic cult hero into mainstream icon. Famed for his confoundingly opaque lyrics and notoriously mumbled delivery, the once-introverted Stipe translated his growing fame into an outlet to champion his social and political concerns, emerging as one of popular music’s most respected figures, as well as the acknowledged forefather of the alternative rock movement. While studying painting and photography at UGA, Stipe formed the Grammy award-winning band R.E.M in 1980 with Peter Buck, Mike Mills and Bill Berry.

Photo from The Red & Black

An actress, singer and former fashion model. Born and raised in Athens, Kim attend UGA before beginning her acting and modeling career in the 1970’s. She starred in famous flicks such as the Charlie’s Angels TV series, James Bond movie Never Say Never Again and the 1989 feature film Batman. She also gave an Oscar-winning performance in the film L.A. Confidential. 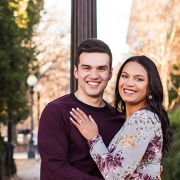 Finding a home as a first-generation student 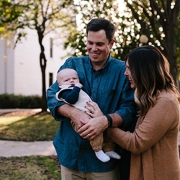 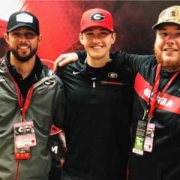 From the Classic City to country music: Ray Fulcher on his latest release, Love Ya Son, Go Dawgs 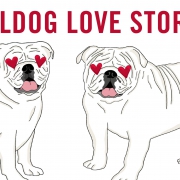 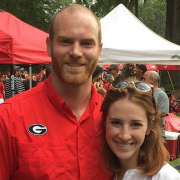 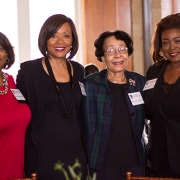 Get the UGA coloring pages you never knew you needed