Portions of this interview will appear in the March issue of Georgia Magazine.

As the University of Georgia community prepared for the kickoff of the Commit to Georgia Comprehensive Capital Campaign, it became very clear that the best conduits to the tell the story of the state’s flagship university are its graduates. Enlisting the help of spoken word artist Mike Young (ABJ ’14) and illustrator Seth McWhorter (CED ’11), these active young alumni helped bring Georgia’s goals of breaking barriers and opening doors, enhancing the learning environment and solving grand challenges to life. Today, we will share portions of an interview with McWhorter, but be sure to keep an eye out for your copy of Georgia Magazine to learn more about Young. 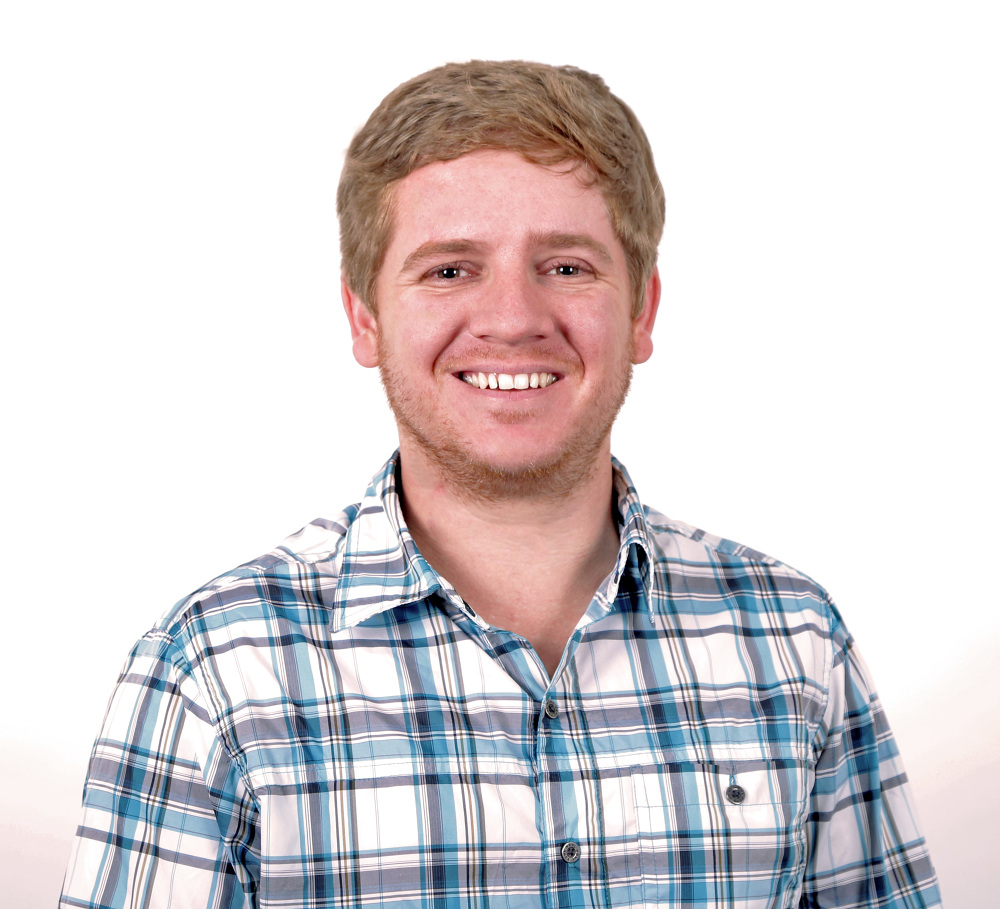 McWhorter calls Athens home, and has designed logos and illustrations for a variety of companies, including Coca-Cola and its subsidiaries. He started his career at a landscape architecture firm in Winston-Salem, North Carolina, and is currently an art director at Fitzgerald & Co. advertising agency in Atlanta. McWhorter’s black & white illustration of the Arch can be seen on the cover of the campaign CASE Statement, and additional drawings of the chapel bell, Abraham Baldwin, Uga and Herty Fountain will be used in other campaign materials. 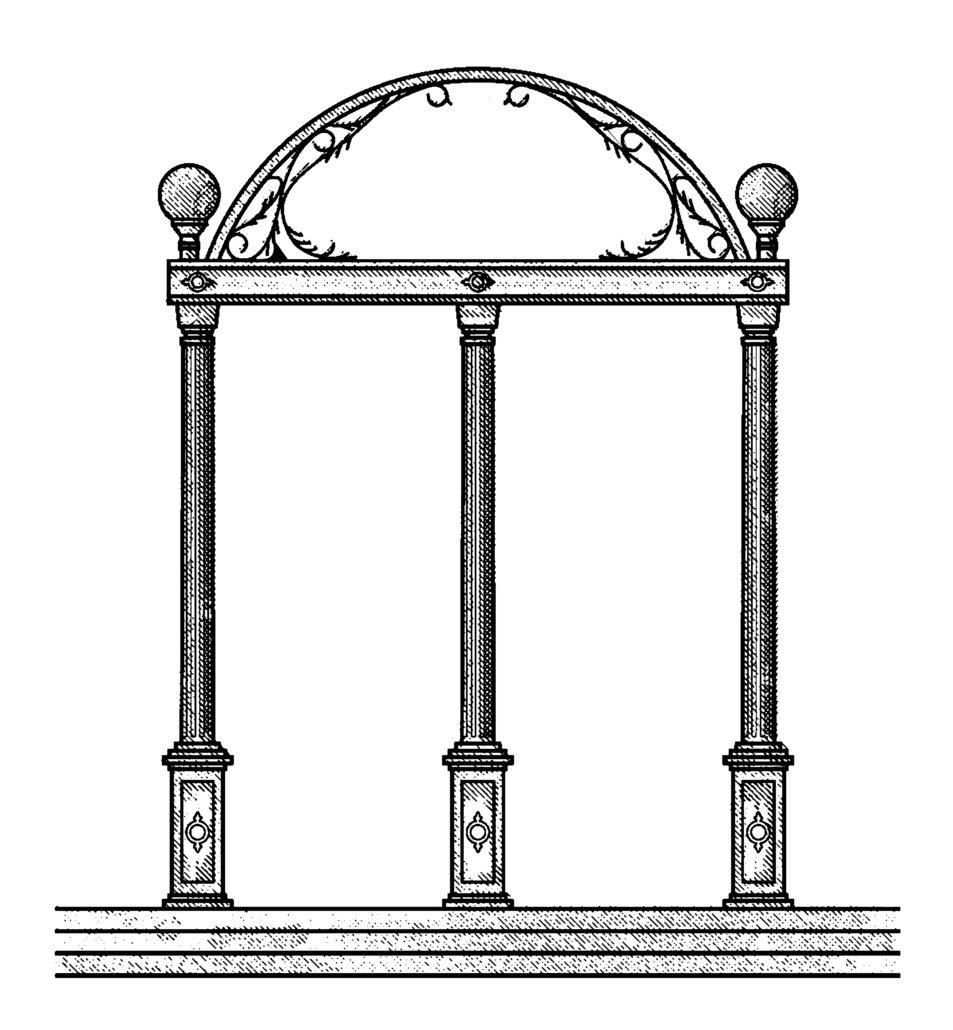 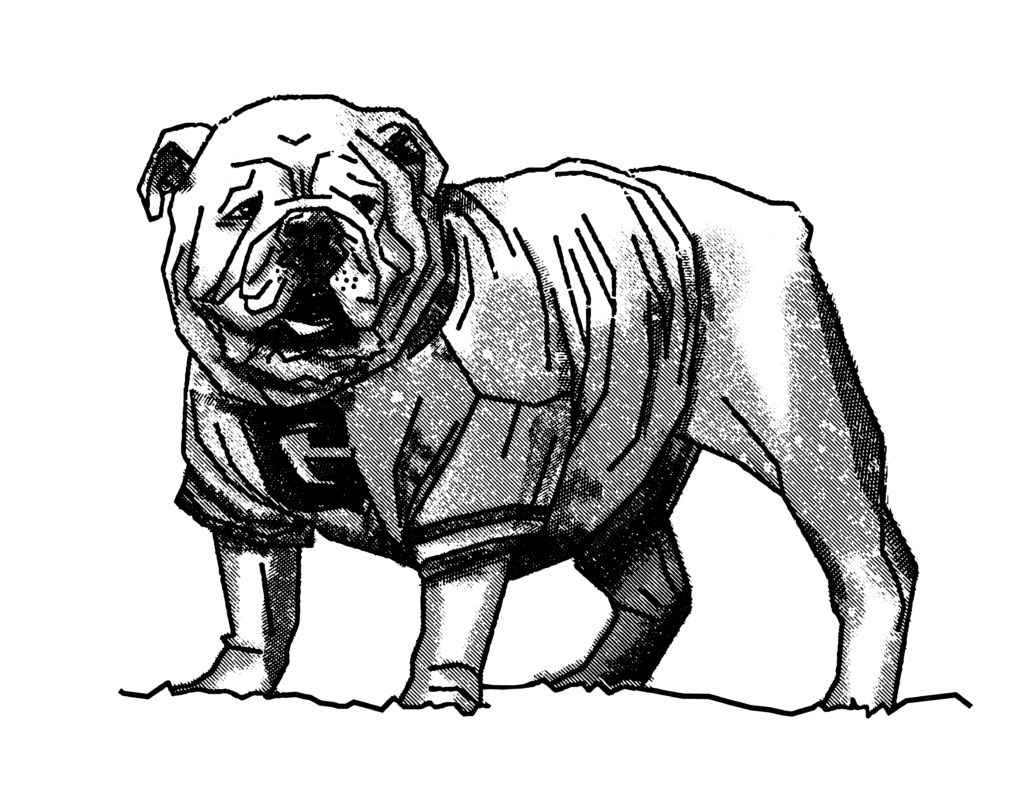 When asked what he wanted his UGA legacy to be, McWhorter said, “it’s an honor to have something I created used to benefit UGA, a place that’s meant so much to me throughout my life.”