Allison Alexander graduated from the Grady College of Journalism and Mass Communication in 1999 with a degree in broadcast news. Mrs. Alexander now lives in Silver Spring, Maryland and serves as the vice president for the National Marine Sanctuary Foundation. While the 1996 Olympics were held in Atlanta, some events were held in Athens, Georgia at UGA venues. “I was a flower and medal bearer in the 1996 Olympics for the soccer and rhythmic gymnastics events held in Athens,” said Mrs. Alexander, “I was interning at the County Executive’s office in New Castle County, Delaware, and the local news misreported that I was competing in the Olympics!” 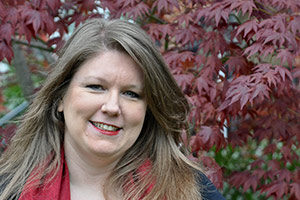 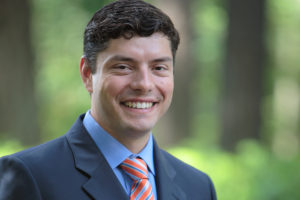 Brendan Buck graduated from the Terry College of Business in 2004 with a degree in economics. Mr. Buck now lives and works in Washington, D.C. as the chief communications advisor for the Office of the U.S. Speaker of the House, Paul Ryan. Mr. Buck never imagined he would have a job in politics after graduated; he expected to work in finance. He is also a strong proponent of the oxford comma. 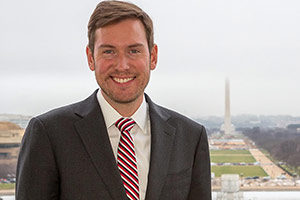 Brittany Brown graduated with her first degree in speech communications from UGA in 2007. In 2015, Ms. Brown returned to UGA for her master’s in communication. Ms. Brown now lives in Jacksonville, Florida and works as a combat stress recovery specialist for the Wounded Warrior Project. Did you know Ms. Brown was a Braves girl during her time as undergraduate at UGA? Ms. Brown is also the mother of a Cabbage Patch Kid named Lana and has dabbled in standup comedy. 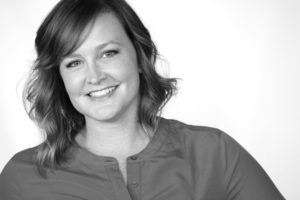 Christina Swoope works in the Office of the President of the United States of America as a Medicare program examiner. Ms. Swoope received her degree from UGA in 2011 with a bachelor’s degree in microbiology. She now lives in Hanover, Maryland. “Even though I was a science major, I chose an undergraduate institution based on the band. Words cannot express how excited I was that UGA also had my major,” Said Ms. Swoope. 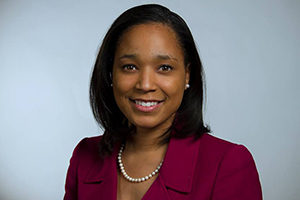 Derick Corbett graduated for a bachelor’s degree in economics in 2000. Mr. Corbett lives in Atlanta and works as the Chief of Staff for the Office of U.S. Congressman Rob Woodall. Mr. Corbett has a secret fear of flying, even though his job requires multiple weekly flights. “It’s ironic that I chose a profession that requires weekly plane rides,” said Mr. Corbett. 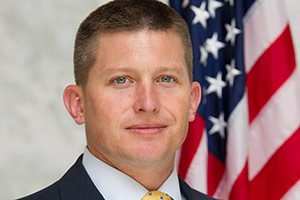 Jenah Zweig received her law degree from UGA in 2011. Ms. Zweig lies in Washington, D.C. and serves as the supervisor of policy and technical assistance for the U.S. Department of Energy. “At 12-years-old, I made more than $12,000 buying and selling Beanie Babies. This profit was invested, and helped to fund my UGA Law education,” said Ms. Zweig, “I am the first woman in my family to graduate from a four-year university and the first person in my family to attend graduate school.” 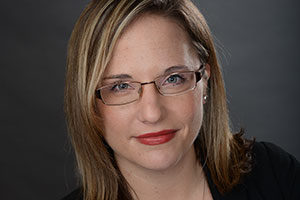 Jennie Blake began her education at UGA with a bachelor’s degree in social work and graduated in 1999. Ms. Blake continued her education at Georgia State in pursuing a master’s degree in social work. Ms. Blake now lives and works in Atlanta, where she is the director for the Cox Foundation. Her fun fact? Ms. Blake has met and had a conversation with the Duchess of York, Sarah Ferguson. Sarah Ferguson was the ground breaking ceremony for the Ronald McDonald House Charities, where Ms. Blake was attending as a guest of the Ronald McDonald House, one of her clients. 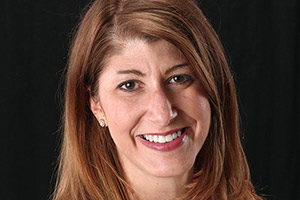 Katie Childers graduated with her bachelor’s degree from the Terry College of Business in 2007. Ms. Childers lives in Atlanta and works as the deputy chief of staff of policy for the State of Georgia Governor’s Office. “My interest in healthcare started when I would spend the night at Athens Regional with my mom while she was on call. I grew up at the nurses’ station on Labor and Delivery, and became fascinated with the healthcare delivery system,” said Ms. Childers, “I knew from an early age that I wanted to be deeply involved in how the healthcare system as a whole functioned.” 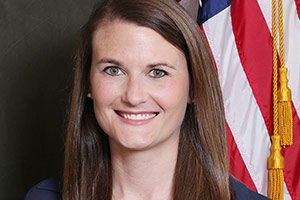 Meredith Seacrest lives in West Hollywood, California and is the executive director and COO of the Ryan Seacrest Foundation. Ms. Seacrest graduated from the Grady College of Journalism and Mass Communications in 2003 with a bachelor’s degree in public relations. Ms. Seacrest has traveled to 25 different countries and is always wanting to learn more about the world. “I believe some of the best self-growth and insight can be achieved from traveling, “said Ms. Seacrest. 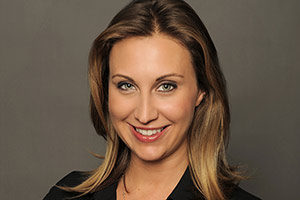