Today, we are highlighting members of Class of 2016 40 Under 40 who are work in field of agricultire. The members highlighted are Adam Miller, Amanda Lang, Elliot Marsh, and Will Witherspoon.

Adam Miller graduated from the College of Environment and Design with a bachelor’s degree in landscape architecture in 2005. Mr. Miller lives in Chicago and is the design principal of Chicago Roof Deck and Garden. As a young adult, Mr. Miller has had almost every job imaginable. “The list includes: Mailboxes etc, Taco Bell, Abercrombie, a plant nursery, J.Crew, phone book delivery, waiter, busboy, host, and disher,” said Mr. Miller. 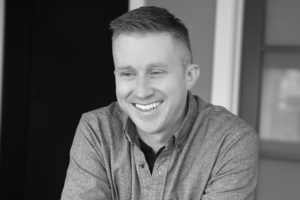 Amanda Lang received her undergraduate degree in 2005 from the Warnell School of Forestry and Natural Resources and her master’s degree in forestry resources in 2008. She lives in Bishop, Georgia and is a partner and senior consultant at Forisk Consulting. At home, Mrs. Lang and her husband recently started raising chickens. At their house, they have one hen and one rooster. The couple looks forward to raising baby chicks in the future. 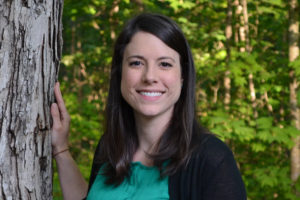 Elliot Marsh received both his master’s degree and his bachelor’s degree from UGA. Mr. Marsh graduated in 2002 with his first degree in agricultural economics and then returned in 2011 for his master’s in agricultural leadership. Mr. Marsh lives in Statesboro, Georgia and is the precision ag coordinator for the Southern States Cooperative. Mr. Marsh does not know if he has a fact people do not already know about him. “I’ve found that as I got older and grew in my leadership opportunities that I needed to discuss things and situations with others both good and bad. I found it as a way to relate and could often help in situations that others may not be as comfortable to discuss things,” said Mr. Marsh. 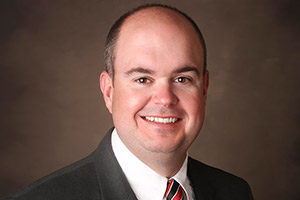 Will Witherspoon graduated in 2007 with a bachelor’s degree in housing form the College of Family and Consumer Sciences. Mr. Witherspoon is the owner of Shire Gate Farm in Chesterfield, Missouri. While running a sustainable cattle ranch, Mr. Witherspoon said that his closet hobby is making music. Before owning his farm, Mr. Witherspoon was a linebacker for the NFL. 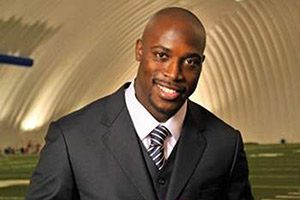 40 Under 40 Highlights: Public Figures and Technology

40 Under 40 Highlights: Political Figures and Non-Profits
Scroll to top