Today we are highlighting members of Class of 2016 40 Under 40 who are notable public figures or work in technology. The members highlighted are Benjamin Watson, Dave Haywood, Julie Smith. Lauren Pittenger, Mandy Edwards, Thomas Davis, and Travis Johnson.

Benjamin Watson is from Metairie, Louisiana and now lives in Baltimore. Mr. Watson graduated from the Terry College of Business in 2003 with a degree in finance. Today, Mr. Watson plays tight-end for the Baltimore Ravens. Some fun facts about Mr. Watson? He is the oldest of six, soccer is his favorite sport and he loves to write. 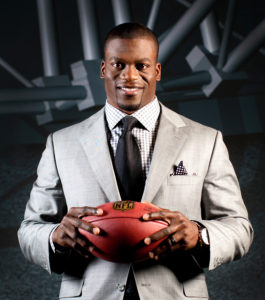 Dave Haywood graduated in 2004 with a bachelor’s degree in management information systems. Mr. Haywood lives in Nashville, Tennessee and is a singer/song writer with the country group Lady Antebellum. “Most people don’t know that my father, Dr. Van B. Haywood (BS ’71), helped invent teeth whitening,” said Mr. Haywood, “Or what I look like without a beard.” 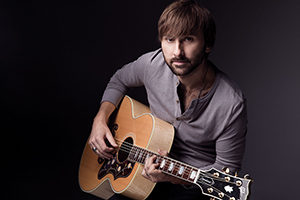 Julie Smith serves as the vice president of external affairs for Verizon in Atlanta. Ms. Smith graduated from UGA in 2000 with a degree in political science. Ms. Smith is a stickler about returning her shopping cart. ““I always put shopping carts back where they belong, I even push mine together with the rest making it easier for the next person to grab it or for the employee to push them back inside,” said Ms. Smith, “No one is ever around when I do this, but I just view it as the right thing to do. My philosophy is character is who you really are when no one is looking.” 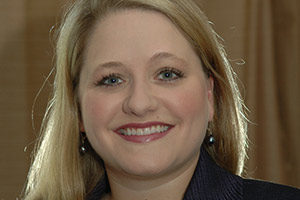 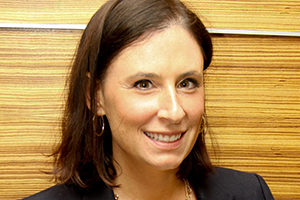 Mandy Edwards lives in Statesboro, Georgia and is the owner and founder of ME Marketing Services. She graduated from the Terry College of Business in 2001 with a degree in marketing. Ms. Edwards is a fan of ESPN’s College Game Day and has  even made it on camera four times, most recently in 2013 on Myers Quad for the LSU v UGA game. 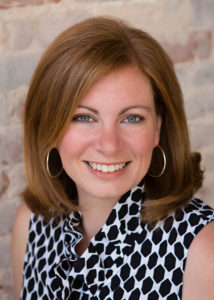 Thomas Davis graduated in 2011 from the College of Family and Consumer Sciences with a bachelor’s degree in consumer economics. Mr. Davis is a NFL linebacker for the Carolina Panthers. Mr. Davis’ guilty addiction is watching Pawn Stars and Storage Wars. If Mr. Davis wasn’t playing for the Carolina Panthers, he might have been a truck driver, even after receiving his degree in consumer economics. “It would be fun to be on the road and meet new people all over,” said Mr. Davis. 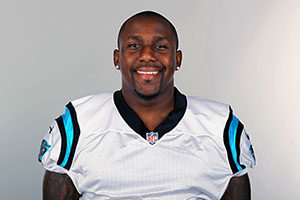 Travis Johnson received his degree in economics in 2011 from UGA. He now lives in Atlanta and is the assistant commissioner for external affairs and facilities for the Technical College System of Georgia. Mr. Johnson does not use any social media outlets. “I feel as though the interpersonal element, and the ability to connect with others one-on-one, has been eroded by the growing presence of social media,” said Mr. Johnson. “True relationships are best measured by personal interaction, not web-based.” 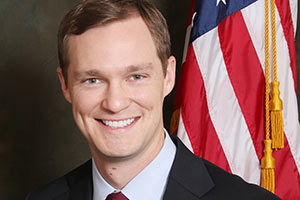 40 Under 40 Highlights: Agriculture
Scroll to top