Today we are highlighting members of Class of 2016 40 Under 40 who are involved with real estate. The members highlighted are Chase Lawrence, Kevin Aycock, Lana Chumachenko, Ryan Irvine, and Wes Rogers.

Chase Lawrence graduated from the College of Family and Consumer Science in 2005 with a degree in housing. Mr. Lawrence lives in Athens, Georgia and is the founder and principle of College Town Properties, LLC. Mr. Lawrence says he is always looking to the next endeavor and challenge. “I think it’s important to recognize that life is precious, and that you have to truly enjoy the time you have, rather than being so focused on particular goals,” said Mr. Lawrence. 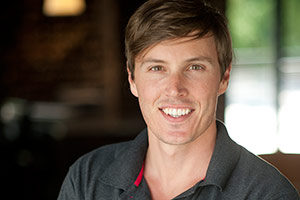 Kevin Aycock lives in Atlanta and is the president of Kevin Aycock Homes. Mr. Aycock graduated in 2002 with a bachelor’s degree in economics and then returned to UGA for his master’s MBA in 2015. Did you know Mr. Aycock used to be a competitive boxer? “I was the 2012 Golden Glove Heavy Weight Champion of Georgia. I won at the age of 34 which is the oldest you can be to compete in the regular division,” said Mr. Aycock, “I have retired from competitive boxing but still very much enjoy the sport.” 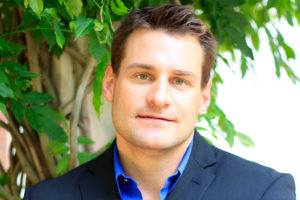 Lana Chumachenko graduated from UGA in 2006 with a degree in business. Mrs. Chumachenko is a senior real estate representative for Chick-fil-a and currently lives in Grayson, Georgia. Mrs. Chumachenko is originally from Moldova, one of the poorest Eastern European countries. “During our first year in the United States, we ate at the soup kitchen due to the lack of funds for the family of five,” said Mrs. Chumachenko, “Today, I mentor four business owners overseas in Kiev, Ukraine and Minsk, Belarus. I have come full circle and it feels great to serve others!” 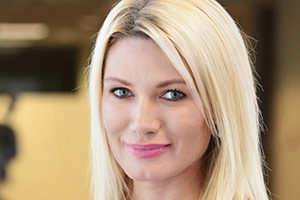 Ryan Irvine graduated from the Terry College of Business in 2004 with a degree in finance. Mr. Irvine is senior vice president of CBRE. Mr. Irvine has lived in Atlanta for 23 years now, but does not see himself leaving any time soon. During his childhood, he moved five times in the first eleven years of his life. “The longest I’ve ever lived in one place was my family’s first home that I purchased right after graduation,” said Mr. Irvine. 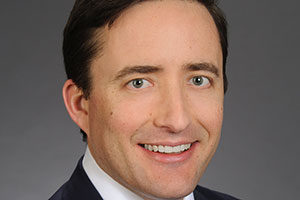 Wes Rogers graduated from the Terry College of Business in 2005 and then returned to UGA for his master’s in 2004. Mr. Rogers lives in Athens, Georgia and is the president and CEO of Landmark Properties. Mr. Rogers was born and raised in Athens, Georgia and has never left. “Most people probably don’t realize that I have lived all but about four years of my life in Athens—- with almost all of it within a one mile radius,” said Mr. Rogers, “As we grew Landmark, I often feared we might need to relocate the business to attract the talent we would need to successfully grow the company, but that has fortunately not been the case.” 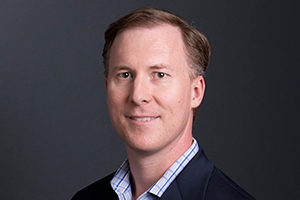 40 Under 40 Highlights: Public Figures and Technology
Scroll to top