Today we are highlighting members of Class of 2016 40 Under 40 who are involved with the medical field. The members highlighted are Erica Parks, Hammad Aslam, Lance Boles, Mark Schaeffer, Sarah Smith, Stephan Schaefbauer, Steve Herndon, and Thai-An Nguyen.

Erica Parks graduated from the College of Public Health in 2011 with a Master’s in public health. Ms. Parks now lives in Elgin, South Carolina and is a health promotion officer and ORISE fellow for the United States Army Training Center at Fort Jackson. In 2003, Ms. Parks was deployed to Bagram, Afghanistan. “I was responsible for supervising soldiers and distributing medical supplies to over 61 units,” said Ms. Parks, “Following my outstanding performance overseas, I received the Army Commendation Medal and the Overseas Service Bar.” 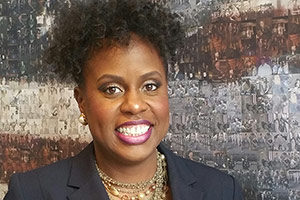 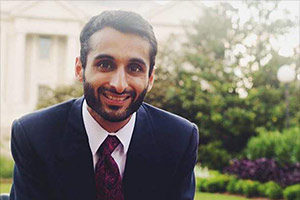 Lance Boles graduated with a Bachelor’s of Science in pharmacy in 1999 then completed his master’s degree in business administration in 2003. Mr. Boles now lives in Hartwell, Georgia. Mr. Boles is the owner of Independent Pharmacy Stores in Hartwell, Georgia and Hartwell, South Carolina. A little unknown fact about Mr. Boles is he completed all thirteen years of schooling, prior to college, with perfect attendance. Mr. Boles attributes his perfect attendance, “to both the values of dependability and accountability instilled in me during my childhood and youth by my parents– and the blessing of good health.” 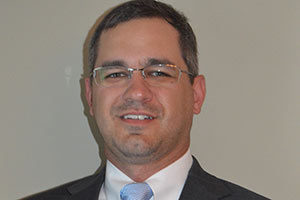 Mark Schaeffer graduated from UGA in 2006 with a degree in marketing from the Terry College of Business. Mr. Schaeffer now lives in Birmingham, Alabama, where he is an optometrist at Schaeffer Eye Center. While his singing voice might be less than impressive, Mr. Schaffaer has a hidden passion for karaoke. “I thoroughly enjoy the excitement and entertainment that comes with it,” said Mr. Schaeffer. 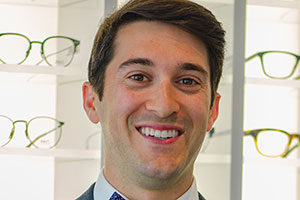 Sarah Smith came to UGA to continue her education and earn her Masters of Public Administration in 2001. Ms. Smith lives in Atlanta and is a management officer for the U. S. Centers for Disease Control and Prevention. While Ms. Smith now works in public health, she almost became a vet student at UGA due to her love and passion for animals. 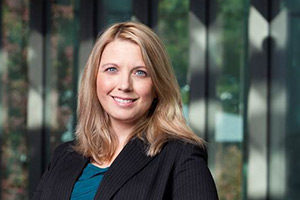 Stephan Schaefbauer began her education at Claflin College with a Bachelor’s of Science degree. Mrs. Schaefbauer then came to UGA to study veterinary medicine and graduated in 2006. Mrs. Schaefbauer now lives in Des Moines, Iowa, where she works as an epidemiology officer for the United Sates Department of Agriculture in Animal and Plant Health Inspection Service. Did you know that Mrs. Schaefbauer is a first degree black belt? She began training in 2010 then had a son in 2012. After a six-month break, Mrs. Schaefbauer returned to her training and received her black belt. 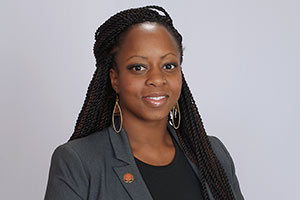 Steve Herndon graduated from the College of Education in 1999. He now lives in Alpharetta, Georgia and is the president of Safety Net Recovery. “Most people are unaware that I have a seat on the Board of Directors at the University of Georgia’s Fontaine Center, said Mr. Herndon, “Our goal is to promote an environment that supports responsible decision-making regarding alcohol and other drug use, on campus and in the community, and to create a center for alcohol awareness and education. I am honored to make a difference at my alma mater.” 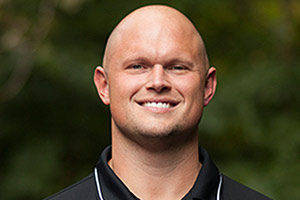 Thai-An Nguyen currently lives and works in Atlanta, where she is an epidemiologist for the Enteric Diseases Epidemiology Branch inside of the U.S. Centers for Disease Control and Prevention. Ms. Nguyen graduated from UGA with a Bachelor of Science in microbiology. Ms. Nguyen is also a trained marksman in shooting rifles and pistols. She learned this skill from a former Russian Olympian as an exchange student in Russia. “We would set up targets in their apartment hallway,” said Ms. Nguyen. 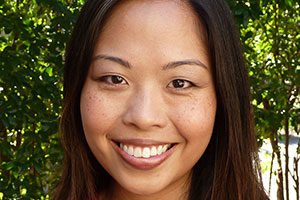 40 Under 40 Highlights: Investment and Law