Brandon Stewart had big plans of becoming a pilot before starting school at UGA, but after arriving in Athens he decided to become a lawyer instead. However, a critical piece of advice from Earl Leonard, the namesake of the Terry College of Business Leonard Leadership Fellows program, changed everything.

He asked Leonard about his tips for success after law school even though Stewart wasn’t sure he wanted to be a lawyer. Leonard replied, “Brandon, if you don’t want to be a lawyer, for goodness sakes, don’t go to law school.”

From that moment on, Stewart stopped following the path he felt he should take and instead, created his own. That path originally led him to pursue a career in finance, but after several years of working in investment banking and private equity, Stewart determined that he wanted to work more closely with people.

This led him to Jimmy John’s, where he became a franchisee, and opened his first store in Birmingham, Alabama in 2011. Today, he owns 52 Jimmy John’s locations across the Southeast. He credits his success to this mantra: “My employees are the most important part of my business and I will always treat them with respect and fairness.” 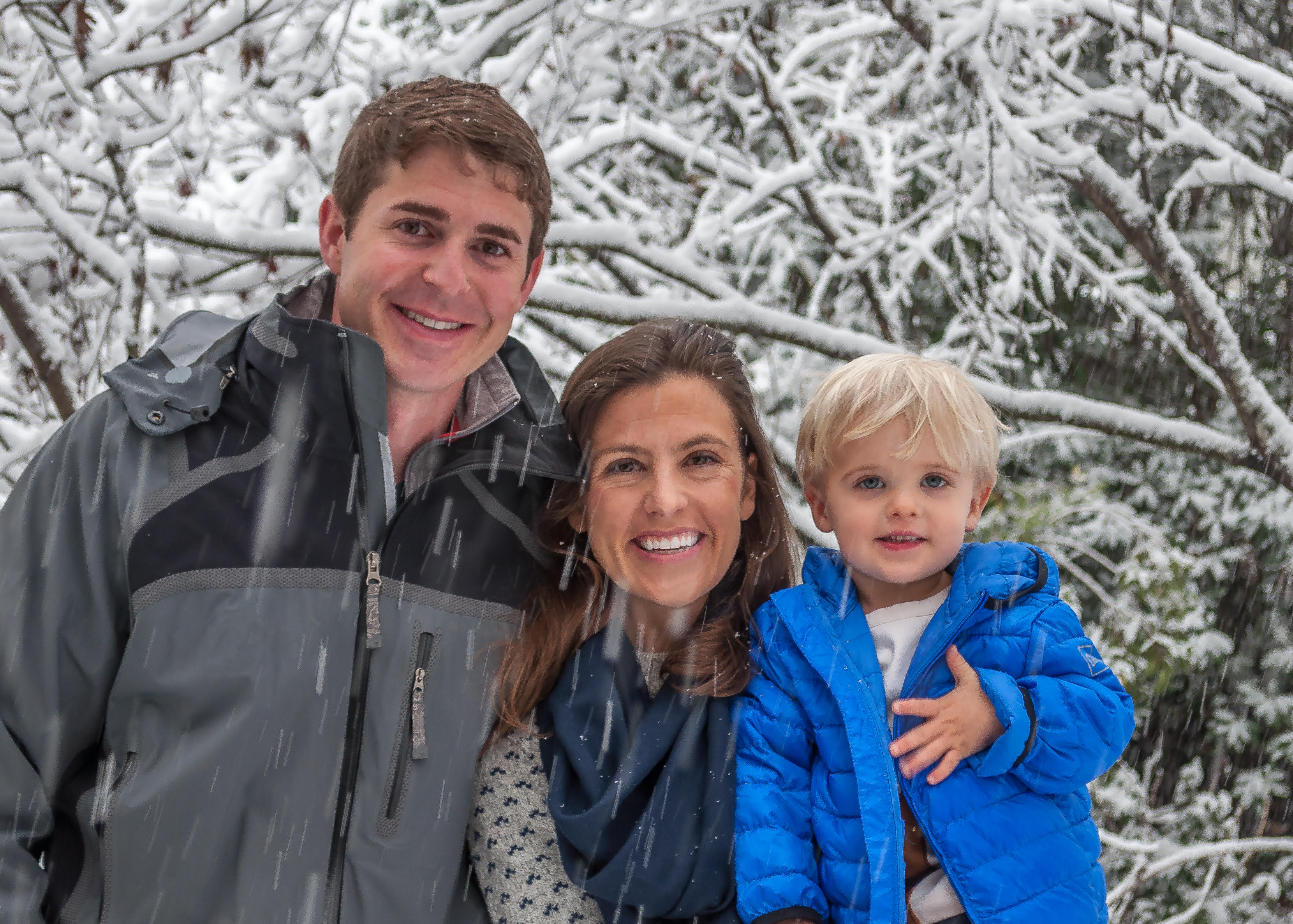 Brandon with his wife, Elizabeth, and son, George.

Stewart resides in Birmingham, and when he’s not traveling for work, he enjoys spending time with his wife, Elizabeth, and his 2-year old son, George. He also makes time to give back to the local community by volunteering with the Phoenix Club of Birmingham, Boys and Girls Club of Central Alabama and Birmingham Zoo.

We caught up with him and asked a few questions about his time at UGA and how he’s making an impact in his community, today.

Favorite class at UGA
“Lessons in Leadership,” taught by Pat Pittard, executive-in-residence at Terry College. He taught me to read the Wall Street Journal every day. He also showed me that I want to, and should, teach to inspire others after retirement.

Most memorable college experience
The first time I walked out of my dorm on football Saturday. I had no idea.

The importance of UGA
UGA means so much for me and completely changed my life. I’ve reinvested about every single dollar I have made in my business and employees, but giving back to UGA is on my mind all of the time. I cannot wait for my business to reach a mature point to enable additional giving.