On April 8, Alumni Chapters from Nashville to New York hosted community service events as a part of Dawg Day of Service. This initiative encourages Bulldogs all across the world to pay it forward. These events strengthen the connection between the chapters and their communities.

Check out photos from some of the service projects below. 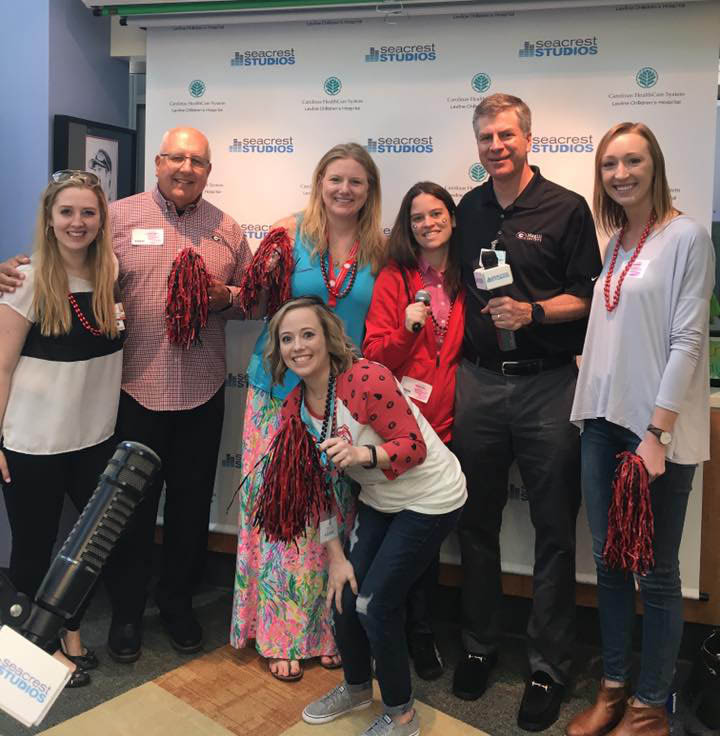 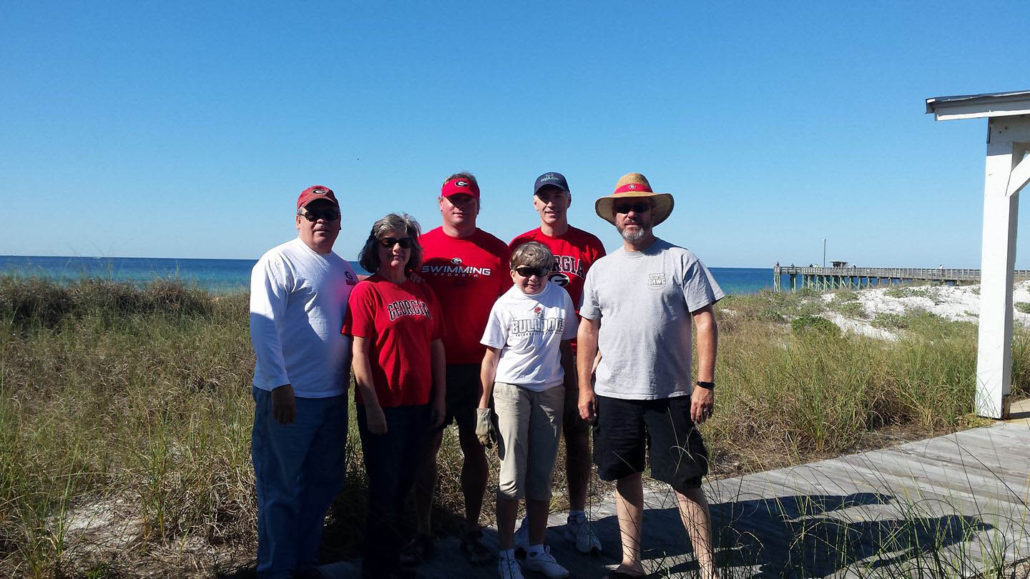 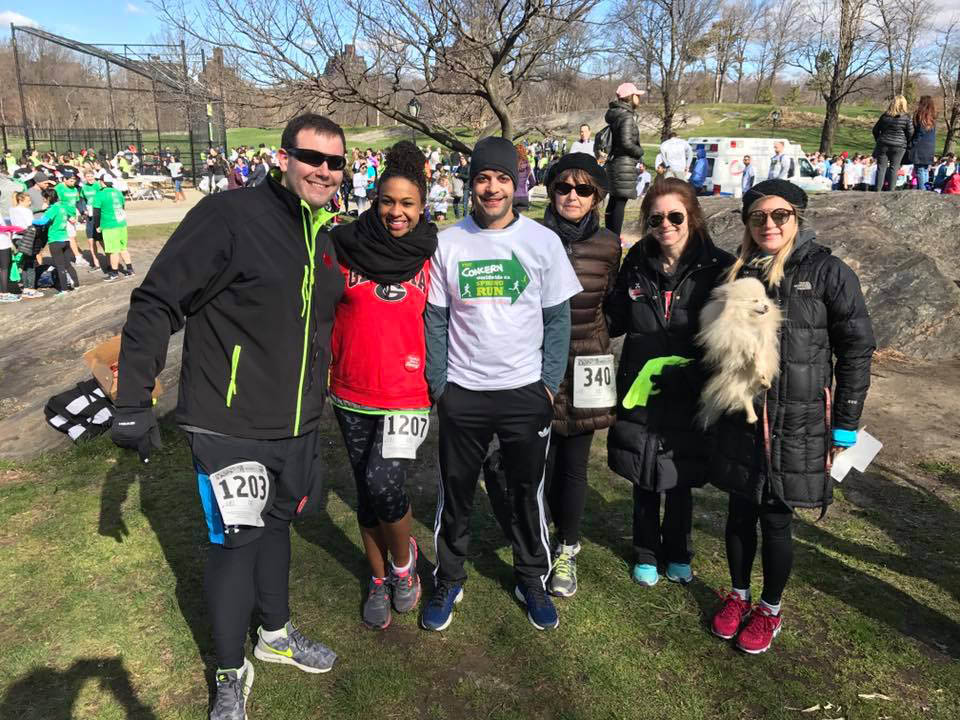 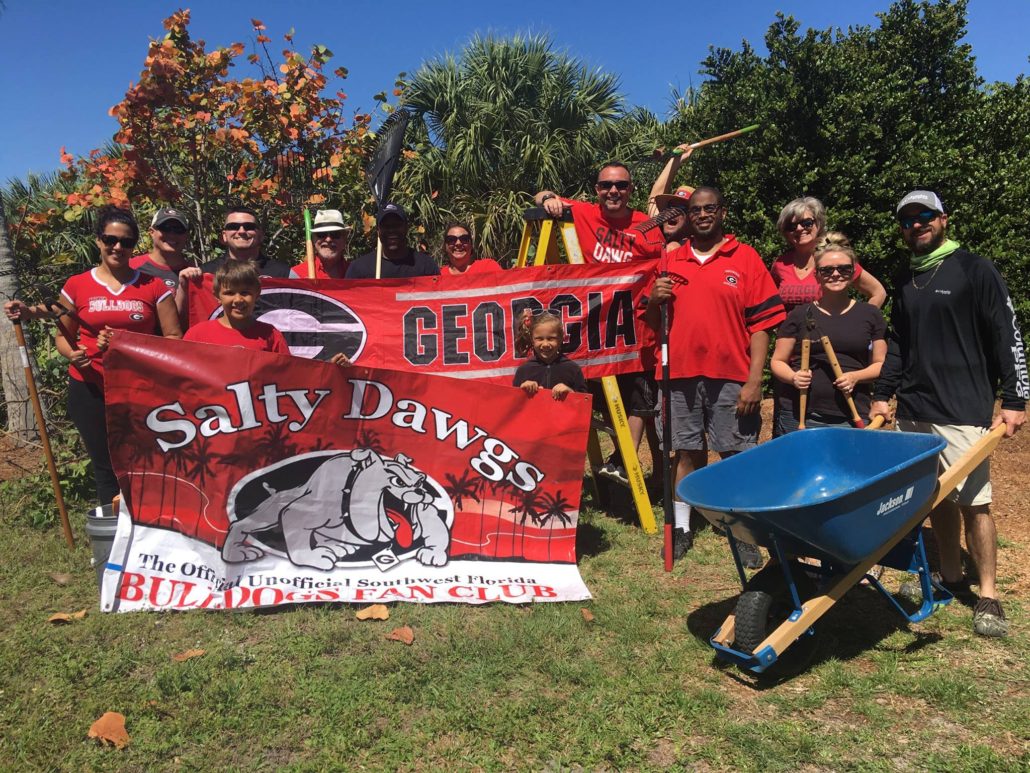 The Southwest Florida Chapter hosted a beach clean-up day at Bowditch State Park. The chapter picked up trash, spread mulch and cut down an invasive vine called the coin vine.