We caught up with Georgia graduate Christy Hulsey, who has been recognized through the 40 Under 40 and Bulldog 100 programs, to learn about how these recognitions have enhanced her career and network. According to Christy, her greatest strength lies in her ability to create a strong team, and we chatted with this exceptional alumna to learn about her team’s accomplishments. Nominations for the 2018 Bulldog 100 are open through May 31. 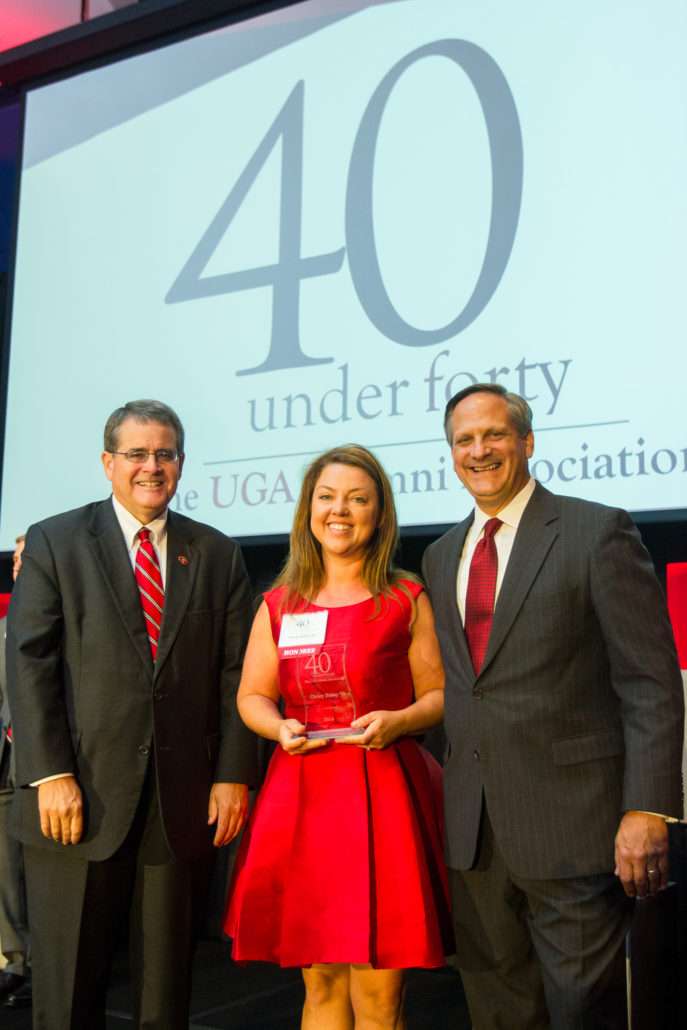 What She Does: “Colonial House of Flowers was started in 1968, and we’ve been designing flowers ever since. We have a historical and legendary local shop, and now host workshops, teach classes and do events all over the country.”

Her Experience with 40 Under 40 and Bulldog 100: “It’s meant everything to me; [the recognitions] give you credibility. Our shop was 50 years old when I came in, and it was in really bad shape. So, when we started getting awarded for growth, like with the Bulldog 100, it gave people, locally and regionally, confidence in our shop and that it would be around for another 50 years. Going [to UGA], and then being awarded by UGA, has been one of the most special things to me.” 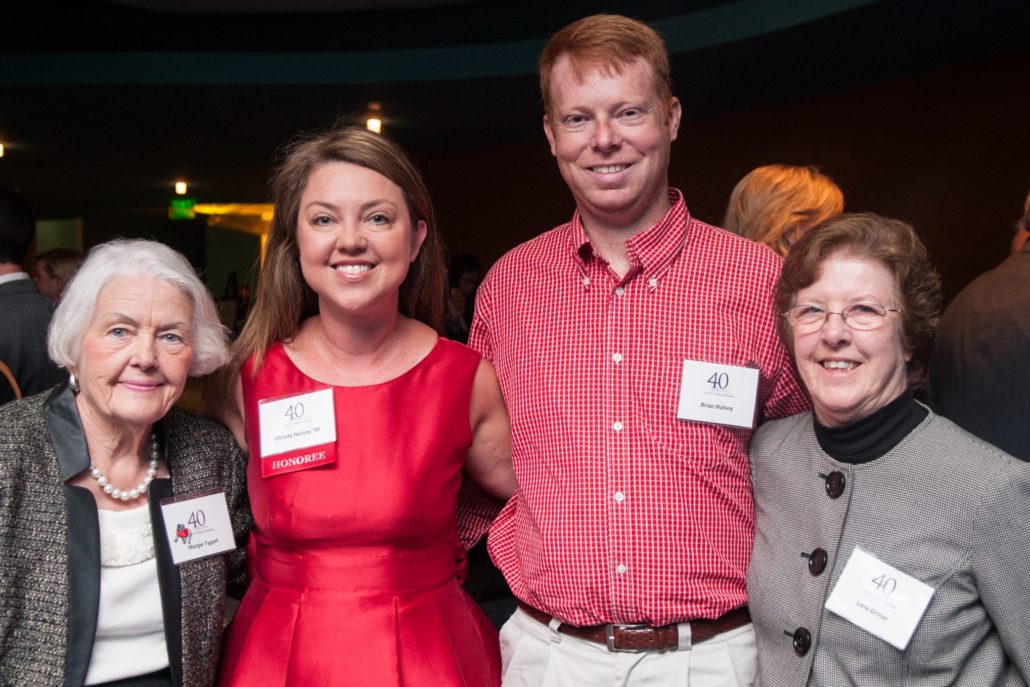 Future Goals: “We’ve just been named the 2017 Mayesh Design Star, which is really big. This is the first time they’ve had a flower workshop tour that goes around the country – it’s eight cities in one year. We’re also doing workshops with Pottery Barn in five of those cities.”

UGA’s Role: “The advertising I learned though Grady is what saved my business, because I had no prior experience with floristry. I’m able to write copy, headlines and create a visual story that people can use. The idea of a flower shop is gone. Historically, flower shops have a certain brand and a certain look. They don’t normally focus on advertising and branding methods. Being able to come in with a fresh perspective and offer new advertising – that’s what saved our business, hands down.”

Tips for Success: “I really believe that you can build a business and a life that’s Y-O-U by bringing your individual skills to it. For me, advertising, journalism and writing are what I like to do. I also really like to lift other people up, so I’m able to bring that to floristry. Bloom where you’re planted, and bring the skills and the heart to whatever you want to do.”