On September 8, the University of Georgia came together to recognize 40 outstanding young alumni, the Class of 2016 40 Under 40. The Class of 2016 included graduates from several schools and colleges, majors and backgrounds. While several hail from the state of Georgia, some live as far away as California or New York. The list included current and former NFL players, a country music artist, entrepreneurs, lawyers and more. 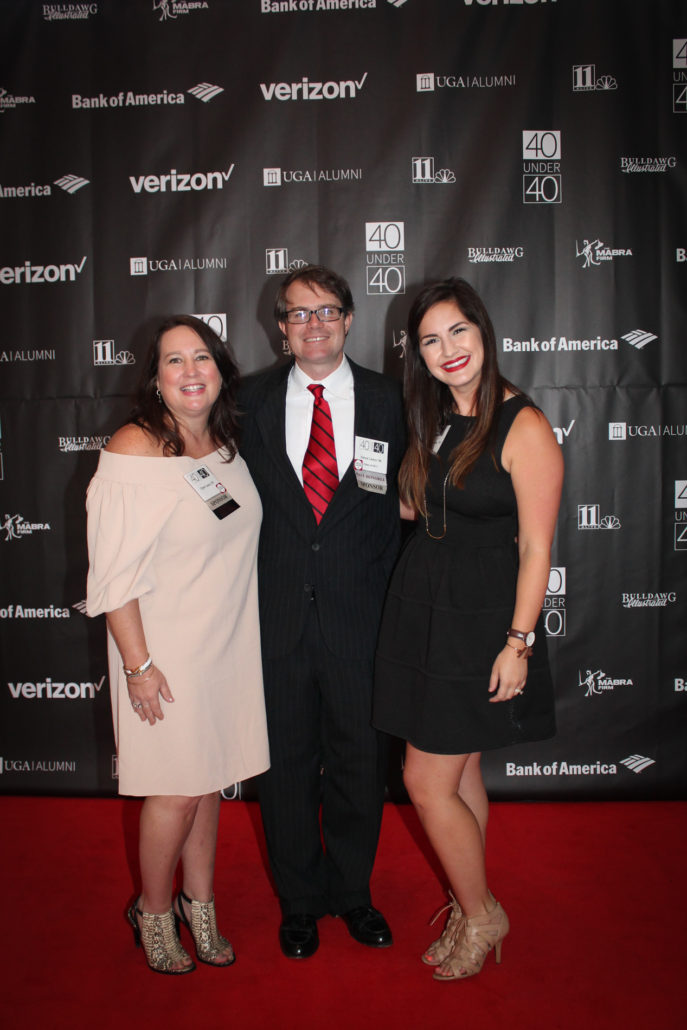 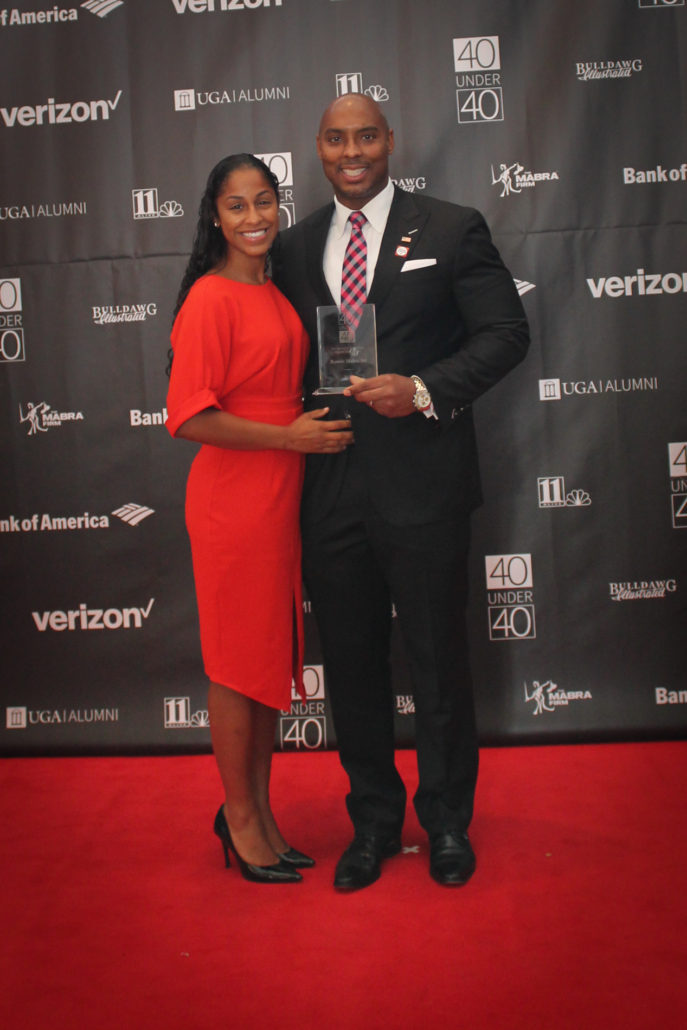 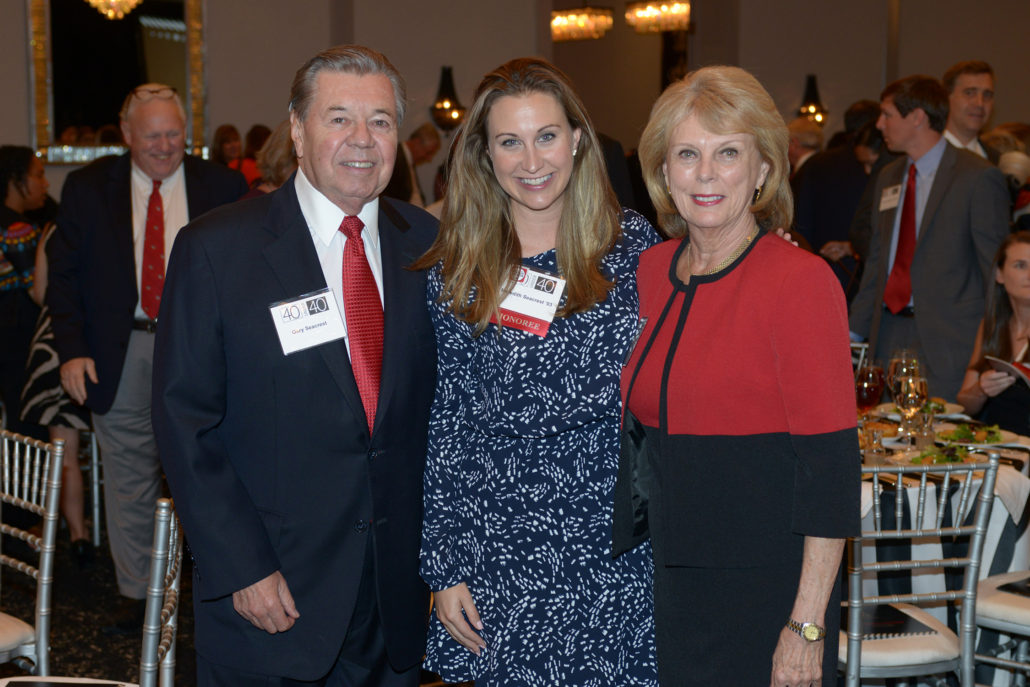 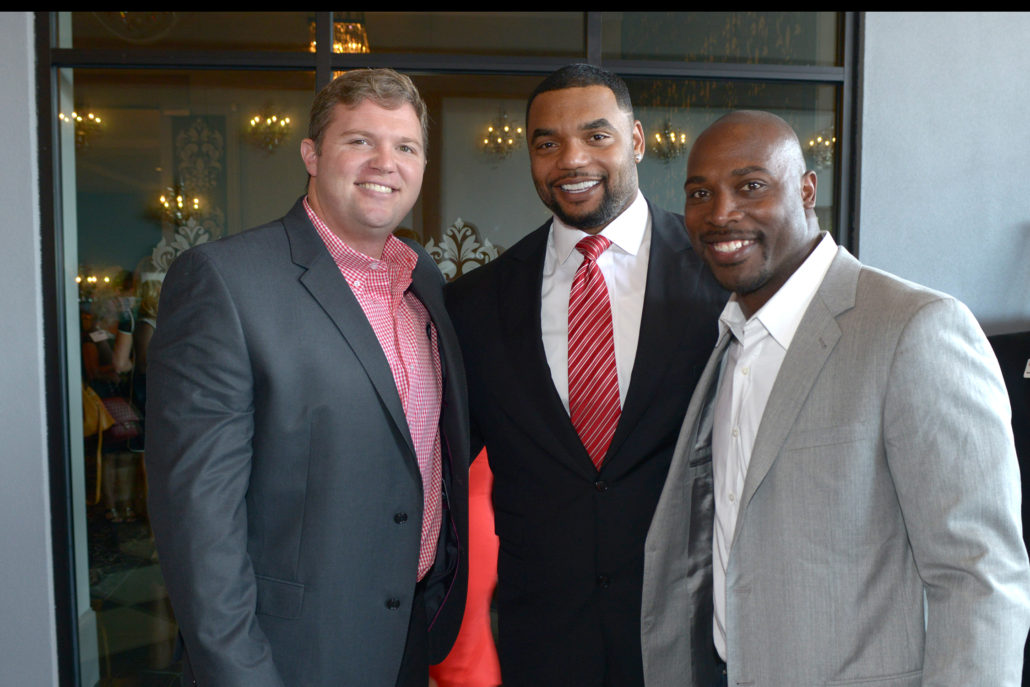 Before being presented with their awards, the honorees and other guests were treated to a keynote speech from alumna and former Gym Dogs member Leah C. Brown, MD (BS ’98). Brown is a medical corps commander in the United States Army Reserve.

This event would not have been possible without Verizon, our platinum sponsor. Julie Smith (AB ’00), one of this year’s honorees, is vice president for external affairs for the southern region for Verizon.

Interview with Linda Fernekes (BS ’05), Chapter President of the Colorado...
Scroll to top