Meet UGA alumnus Ryan Fogelgren (BBA ’08), co-founder of Arches Brewing, a small-batch craft brewery located in Hapeville, Georgia. The craft brewing industry is one that has grown exponentially in recent years—both in prevalence and popularity. Ryan was introduced to the craft beer concept while living in Athens as he would often volunteer at Terrapin Beer Company, a Bulldog 100 business, or study local beer menus, fascinated by the varying flavors and styles. Ryan claims, “My girlfriend at the time, now wife, Lauren (BS ’08) would always get frustrated because I would spend so much time analyzing the beers that it would take me 20 minutes to pick one!” 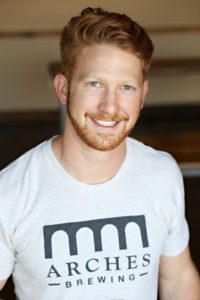 Despite his entrepreneurial spirit, Ryan graduated with a degree in management, moved to Atlanta, and began working in technology sales. However, with a long-standing love affair with the brewing concept, he began to dig into the possibilities of opening a brewery of his own. After connecting with a few lawyers and biochemists-turned-brewmasters, Ryan and his business partners took a leap of faith to develop what is now known as Arches Brewing. With a combined 12 years of home-brewing experience already under their belts, the team spent a year developing a business plan and mastering an efficient brewing process with over 30 recipes. 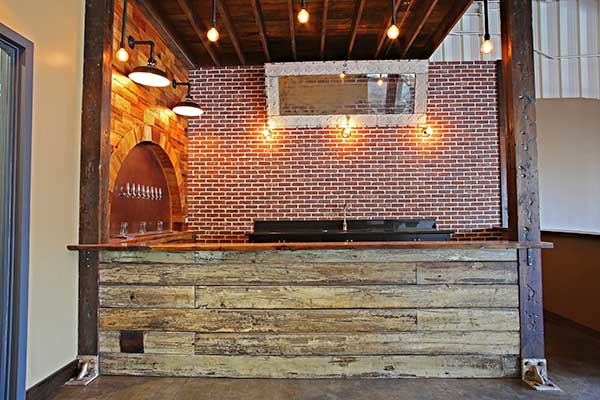 The founders then spent a year building the Arches Brewing tasting room themselves— start to finish. Designed to feel like a Bavarian tasting hall with reclaimed and repurposed wood and fixtures, this UGA alumnus and his team proudly opened the doors of their commercial craft brewery in April 2016. Arches Brewing’s focus is to bring the best of old-world and modern brewing practices together to deliver beer styles never commercially brewed in Georgia. “We continue to have visitors from all over Georgia and the Southeast.  It has been an amazing journey and it’s only the beginning. We look forward to seeing where this story goes.” 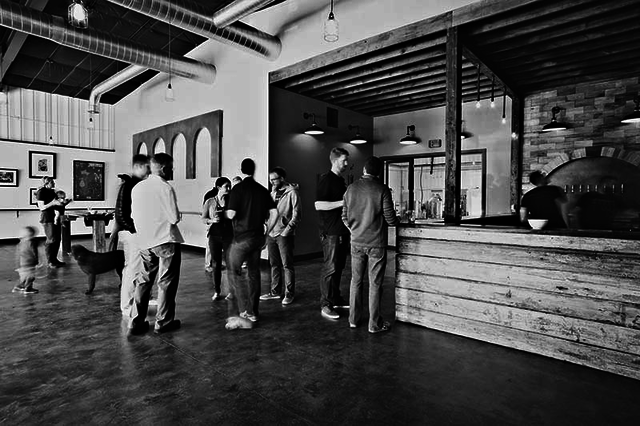 Welcome Back, Bulldogs!
Scroll to top