Stegeman Coliseum during the 1996 Summer Olympics

UGA has had many students-athletes and former students compete in past Olympic Games. Since 1936, UGA has had eighteen students win gold medals in many events. The first student to win a gold medal was Forrest ‘Spec’ Towers in the 1936 summer games. Towns won a gold medal in the 100 meter high hurdles while also setting a world record that would go untouched for the next fourteen years. The famous Olympic torch was run through campus before the 1996 Summer Olympics by former head football coach Vince Dooley. Dooley ran the torch from inside Sanford Stadium through campus before passing it off. Little known fact? In addition to being a football player and MMA fighter, Herschel Walker was an Olympic athlete! He was a member of the U.S. bobsledding team in 1992 Winter games. See the complete list of UGA’s former Olympics athletes and coaches here.

The Georgia Athletics Museum, located in the Butts-Mehre building on South Campus, has a display year-round showcasing the UGA Olympic athletes. The display showcases the official 1996 match volleyball used in Stegeman Coliseum. The display also holds four of Teresa Edwards’ (BSED ’89) medals, three gold and one bronze. Edwards competed on five different U.S. Olympic women’s basketball teams during her career. Edwards’ first medal was won while she was a student at Georgia. The display lists every UGA student, along with their event, that has ever competed in any Olympics. Butts-Mehre is open for any visitors to walk through and tour all displays, including the Olympics display. For more information about the Georgia Athletics Museum, visit the Athletics website. 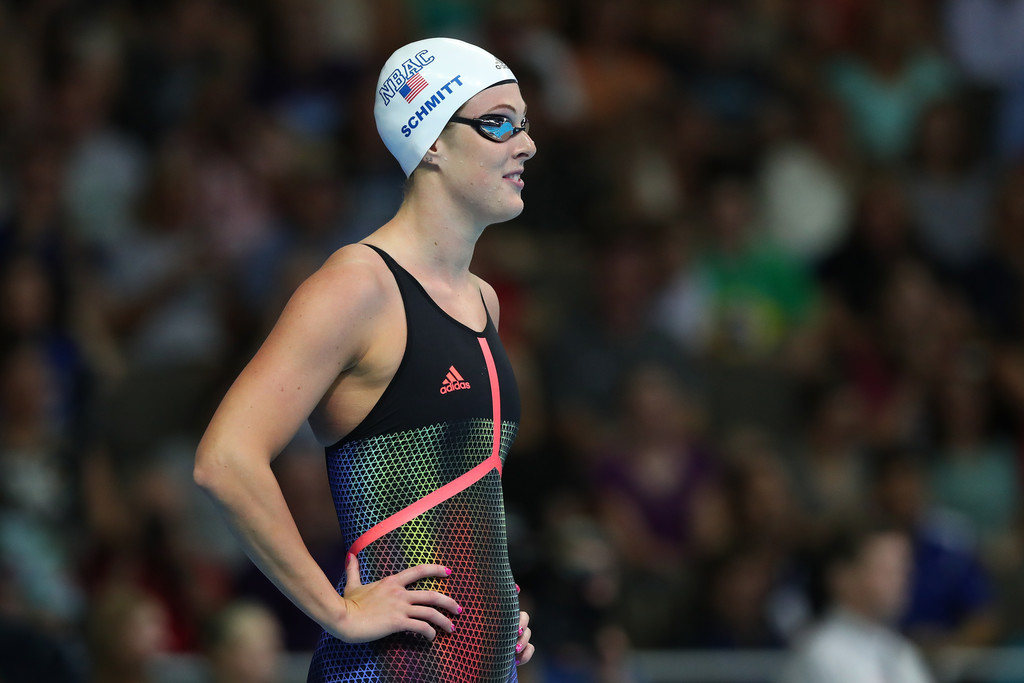 You can watch the opening ceremonies this evening at 7:00 p.m. ET on NBC.