When people hear Athens, Georgia, they think of a college town. But what many don’t know is that Athens is one of America’s most affordable towns in which to live.

Using data from Data USA and the Economic Policy Institute’s Family Budget Calculator, MintLife determined which cities in the United States would qualify for the title of most affordable. The list was narrowed down to 17 cities using average property value and cost of living.

With a housing cost 12 percent lower than the national average cost, Athens is the only city in Georgia to have made the cut. Athens reported an average property value of $156,700 and a $27,787 yearly budget for personal living. A few other cities from border states made the list too, including Huntsville, Alabama and Dunedin, Florida.

Along with having a low cost of living and average property value, Athens also offers a lot of free and low cost activities around the city. Days can be filled with trips to the State Botanical Garden, walks around the UGA campus, or a stroll down historic Milledge Avenue. The Georgia Theater has events throughout the year, including free movie screenings in the summer and inexpensive tickets to local band performances. Once a month, the University of Georgia’s Observatory, located in the Physics building on South Campus, is open for public star gazing, weather permitting. All of these activities reinforce Athens’s reputation as one of America’s most affordable cities. 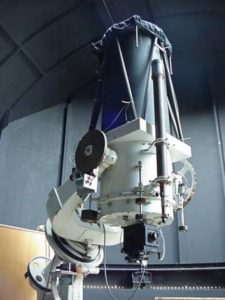