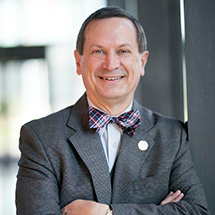 With generous support from Coca-Cola Bottlers and The Coca-Cola Company, the non-profit Coca-Cola Scholars Foundation is one of the largest business-supported scholarship programs in the U.S. Each year, the Foundation awards over $3.45 Million to eligible students going to four-year universities and two-year institutions around the U.S.

For more than 25 years, the Coca-Cola Scholars Foundation has invested in students who have demonstrated leadership not only in academics, but most importantly, in dedication and actions that positively impact others.

Lunch will not be provided so please bring your own.