Between the Pages: Tayari Jones’s An American Marriage

Between the Pages: Tayari Jones’s An American Marriage

Grab your book or e-reader for the UGA Alumni Association’s Between the Pages virtual book club, hosted this month in partnership with the Georgia Writers Hall of Fame. The September book is An American Marriage by Tayari Jones (M ’98), published in 2018. Optional ongoing discussions of the book will take place on Goodreads and our exclusive gathering with Tayari will be moderated by ABC News correspondent Deborah Roberts (ABJ ’82) via Zoom on September 23 at 7 p.m. 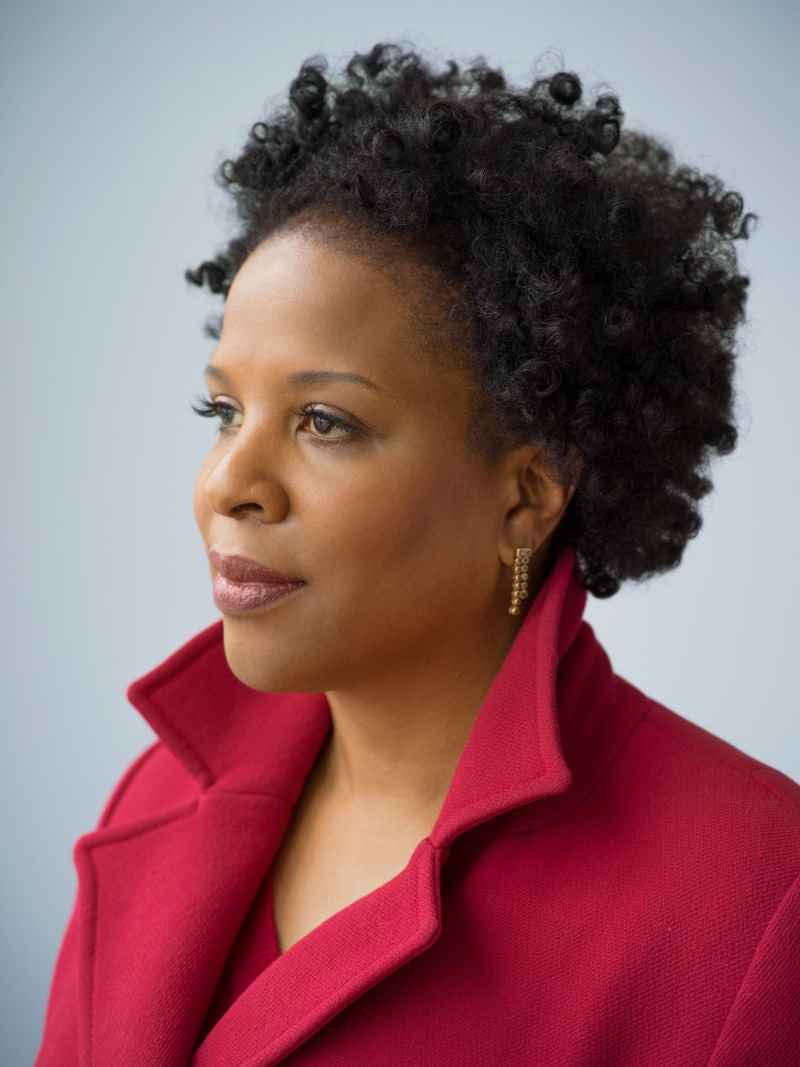 Tayari Jones (M ’98) is a New York Times best-selling author and a 2018 inductee into the Georgia Writers Hall of Fame. She attended UGA in the 1990s. An American Marriage is an Oprah’s Book Club Selection and appeared on former U.S. President Barack Obama’s summer reading list. She is the author of four novels with An American Marriage being awarded the Women’s Prize for Fiction (formerly known as the Orange Prize), Aspen Words Prize and an NAACP Image Award. It has been published in two dozen countries. Jones, a member of the Fellowship of Southern Writers, has also been a recipient of the Hurston/Wright Legacy Award, United States Artist Fellowship, NEA Fellowship, and Radcliffe Institute Bunting Fellowship. Her third novel, Silver Sparrow, was added to the NEA Big Read Library of classics in 2016. Jones is an Andrew D. White Professor-at-Large at Cornell University and the Charles Howard Candler Professor of Creative Writing at Emory University.

About the Book, An American Marriage

Newlyweds Celestial and Roy are the embodiment of both the American Dream and the New South. He is a young executive and she is an artist on the brink of an exciting career. They are settling into the routine of their life together, when they are ripped apart by circumstances neither could have imagined. Roy is arrested and sentenced to twelve years for a crime Celestial knows he didn’t commit. Though fiercely independent, Celestial finds herself bereft and unmoored, taking comfort in Andre, her childhood friend, and best man at their wedding. As Roy’s time in prison passes, she is unable to hold on to the love that has been her center. After five years, Roy’s conviction is suddenly overturned, and he returns to Atlanta ready to resume their life together.

This stirring love story is a deeply insightful look into the hearts and minds of three people who are at once bound and separated by forces beyond their control. An American Marriage is a masterpiece of storytelling, an intimate look into the souls of people who must reckon with the past while moving forward- with hope and pain- into the future.

The UGA Bookstore is offering a discount for this book until September 30. 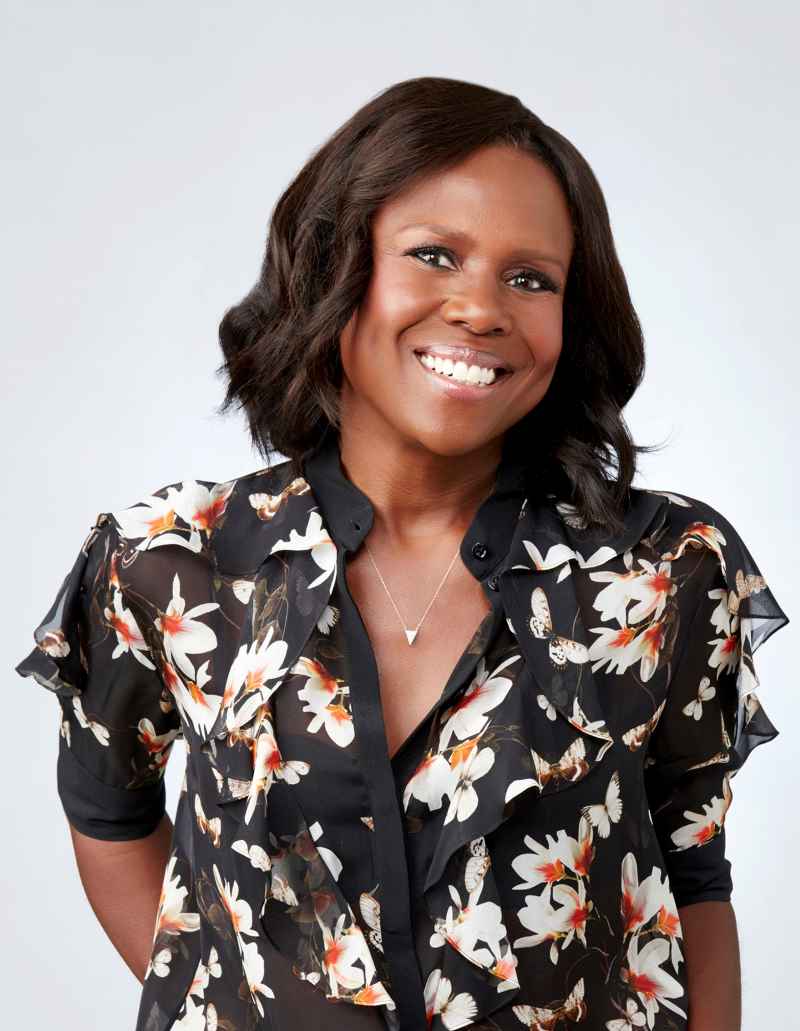 About the Moderator, Deborah Roberts (ABJ ’82)

Since graduating from UGA in 1982 with a degree in broadcast news, Deborah Roberts (ABJ ’82) has risen through the ranks of television news, received numerous awards and been a regular reporter and contributor for programs such as “Dateline NBC,” “20/20,” “Nightline,” and “Good Morning America” to name a few. In 1990, Roberts began her network career with NBC News as a general assignment correspondent. She covered stories in the Southeast from the Atlanta and Miami bureaus and was dispatched to Saudi Arabia and Kuwait reporting on the lead up to the Persian Gulf War. Roberts was later named a magazine correspondent for “Dateline NBC” and reported from Barcelona during the 1992 Summer Olympic games, earning an Emmy nomination for this coverage. In 1992, she received a UGA Distinguished Alumnus Award, presented annually to recent graduates who have excelled rapidly in their professions. Roberts joined ABC 20/20 in 1995. Since then, her curiosity has taken her around the world, from Bangladesh to report on women’s maternal health to Africa where she has traveled extensively, telling stories about the HIV/AIDS crisis and an Emmy-winning report on a woman who discovered her long lost mother in an African village. Roberts has won numerous awards for her work including a Clarion award for coverage of abuse within the Amish community.

The Georgia Writers Hall of Fame

The Georgia Writers Hall of Fame was established in 2000 as part of the Hargrett Rare Book and Manuscript Library to honor Georgia writers and to introduce the public to the library’s rich collections for research into Georgia literature and cultural history.

The Hall of Fame accepts public nominations which are then turned over for consideration to a board of judges appointed by the University of Georgia Librarian—academics, civic leaders, librarians, the heads of the University of Georgia Press and The Georgia Review, and recent Hall of Fame recipients. To be eligible for nomination, a writer must have been either a native of Georgia or have produced a significant work while in Georgia. Nominations must be received more than 30 days prior to the annual judges’ meeting to be considered for that year’s honors. However, once accepted, all eligible names remain in consideration for subsequent years.

In recognition of its 20th anniversary and that the author is a 2018 inductee, the Georgia Writers Hall of Fame is proud to partner with the UGA Alumni Association in hosting this month’s Between the Pages virtual book club.