Advice From The Big Dawgs with Amy Smilovic

Advice From The Big Dawgs with Amy Smilovic

Students, have you ever wanted to meet with prominent alumni and gain valuable networking tips and advice about life after UGA? Now is your chance! The UGA Alumni Association is excited to present “Advice from the Big Dawgs” with Amy Smilovic (ABJ ’89), founder and creative director of women’s fashion brand Tibi. Lunch from Chick-fil-A will be provided. Registration is required. 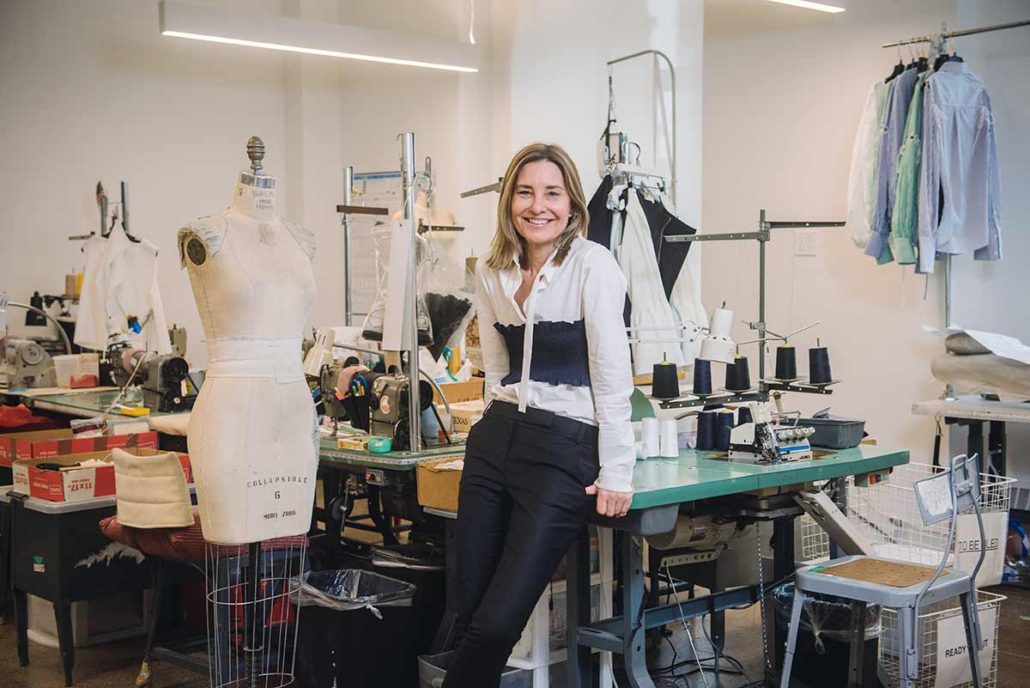 Amy grew up on St. Simons Island, Georgia and was creatively influenced from an early age by her artist father. After graduating from the University of Georgia in 1989, she moved to New York City to work in advertising at Ogilvy & Mather and later at American Express. In 1997, Amy moved to Hong Kong with her husband, Frank Smilovic, and acted on her entrepreneurial instincts. Tibi celebrated its 20th anniversary last year, selling globally at premiere specialty stores and department stores including Net-A-Porter, Nordstrom, MatchesFashion, Harrods and Lane Crawford. Amy presents two runway collections a year during New York Fashion Week and the collection has been covered by global fashion titles including Vogue, Harper’s Bazaar, ODDA, Elle and Porter.

This is your opportunity to create meaningful connections with successful UGA alumni, while gaining valuable insight into life after college. Any questions you want to ask Amy or topics you’d like her to discuss? Email inquiries to saa@uga.edu.