Bo earned his undergraduate degree in communications/public relations from Virginia Tech, where he was president of the student body for the 2010-2011 academic year.

Upon graduation, he was an admissions advisor and assistant director of development at Virginia Tech. In January 2013, Bo moved to Washington, D.C., and served as a legislative and communications fellow for South Carolina Senator Lindsey Graham prior to starting graduate school at the University of South Carolina. While at USC, he was the graduate assistant for the student government, Department of Educational Leadership and Policies and the College of Nursing. He graduated in 2015 with a Master of Education, Higher Education and Business Administration. 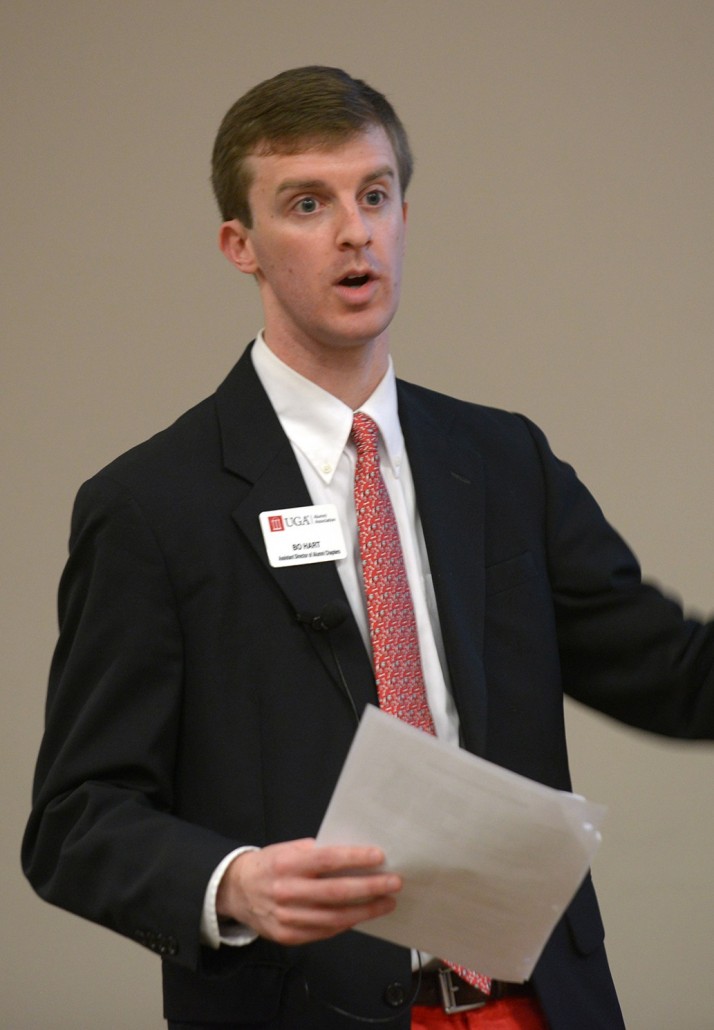