On Friday, April 22, the Peabody Awards Board of Jurors announced the Entertainment and Children’s programs that are among this year’s Peabody Awards winners live on NBC’s “The Today Show.”

The Peabody Awards, which are administered by the University of Georgia’s Grady College of Journalism and Mass Communication, are one of storytelling’s most prestigious awards.

Founded in 1940, Peabody honors and extends conversation around stories that matter in radio, television, and digital media. Past award winners include Adventure Time, Fargo, House of Cards and Breaking Bad.

This year is the Peabody Awards’ 75th anniversary and the ceremony, taking place on Saturday, May 21 at Cipriani Wall Street, will be hosted by former Peabody winner Keegan-Michael Key.

The 2016 Entertainment program winners are:

Beasts of No Nation (Netflix)

Master of None (Netflix)

The Peabody Awards ceremony will air June 6 at 8 p.m. as a 90-minute special on Pivot.

Want to learn more about the Peabody Awards? Check out this 75th anniversary video.

Are you a graduate of the University of Georgia? Please take a moment and update your information to stay up-to-date with all things UGA! 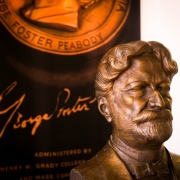 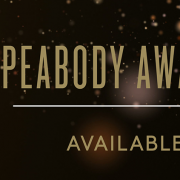 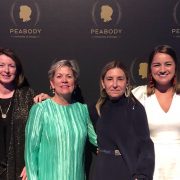 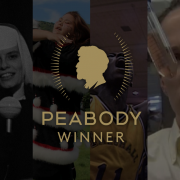 Words of Wisdom
Scroll to top