Between the Pages: Where the Crawdads Sing by Dr. Delia Owens (BS ’71)

Between the Pages: Where the Crawdads Sing by Dr. Delia Owens (BS ’71)

Grab your book or e-reader for the next Between the Pages virtual book club. The January book selection is the New York Times best-seller Where the Crawdads Sing by Dr. Delia Owens (BS ’71). Optional ongoing discussions of the book will take place on Goodreads and our exclusive gathering with Delia will take place virtually on Tuesday, January 26 at 7 p.m. Super Bowl champion, author and literacy advocate Malcolm Mitchell (AB ’15) will serve as moderator.

Register for the Discussion Purchase the Book 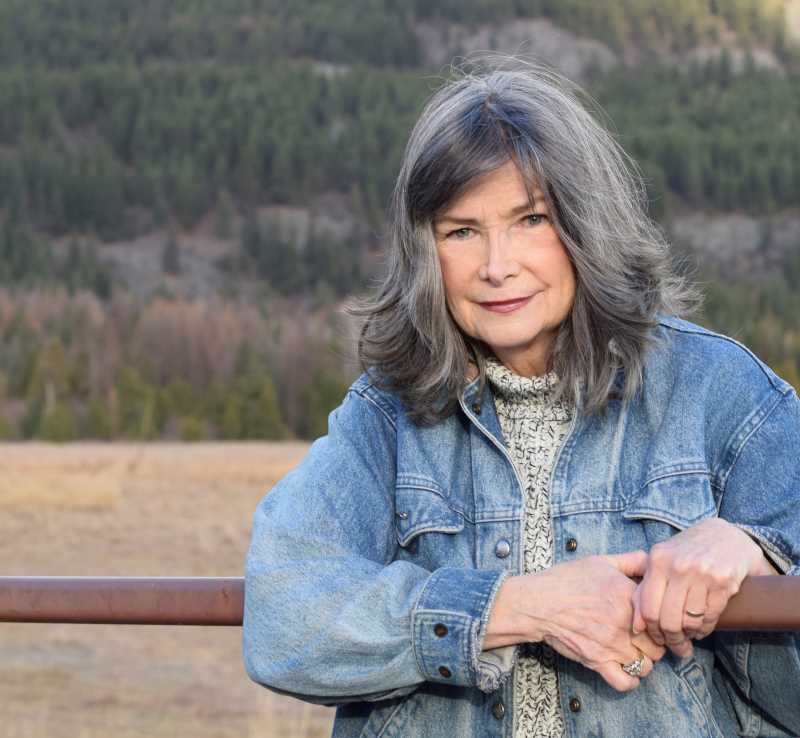 Dr. Delia Owens (BS ’71) is the coauthor of three internationally bestselling nonfiction books about her life as a wildlife scientist in Africa, including Cry of the Kalahari and Secrets of the Savanna. She received a Bachelor of Science in zoology from the University of Georgia and a Ph.D. in animal behavior from the University of California in Davis. Delia has won the John Burroughs Medal for Nature Writing and has been published in Nature, the African Journal of Ecology, and International Wildlife, among others. She lives in Idaho and Where the Crawdads Sing is her first novel. 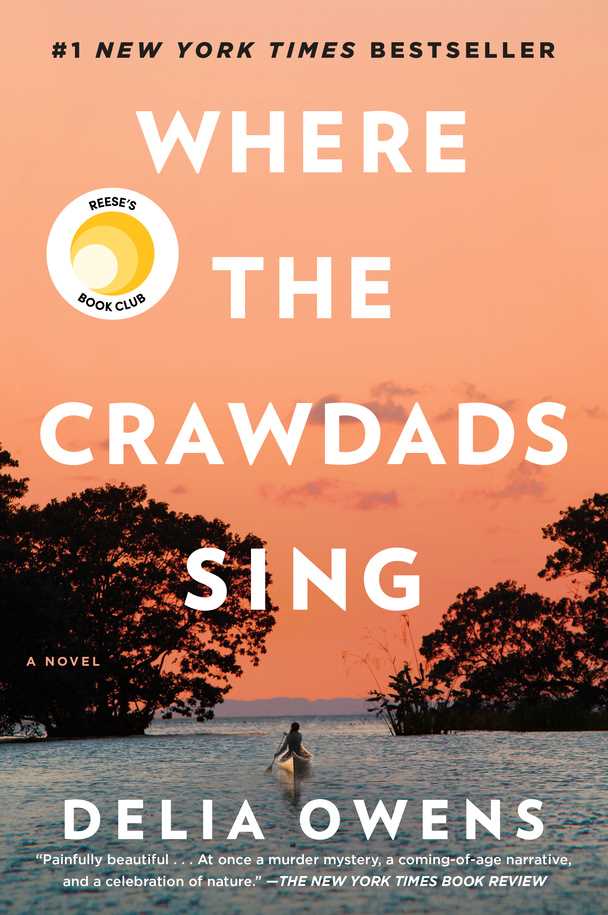 Delia Owens’ lyrical and gripping debut novel, Where the Crawdads Sing, is an exquisite ode to the natural world, a heartbreaking coming-of-age story, and a surprising account of a murder investigation. Owens masterfully reveals the intricate beauties of nature through the eyes of a young girl abandoned by her family in the North Carolina marshland. The book explores the stubborn wildness that resides in all of us and examines the deeply human instincts that bind us to other people. Reese Witherspoon and Hello Sunshine selected Where the Crawdads Sing as their Book Club pick of September 2018 and will produce the film adaptation.

For years, rumors of the “Marsh Girl” have haunted Barkley Cove, a quiet town on the North Carolina coast. She’s barefoot and wild; unfit for polite society. So in late 1969, when handsome Chase Andrews is found dead, the locals immediately suspect Kya Clark. But she is not what they say. Years earlier, when six-year-old Kya watched her Ma walk down the dirt footpath, away from the family’s rough-hewn wooden shack tucked back in the marsh, she didn’t know it would be for the last time. And, then one by one, her siblings and Pa walked away, too, leaving her alone with the marsh as her only provider and companion.

Relying on her sharp instincts and lessons from the natural world, Kya builds a life of solitude away from the scornful, prying eyes of the townspeople. A born naturalist, she becomes an expert in the ways of the marsh that teems with life and reveals its secrets to the careful, watchful girl. Lessons and secrets that she will need for her very survival. Solitude is not easy. Yearning to be touched and loved, Kya is drawn to two young men from town, both intrigued by her wild beauty. Each man offers different paths and promises of worlds beyond the marsh—but lies can be told, promises broken, and a tumble from an old fire tower can look a lot like murder. 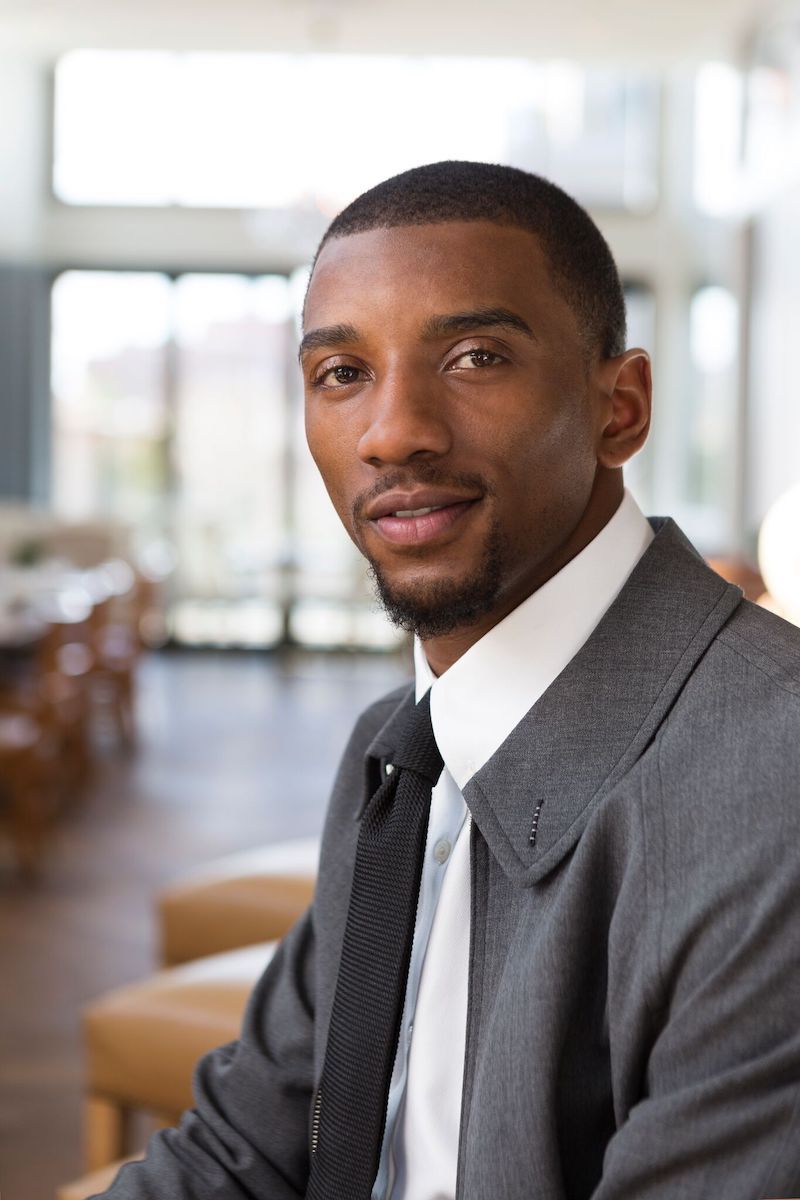 Valdosta native Malcolm Mitchell (AB ’15) finished in the top ten all-time receivers during his football career at UGA. As a student athlete, he found success on the field, in the classroom and in the community. He was the first UGA player to ever be named the National Captain of the Allstate Good Works Team and he received the National Haier Achievement Award, the Atlanta Sports Council Community Service Award, and the UGA Student Athlete of the Year Award. He graduated in 2015 with a degree in communications. In 2016, Malcolm was drafted by the New England Patriots, and in 2017 he became a Super Bowl Champion with the Patriots as a wide receiver.

Malcolm developed a love of reading during his freshman year. In 2015, Malcolm authored and published a children’s book, “The Magician’s Hat,” and created a youth literacy initiative called Read with Malcolm. The next year, he established the Share the Magic Foundation to inspire young people to read by bringing book ownership to students in Title I schools and under-resourced communities. The foundation has placed books in the hands of 65,000+ young readers and provided literacy programming to 200,000+ students. His story has been featured on CBS Evening News, CBS Sunday Morning, CBS Sports, ESPN, USA Today, CNN, MSNBC, the NFL Network and in USA Today and Sports Illustrated Kids. In 2019, Malcolm was selected to participate in TEDxUGA and was named to the UGA Alumni Association’s 40 Under 40 list of successful young alumni.

Malcolm’s second book, “My Very Favorite Book in the Whole Wide World,” will be released in December 2020.